Go Back to Car Culture
55 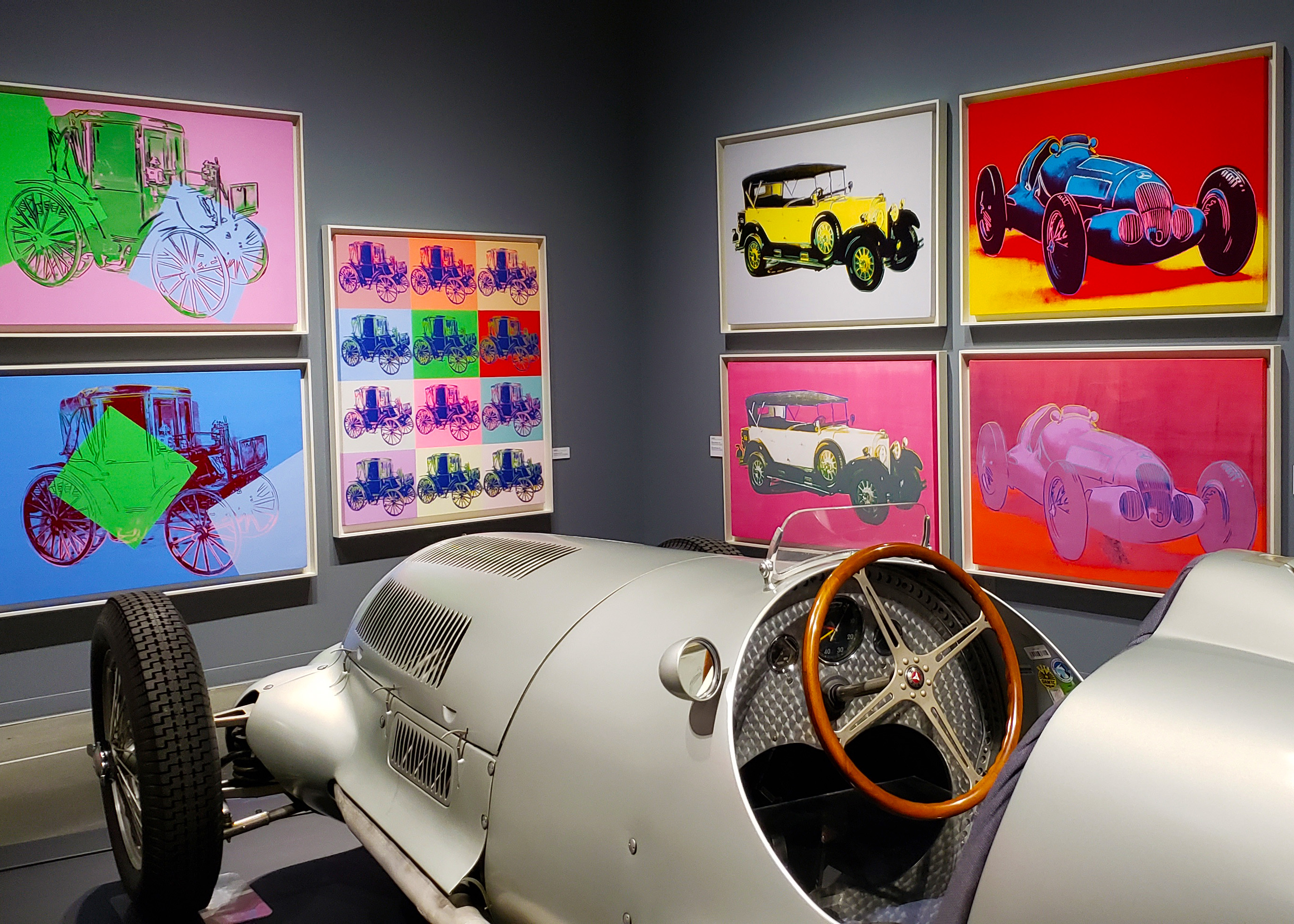 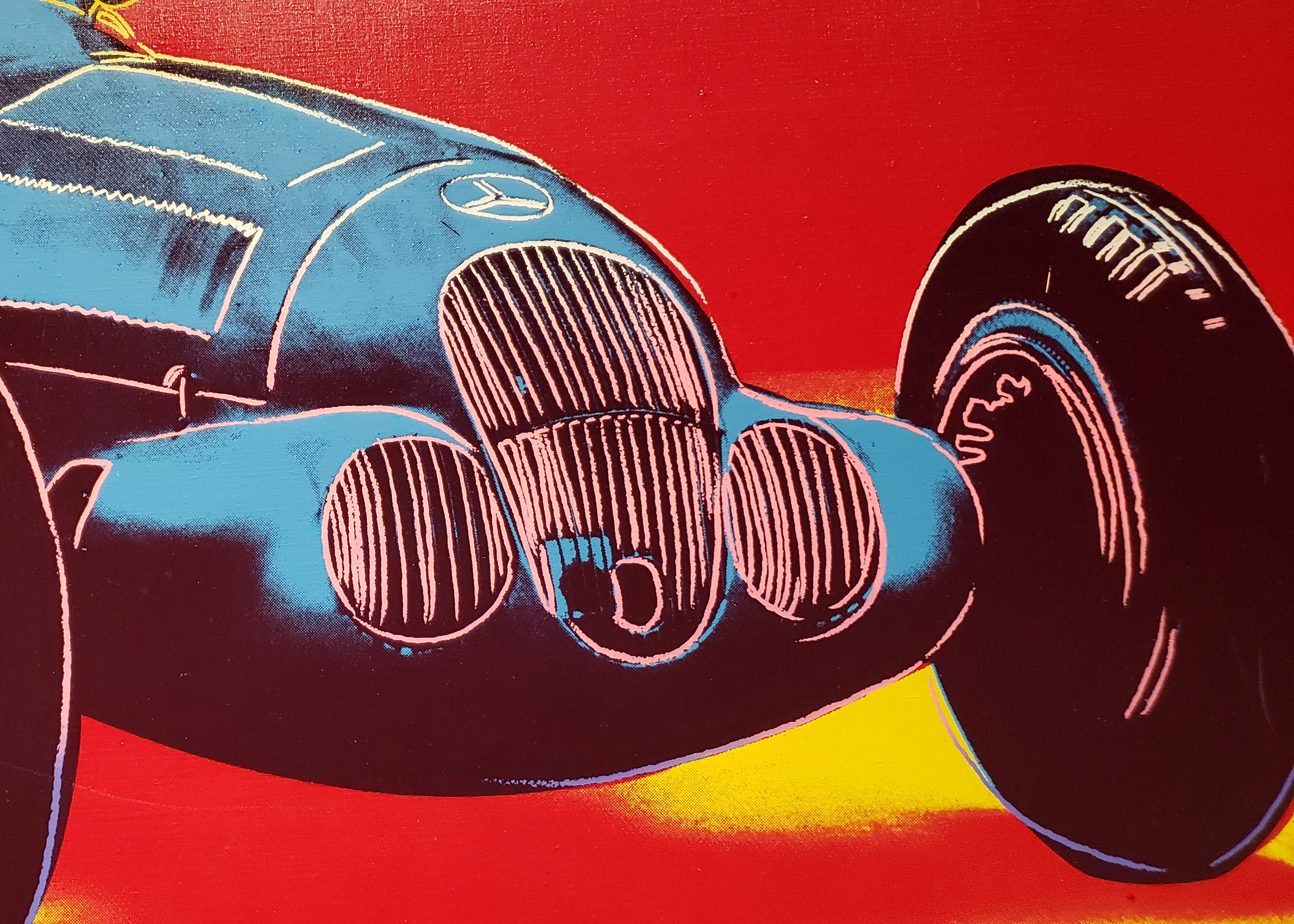 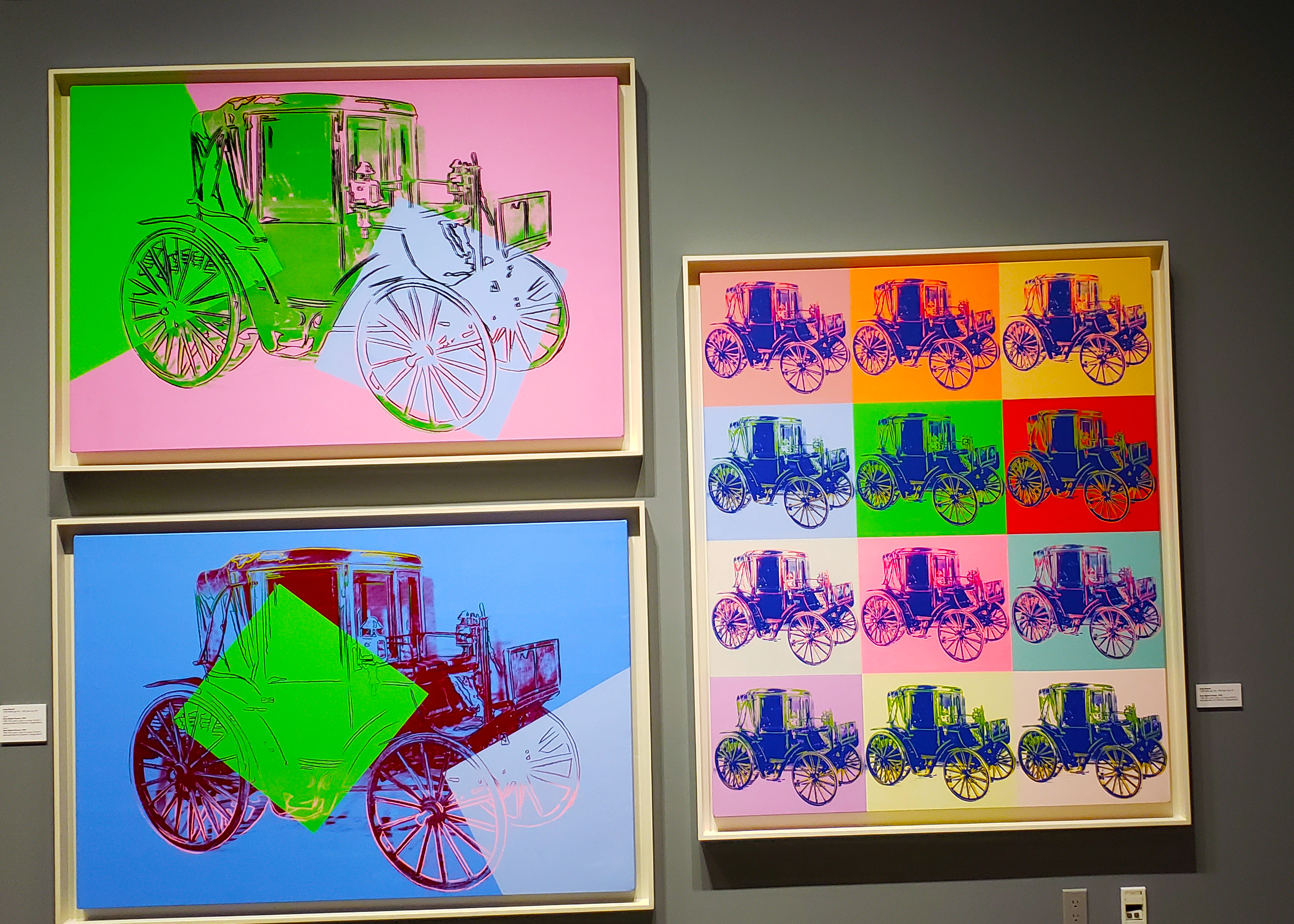 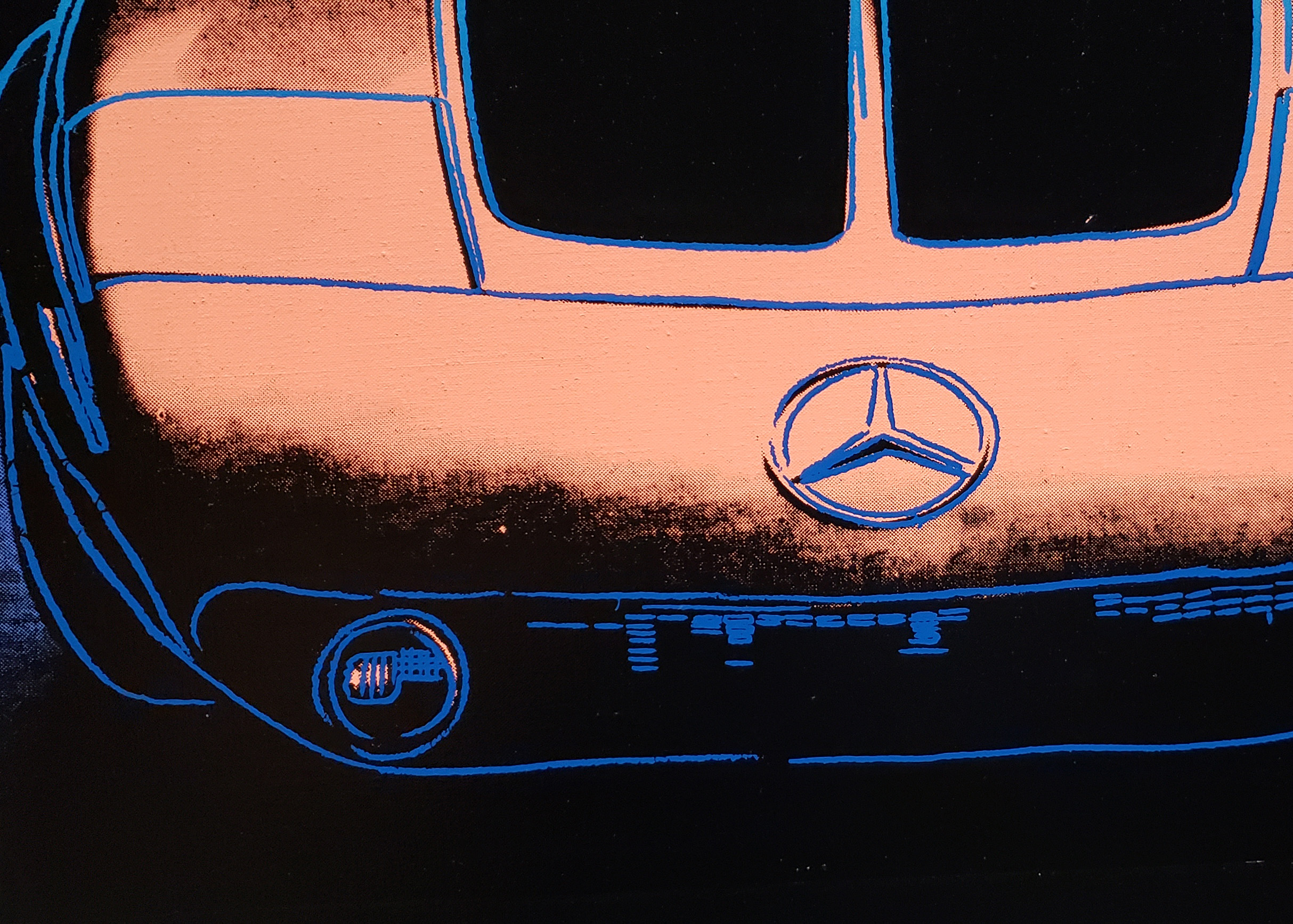 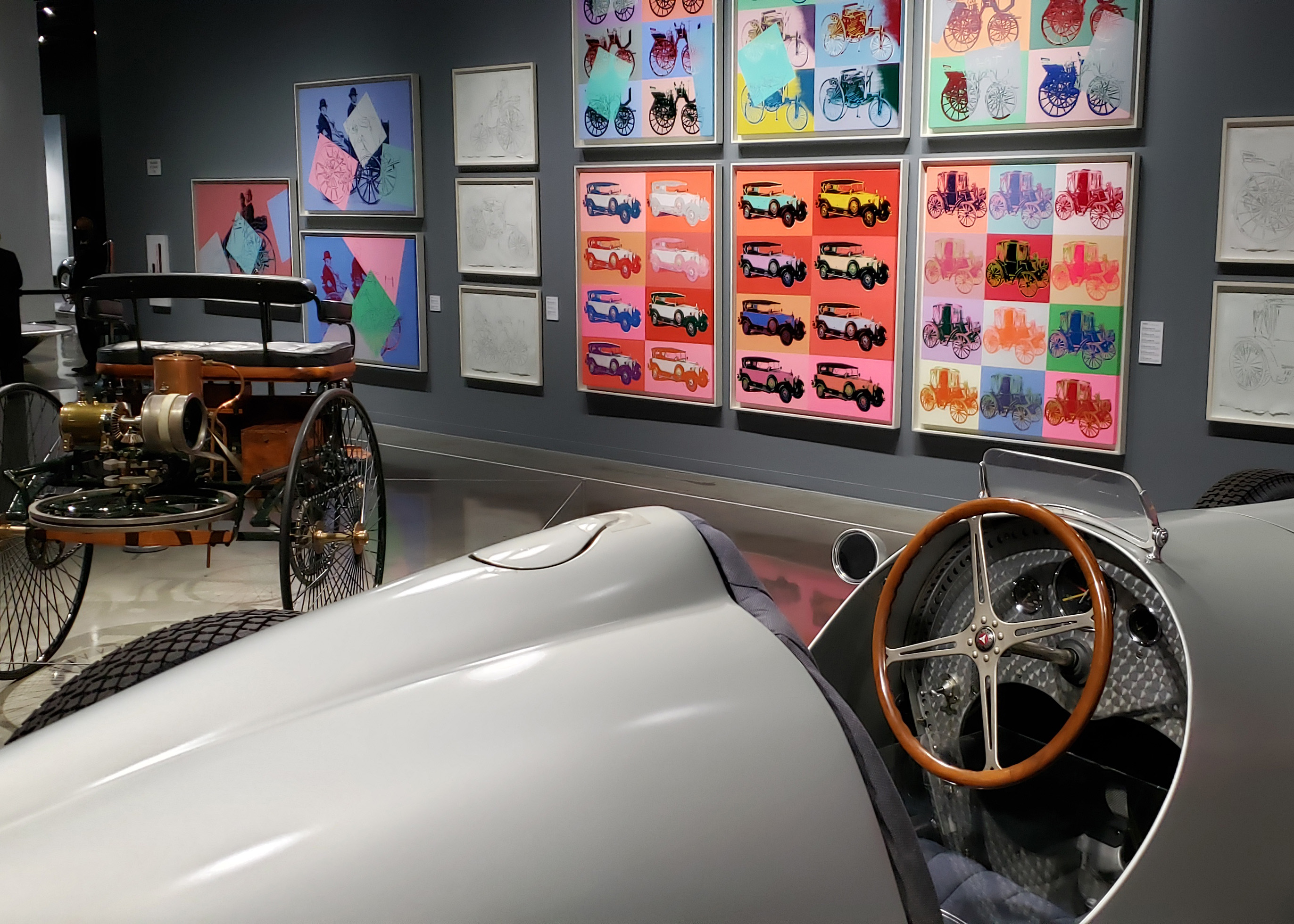 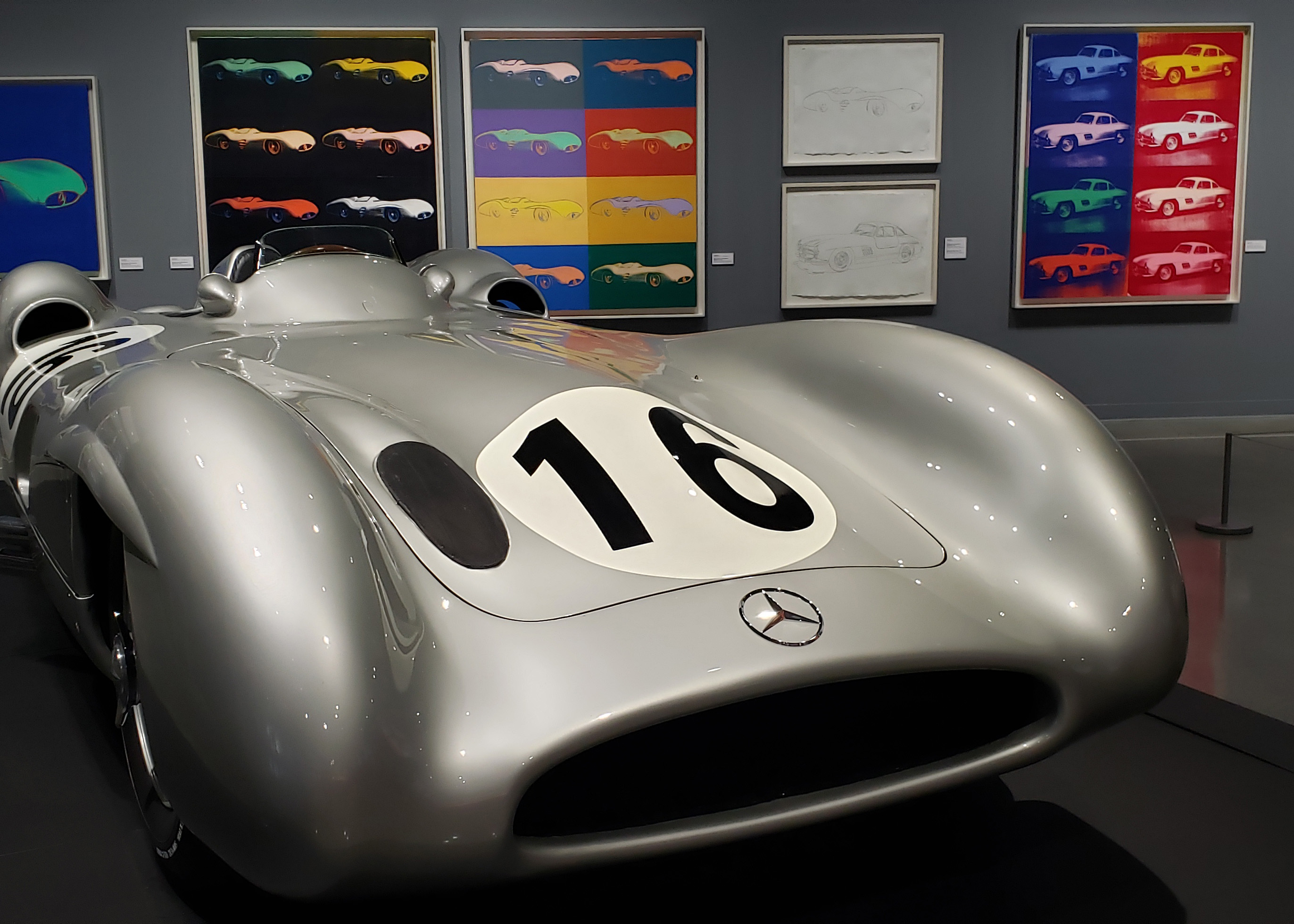 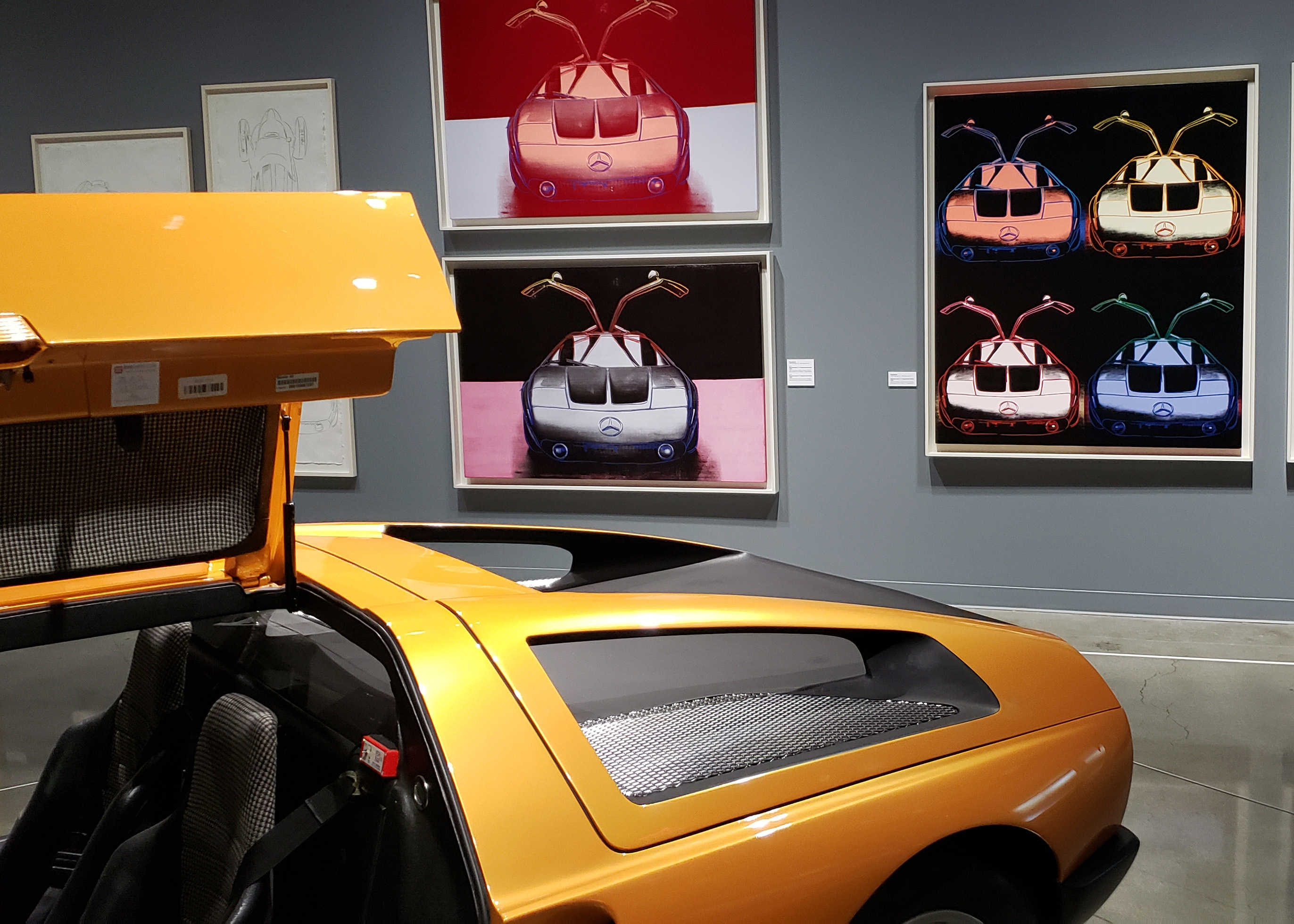 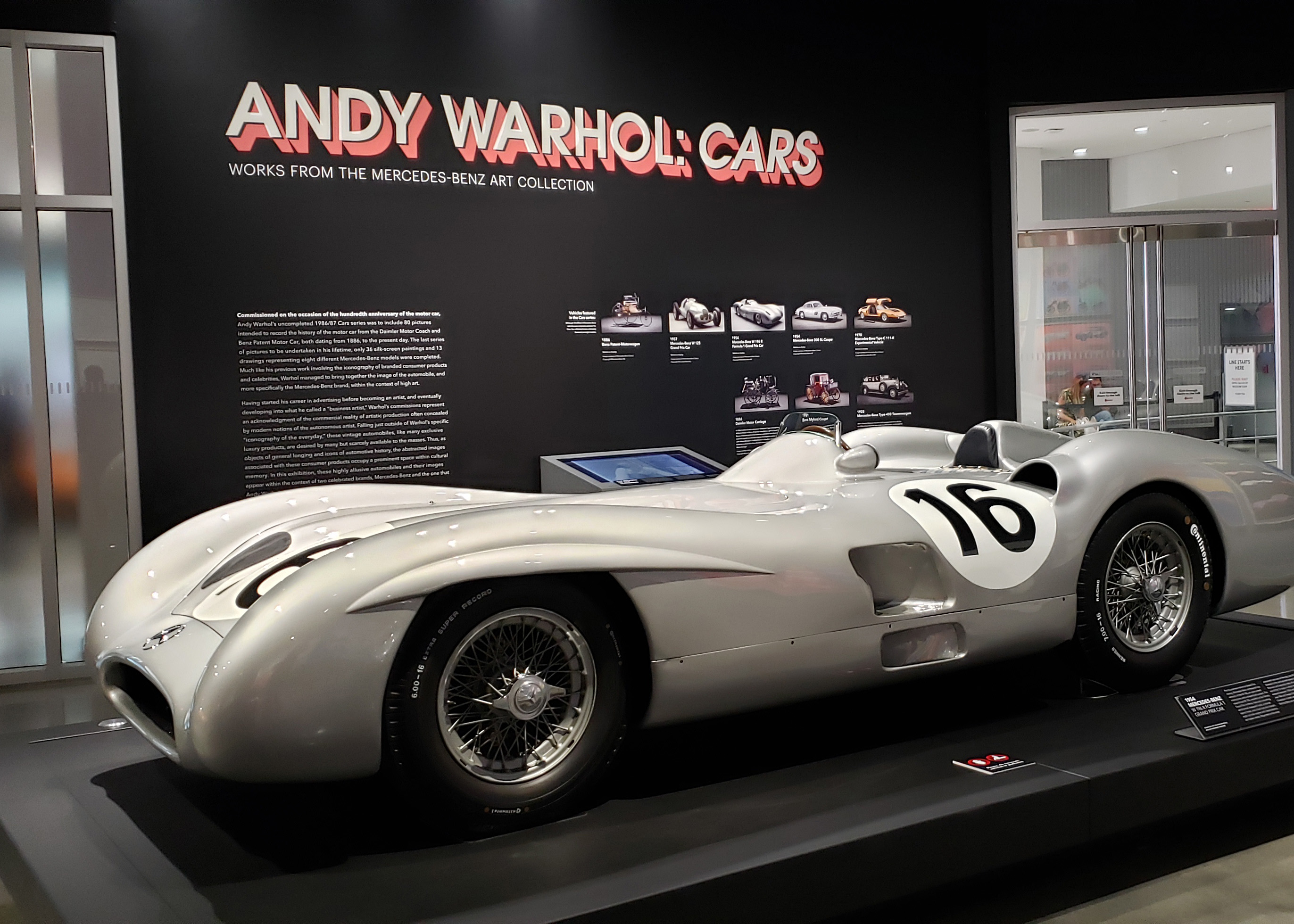 A must go event !  *By Ricardo Rodriguez Long

The genius of "Popism" Andy Warhol could not contain himself with Marilyn Monroe's drawings. His extravagant life and charisma made him a phenomenon in American art.

His work as a commercial illustrator was already well-known in New York. Still, in the 1960s, he began making screen prints of popular objects and entertainment personalities that surprised the art world. His work and others, such as Roy Lichtenstein and Richard Hamilton, created the "pop art" movement.

To celebrate the brand's centenary in 1986, Mercedes Benz ordered a series of silk-screen prints based on the most influential models of the German car manufacturer. The artwork original commission was for eighty works that would include the most significant models. But in the end, only thirty-six drawings were made from the cars.

These historic silk-screen prints can be seen today in a special exhibit inside the Petersen Museum in Los Angeles. This exhibition is extraordinary because of the works of art on the walls and several of the original cars brought from the car museum in Germany.

This is an excellent opportunity to appreciate these vehicles and learn why they were chosen to be highlighted in the first place. Among them is the first Benz from 1886. Also, the W125, which at the time was considered the best racing car of the thirties. In addition, the C-111 on display, designed by Bruno Sacco, has a rotary engine and a fiberglass body. And you will see a few more interesting Benz at the exhibit.

Watching the entire art series and having the cars by your side create an unforgettable experience for the whole family. Those who like art will be able to see the bright color combinations that Warhol used to highlight the spirit of the cars. For those who like automobiles, being able to be in a room where icons are found, not only of Mercedes Benz, but of automobile history, is an opportunity that may never be repeated.

The exhibit closes on January 22, so don't wait; plan to go with family or friends. A great opportunity to appreciate the art of the sixties and the cars that once were the best in the world. This show will remain etched in your memory forever.