Trans-Am racing
One of the best places to watch a race ! 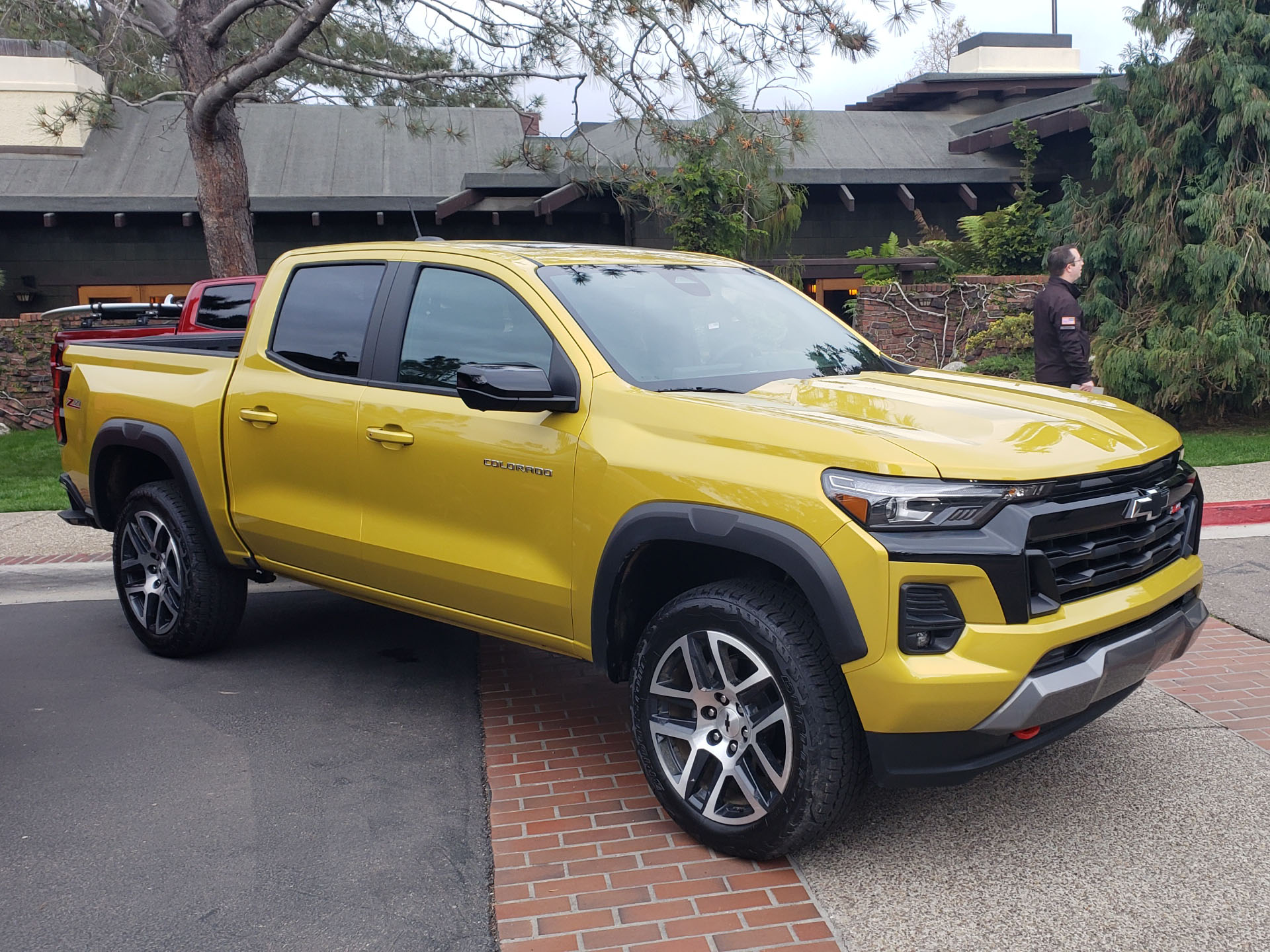 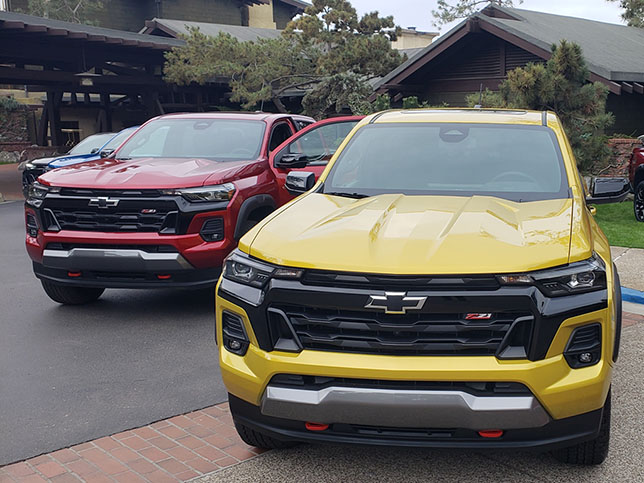 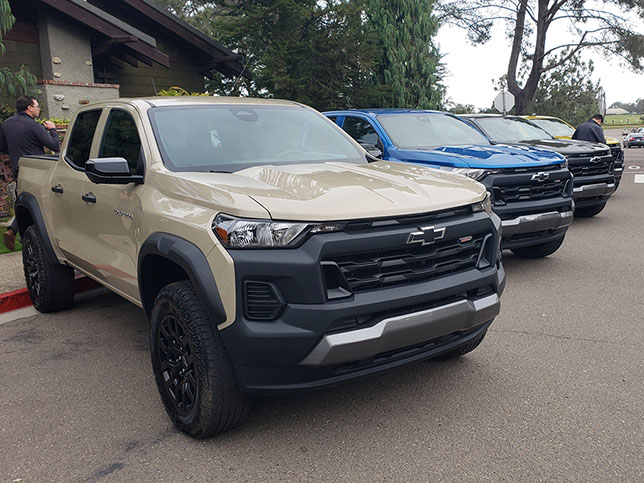 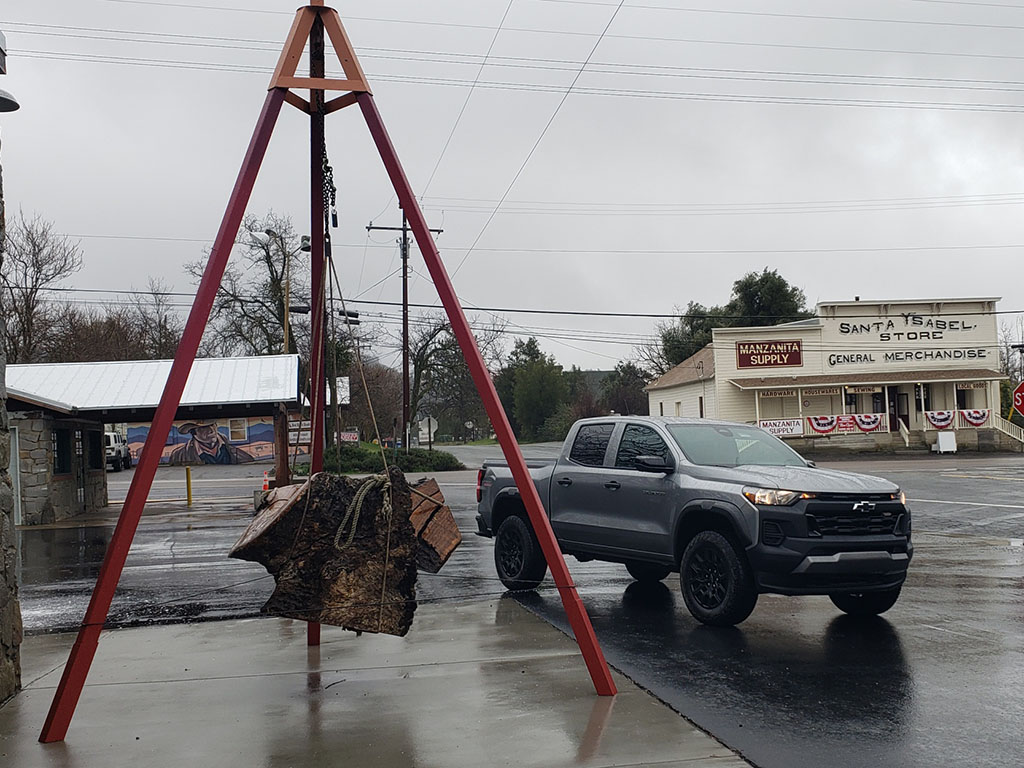 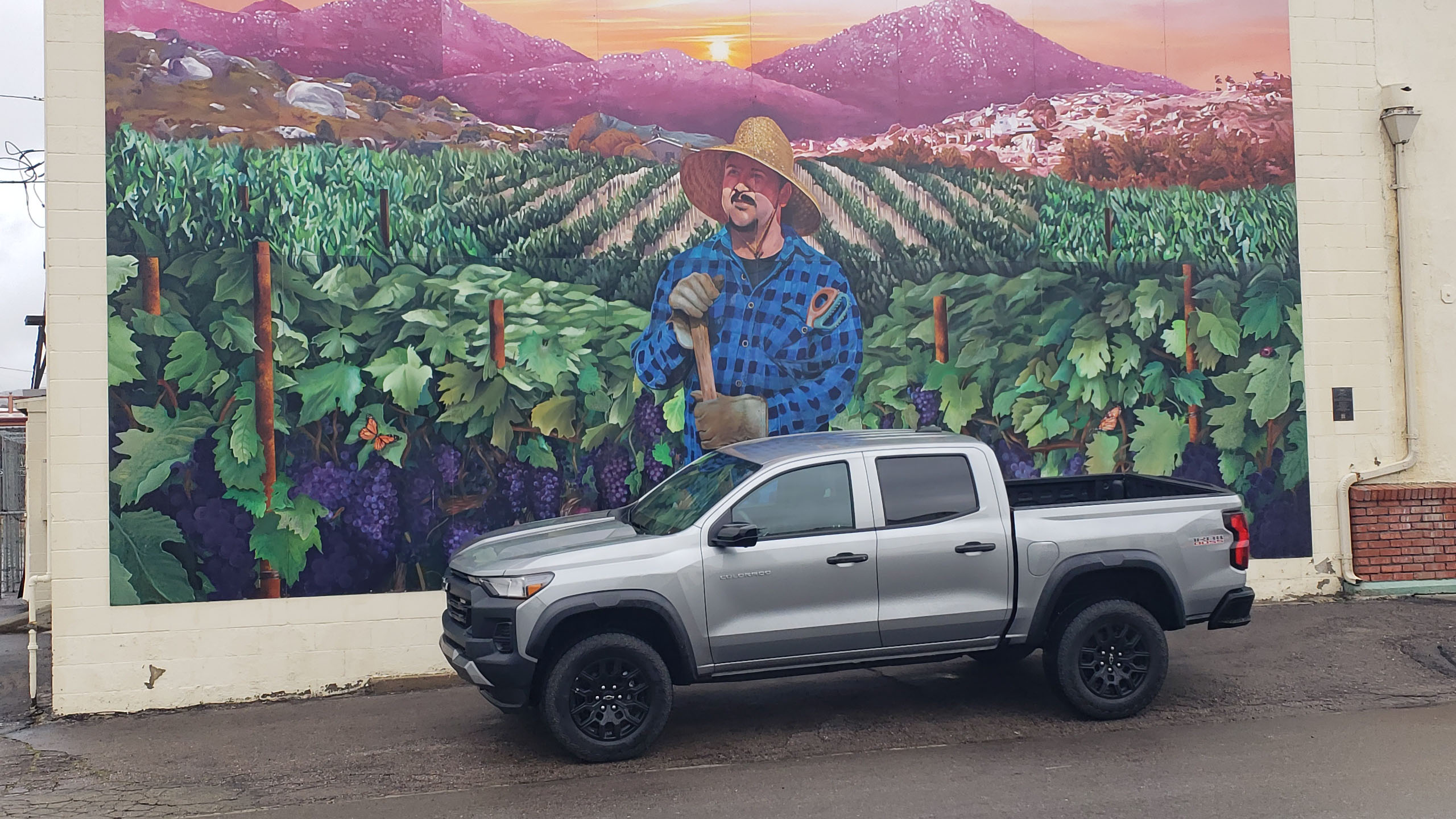 In 1966 the Sports Car Club of America created a racing series  that featured mass produced sedans and coupes at racing tracks around the country. The Trans-American Championship became one the most popular racing series in the history of America's motorsport.

The late sixties mixed the best of European sport cars with the American iron. Alfa Romeo, BMW, Lotus Cortina and later the Datsun 510 were the best in the under 2.0 Liter class. Ford, Chevrolet, Mercury,AMC, ruled the bigger engine class.  Trans-Am  racing is still running today and a few weeks ago the national championship made a stop at the iconic WeatherTech Raceway at Laguna Seca.

Today the cars are 800 HP machines built to go fast and only resemble popular cars like the Chevy Camaro, Ford Mustang, Dodge Challenger, Corvette, Cadillac.  The sound of their big V8 motors is hard to forget. And if you have not seen these cars in action, the track near Monterey, CA, is one of the best in the country to experience their roar.

The race, presented by tire maker Pirelli, was won by the Lucas oil Chevrolet Camaro driven by Tomy Drissi. But the "angelino" driver  admitted that the competition is so close that there are always ten possible winners at any event.  If you are not familiar with Trans-Am and you like road racing, I suggest you find it on your TV or visit the webpage https://gotransam.com/. This is not NASCAR, you have to be good at turning left and right to win here.

The history of motorsports in the Monterey- Pebble Beach area is also long.  Racing through the pine forest was common in the fifties. But a safer please for drivers and spectators was needed. Businessmen in the area saw  crowds of 20-30,000 coming to see the cars at speed. So they created a non-profit and named it Sports Car Racing Association of the Monterey Peninsula (SCRAMP) and look for a place to build a racetrack. They paid $3,000 to the Army to used part of the Fort Ord property. Thus a racetrack around an almost  dry lake (Laguna Seca) took life. With uneven terrain and sharp corners the track known today as the WeatherTech Raceway Laguna Seca has become one of the best facilities in the country.

Not only Trans-Am runs there. Indy car, Sports Cars (IMSA), motorcycles, and even the largest Vintage event take place at the home of the famous turn the Corkscrew (a sweeping, downhill turn that is blind on entry and know as one of the best racetrack "corners' around the world).  Bicycles run there too.

The track has camping facilities and the surroundings are full of mature oak trees.  IF you have never been to a racetrack this is one that I highly recommend. And with so many events throughout the year it makes it easier to find  a time slot in your calendar.

Check out the upcoming events at

Trans-Am racing
One of the best places to watch a race !