LA Tour Guide is BEST OF LA BUILDING The Story of How a Séance Led to One of Los Angeles’ Most Beautiful Buildings
Css Menu Background by Vista-Buttons.com v5.7
= Menu

The Story of How a Séance Led to One of Los Angeles’ Most Beautiful Buildings
By: fodors   |  Email: fodors 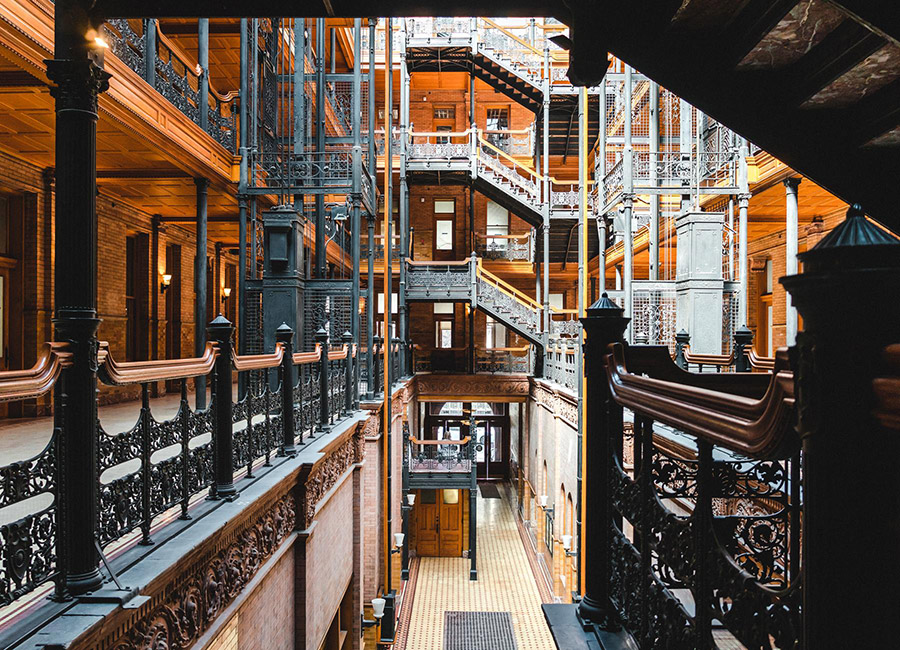 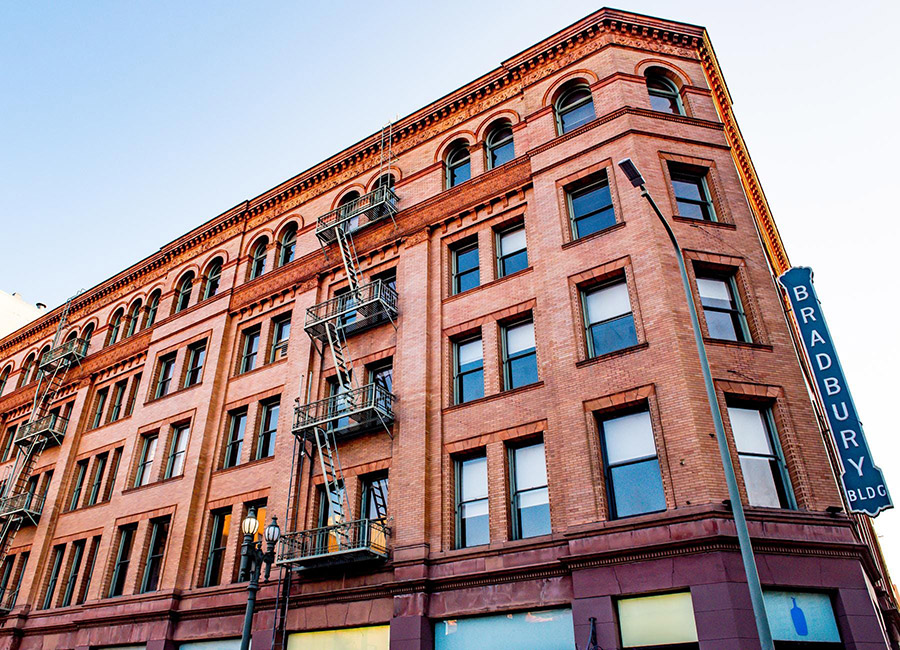 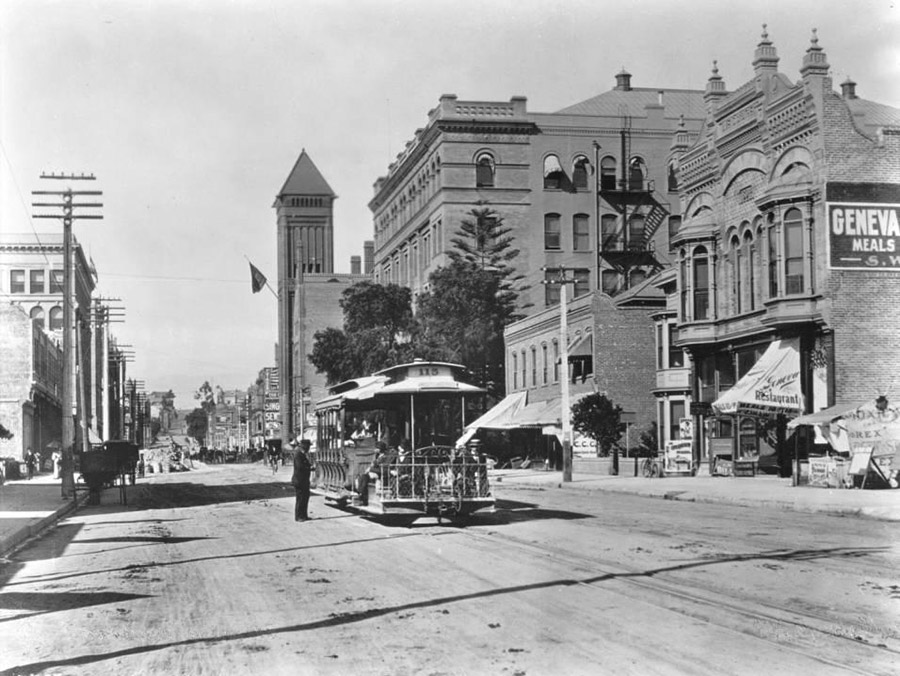 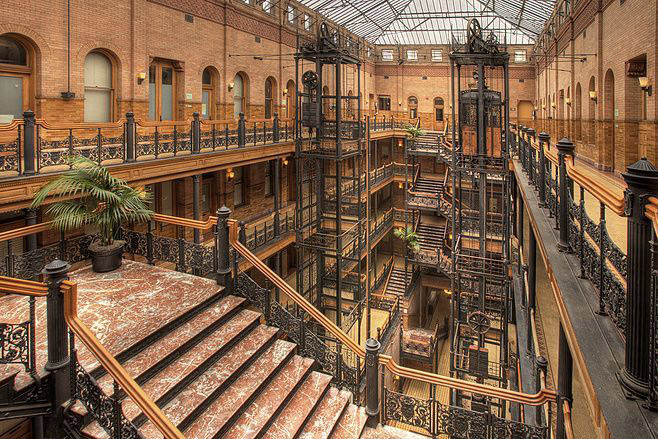 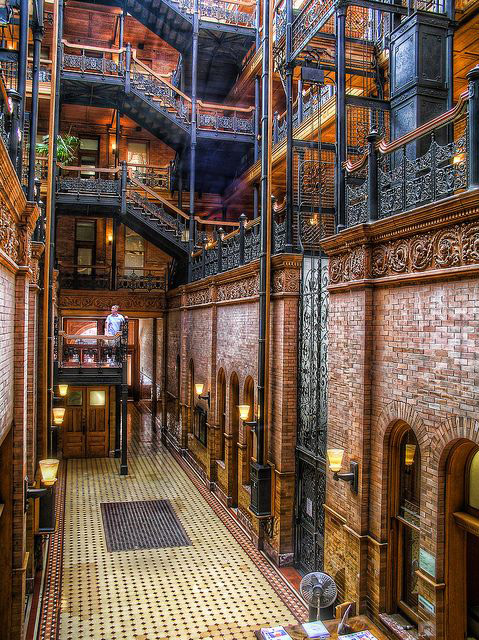 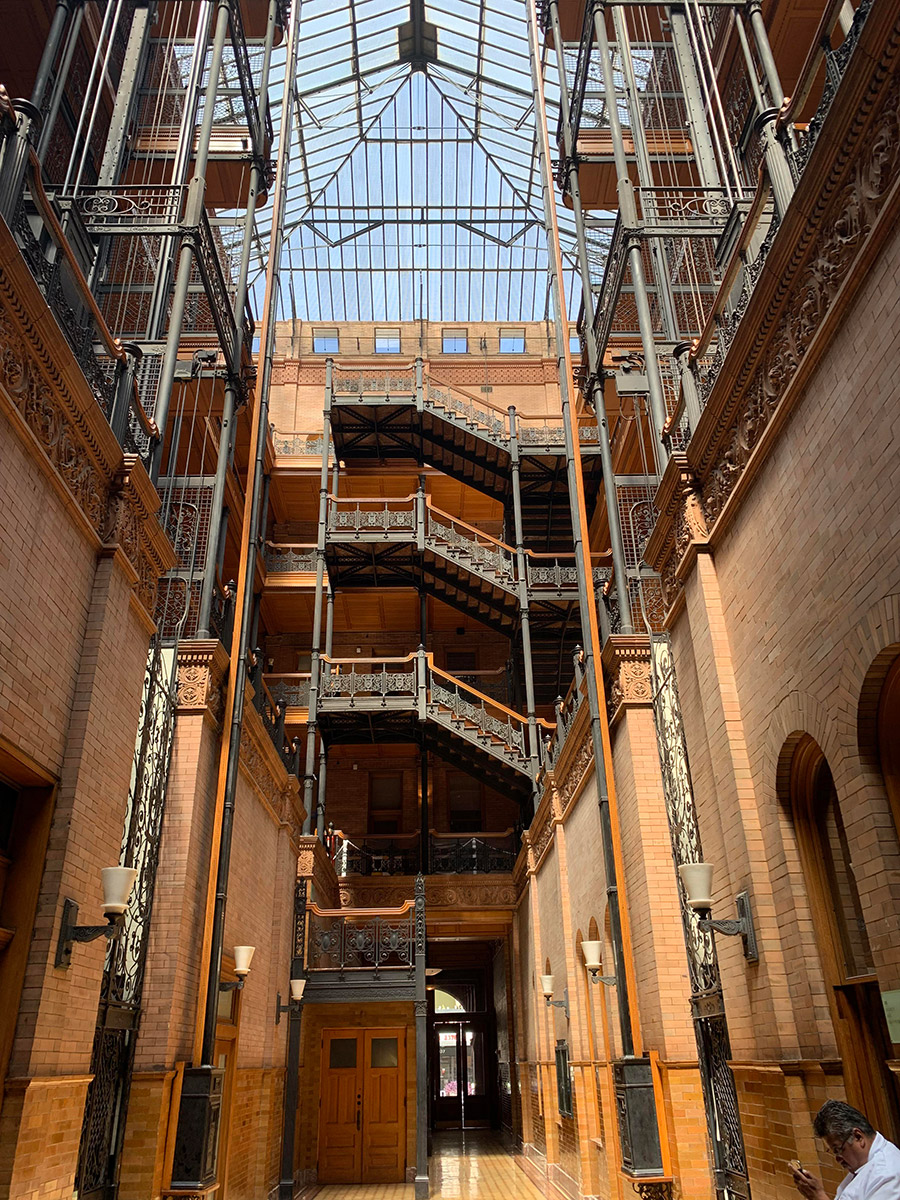 The Story of How a Séance Led to One of Los Angeles’ Most Beautiful Buildings
It’s one of the most beautiful and iconic structures in all of Los Angeles, but the Bradbury Building, at the corner of Broadway and 3rd, wouldn’t be the glorious, light-filled wonderland it is had it not been for the spirit world.
So the story goes: Lewis Bradbury made his fortune mining in Mexico and decided to move to Los Angeles, where he hoped to stake his claim and build his name.
“The only thing a man with money is going to do in late 19th-century America is build a business block or build a mansion,” said Kim Cooper, Los Angeles historian and founder of Esotouric Bus Adventures, who’s thoroughly researched the Bradbury.
The original plan was to work with Sumner Hunt, an architect whose firm designed a number of fashionable homes and offices across Los Angeles. However, Bradbury found Hunt’s work for him to be too conservative.
“He wanted something special,” said Cooper. “He’s Bradbury. He’s conquered Mexico. He’s pulled fortunes out of the soil. And he wants to leave something forever that people are going to talk about.”
Wandering Hunt’s office, Bradbury spied the drawings of a young draftsman named George Wyman. Wyman had been reading a hugely popular science fiction book by Edward Bellamy entitled Looking Backwards, which described a utopian society in the year 2000. Bellamy detailed the gorgeous buildings of the future dominated by glass and light, and Wyman interpreted the ideas in illustration.
“‘Young man,’” Cooper said, imitating Bradbury, “’I want you to build my building.’ And Wyman said, ‘No, no, I work for my boss. My boss is building your building.’ And apparently, Bradbury said to him, and this is the story that came through the children of George Wyman, ‘No, I’ve already decided I’m not going to work with your boss and you should go home and think about it.’”
“A medium would have ectoplasm coming out, and trumpets would play and voices would be heard and messages would be conveyed. This was very commo often theatrical, often fraudulent.”
Wyman would not ponder on this alone. Rather, he called in a medium. Spiritualism was in vogue in the latter years of the century. So many young men died horrifically in the Civil War that a small industry of charlatans arose to help calm the living.
“A medium would have ectoplasm coming out, and trumpets would play and voices would be heard and messages would be conveyed. This was very common—often theatrical, often fraudulent. But in private homes, it was just as common to get out a planchette,” said Cooper. “So that’s what he did.”
Wyman gathered around a table with some others and asked to summon his brother, who Cooper believes died of natural causes. “The question they were asking was should George [Wyman] take this commission. It could make him as an architect, at the same time it could cause conflict with his employer. And the planchette started to move and the pencil started to scratch into the paper. And it spelled in Palmer script, ‘Take Bradbury you will be’ and then there was just complete gibberish.”
One of the attendees left the table and when they returned they happened to see the writing upside down. They could make out the word: Successful. “Take Bradbury and you will be successful.”
“With the encouragement from the Beyond, [Wyman] took the commission and ended up spending all of Bradbury’s money and then some,” said Cooper. “He had the opportunity to essentially bring this vision of the future into reality [and Bradbury was] was willing to invest in it because it was to be his permanent memorial on Earth.”
And in many ways it was. Bradbury died in 1892, the year before the completion of the building. Wyman, on the other hand, fell into obscurity.
“He didn’t have a long or illustrious career,” said Cooper. “He had this wonderful commission. It just fell into his lap.”