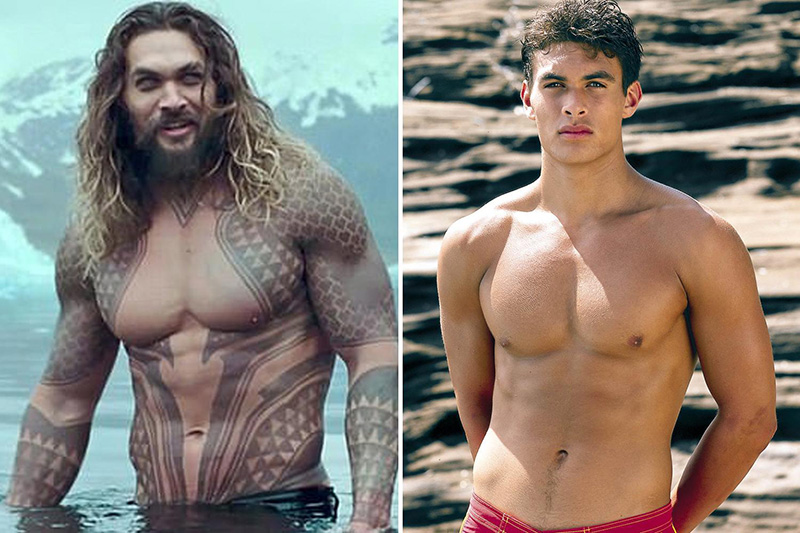 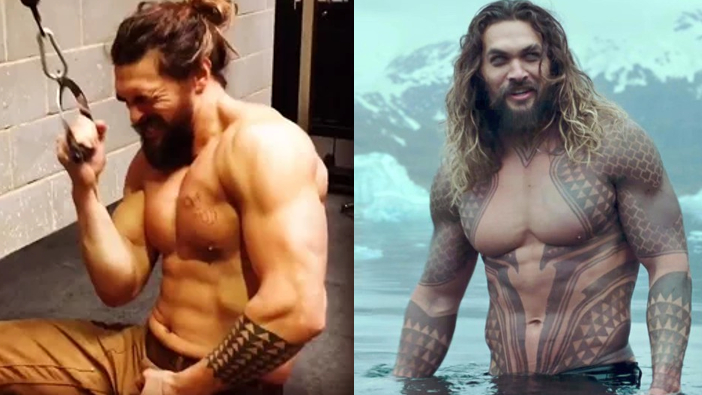 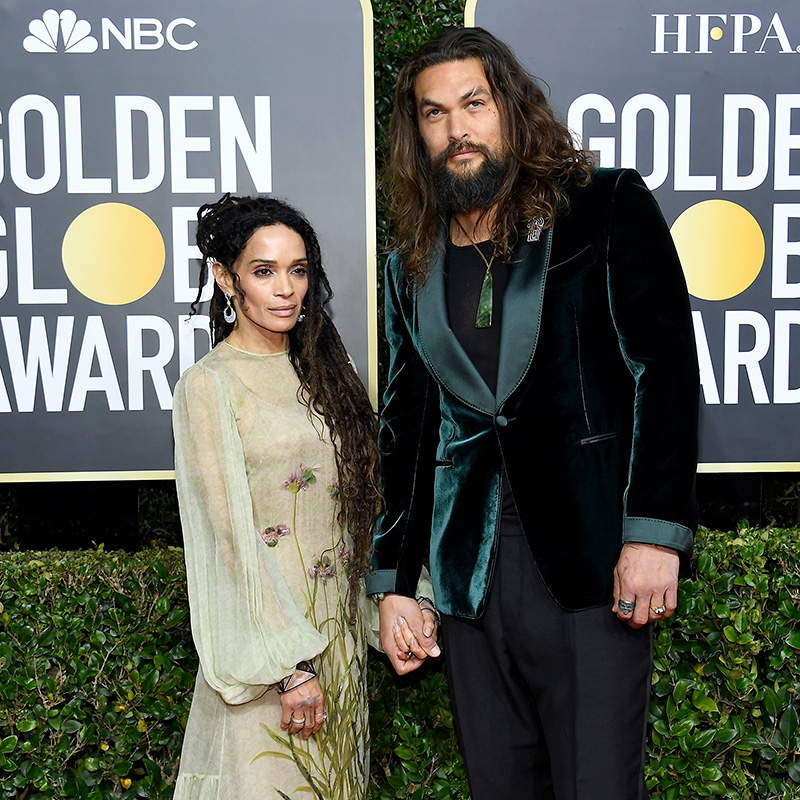 Jason Momoa Says He And Lisa Bonet Were ‘Starving’ After He Died On ‘Game of Thrones’
The actor opened up in an interview about being “completely in debt” after getting killed off the hit HBO series.
Jason Momoa says he was in some serious debt after his character got killed off of “Game of Thrones,” revealing that he and his family “were starving.”
In an interview published this week with InStyle, the 41-year-old actor opened up about the rollercoaster that has been his career. He explained that after his character, Khal Drogo, was dispatched from the hit HBO series in 2011, his financial situation was in disarray.
He told the publication that he and wife Lisa Bonet were struggling to pay the bills at their home in the Los Angeles area’s Topanga Canyon home, where they live with their two young children.
“I mean, we were starving after ’Game of Thrones.′ I couldn’t get work. It’s very challenging when you have babies and you’re completely in debt,” he told InStyle.
Luckily, as you already knew, his situation improved not too long after when he was cast in “Justice League” as Aquaman. He’d go on to headline an eponymous film as the character in 2018, solidifying his status in Hollywood as an A-List actor.
In the interview, Momoa addresses another reason he’s often in the news: His interaction with Lenny Kravitz, Bonet’s ex-husband.
Momoa and Kravitz have long been lauded for their seemingly excellent relationship, which he affirmed to InStyle is as great as the public thinks it is: The publication said that, according to the actor, he, Kravitz, Bonet, the child she had with her ex, Zoë Kravitz, and two she has with Momoa all adore one another and even enjoy rock-climbing together.
Such statements only echo comments Kravitz made last year, who said in an interview that he considers Momoa to be “like a brother.”