Is this the most controversial Ferrari ?
Purosangue , it is here ! 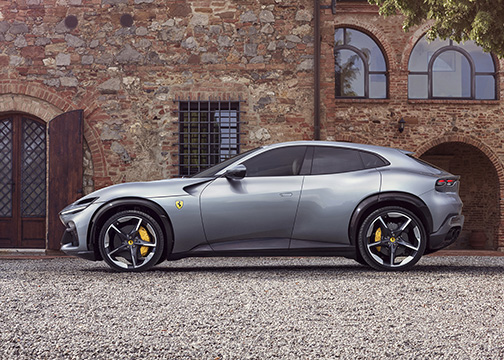 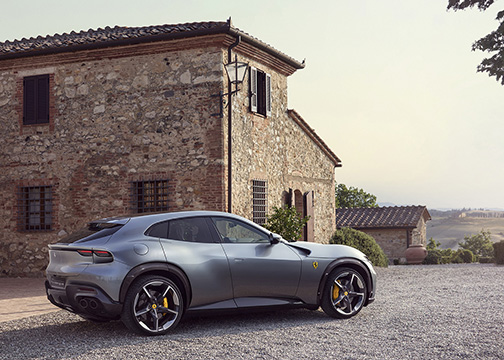 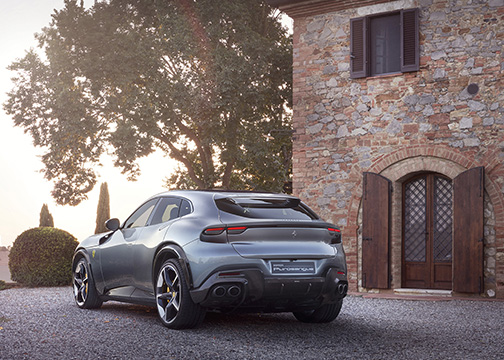 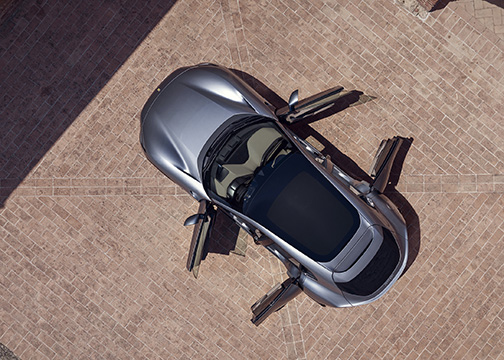 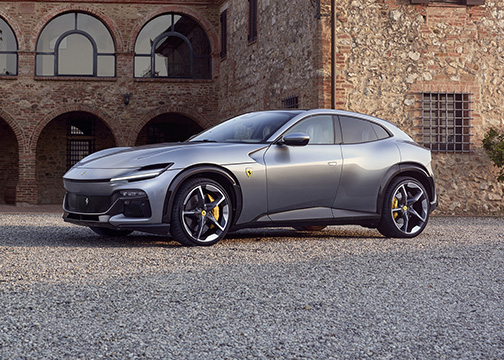 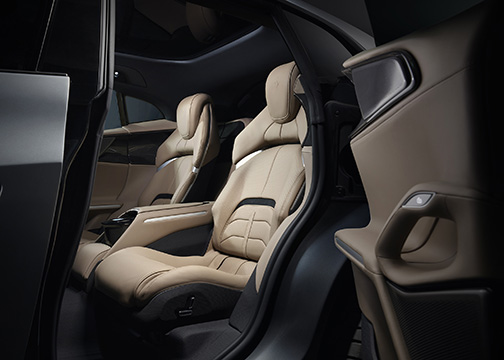 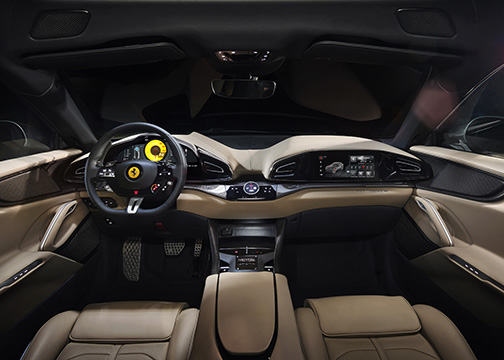 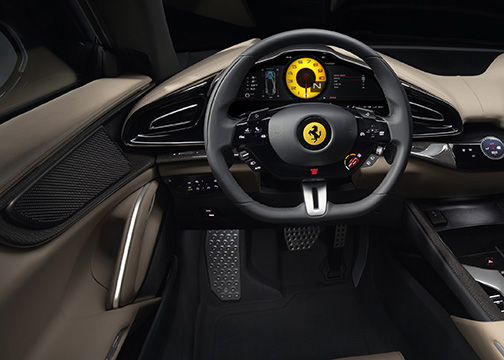 Is this the most controversial Ferrari ever? The Italian car maker has created some of the most beautiful and powerful cars in history. Now the new Purosangue (as in thoroughbred) arrives on the market with four doors, a first for the brand.

The Purosangue has a V12 motor in the center of the car capable of more than 700 horsepower. The 8250 rpm red-line sings the iconic Maranello sound. The eight-speed double-clutch transaxle is mounted at the back to balance the chassis performance. The car rides on an active suspension system that can ensure the best traction over any surface. From the point of view of technology, the Purosangue incorporates the best of Ferrari plus a few innovations of its own.

Ferrari is synonymous with sports cars and racecars. Enzo Ferrari's car business was created to support his motorsports passion and desire to win. He always wanted exclusivity. He also had a strong personality and managed his business in a particular way. His clashes with competitors and customers are the stuff of legend today. One is the refusal to sell a car to Count Volpi in 1961 for his Scuderia Serenissima. So Count Volpi bought the 1961 250 SWB chassis 2819 from Mr.Oliver Gendebien, and hired Giotto Bizzarrini and Piero Drogo to build a new car using the mechanicals from it. The result was a lightweight car with an aerodynamic body that extended the car's roof all the way to the back. An odd shape that the French press nicknamed the car "La Camionnette" and the British counterparts the "Breadvan."

The "Commendatore" was unhappy and never approved of it, much less what it was called. The car did well on the track thanks to Bizzarrini's modifications that, among others, it moved the V12 engine to the center of the car.

A "Camionnette," or SUV –CrossOver type car, was never in consideration for the Italian marquee. Sergio Marchionne, Ferrari's CEO until 2018, about an inquiry of a "Prancing Horse" SUV said: "Over my dead body." Gino Londi, a known Ferrari collector and classic car restoration specialist, told me: "No, it could not meet the essence of Maranello's shop."

The all-new Purosangue is here now, and current CEO Benedetto Vigna is making it clear. "This is a new Ferrari, don't call it an SUV." I can see how this vehicle will broaden its appeal, especially to younger enthusiasts that may not know all the details of the company's history. The demand for a four-door, comfortable, and utilitarian vehicles is number one today. Offerings from Rolls-Royce, Aston Martin, Lamborghini, and Porsche include the so call SUV type, and they have become viable options for the manufacturer and the clients themselves. As nothing ever remains the same, this new Ferrari platform is said to respond as you would expect. We are told the DNA is still there and that only 20% of the total production would be assigned to the Purosangue. This limit will ensure exclusivity. With a base price of $390,000, you would get a "camionnette" capable of 0-60 in 3 seconds, 200 mph cruising, a full-length electrochromic glass roof, four racing bucket seats, and a cockpit inspired by the Ferrari SF90 Stradale.

A new era has begun for the iconic Italian brand. On paper, the Purosangue is a 100% Ferrari. I will have to drive it to see if it meets the challenge. What do you think?

If you need assistance purchasing a new vehicle or have questions about a specific car, I will try my best to get you the correct answer. Email me at Ricardo@labest.com

Is this the most controversial Ferrari ?
Purosangue , it is here !