This is the EV that will change things !
Ford Lightning is here 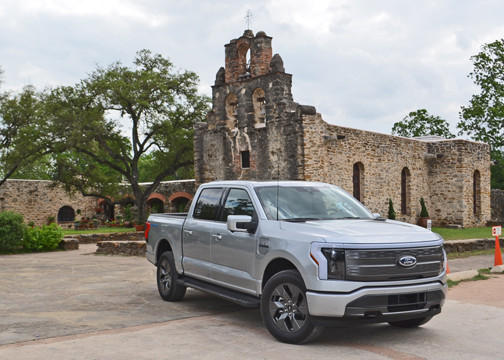 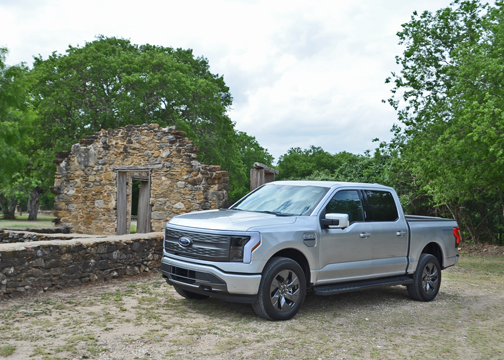 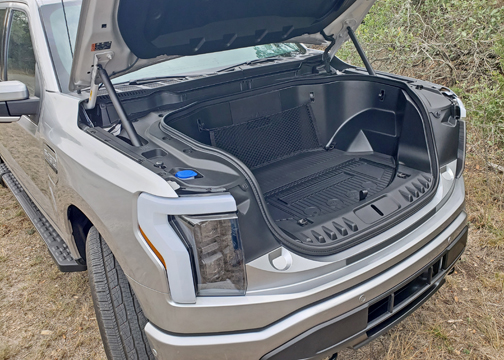 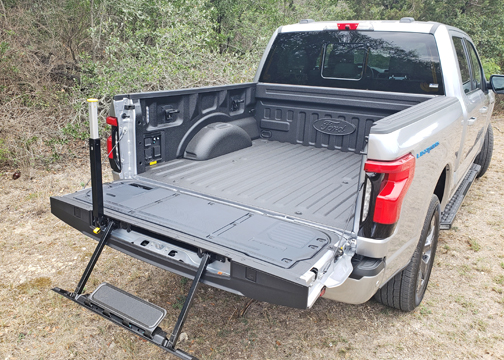 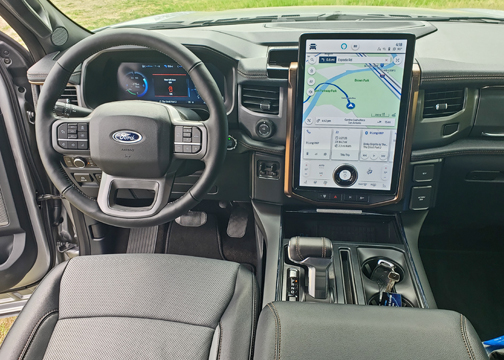 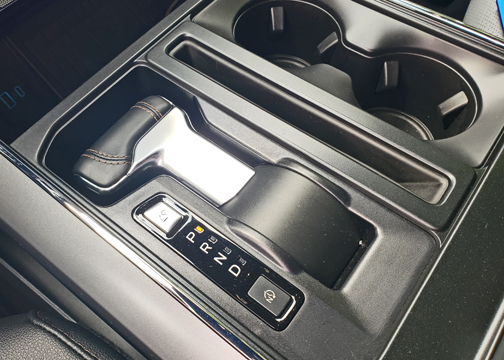 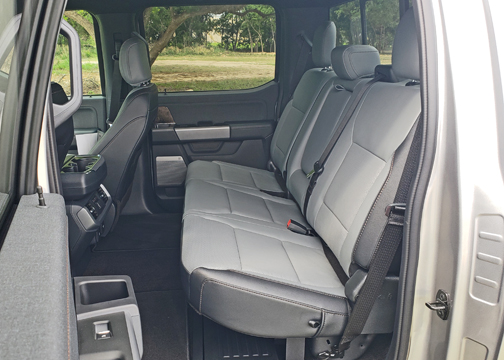 In 1908 Ford launched the Model T. A car that changed the way people travel and, most importantly, how people live. Car ownership became a reality for the American worker. Until then, cars were only for the rich.

A hundred years later, Ford offers the electric vehicle for the masses. The similarities between the Ford Lightning and the Model T are many. The "Tin Lizzie"  was the best-selling vehicle until 1972, even though productions ended in 1925, with more than 15 million sold during the 19 years of manufacturing. The Ford F100/150 also has been a sales success. It has been the single highest-volume vehicle sold in America for over four decades. Out-selling any other vehicle in the market regardless of price.

America is a truck country. The sales figures don't lie. We want all the comfort and luxury of a car, but it must be able to carry a 4x8 plywood and tow a camper big enough for a family of 4. The truck segment of the auto industry is the biggest, and Ford has become the leader in it since the 60s.

The new Ford F150 Lightning is the first electric vehicle that possesses all the right tech, performance, size, and demand to make the transition to EVs more appealing to the American family.

Like the Model T, the chassis is simple and with a unique suspension. The T had a single-block motor with a removable cylinder head. A technological first and the basis for all engines to follow. The Lightning has a battery pack and two electric motors that provide more power and range than the standard gas-powered F150. Simple and effective.

I drove one that came out of the production line in Dearborn, MI, and I could not believe how good it was. It did not ride like a truck at all. It was almost like driving a big luxury sedan. Unexpected for me as I have driven every truck in the market. The acceleration and braking are better as well. The cabin is quite like a luxury car. So, driving this electric vehicle, I could tell that it is on par (or better) than a Tesla S, Jaguar iPace, or even the Polestar.

Being a truck requires a lot more engineering and testing to deliver a product that the customer expects. With one electric motor in the front and another in the rear, the Lightning acts like a 4x4. It even has an electronic locking differential. There are two versions, the Standard Range and Extended Range. The difference is more battery and thus more power and range. The standard gives you around 230 miles of driving with a fully charged battery and the extended up to 320 miles. The actual power is between 452 HP and 580 HP, depending on which one you choose. Both have 775 Ft/Lbs of torque which is more than you will ever need. Ford is offering its own Charge Station Pro (charger) that you can install at home. This 240-volt (level2) can charge your truck from 15% of battery charge to 80% in less than an hour. But this system can be programmed via your phone to manage the charging cycles. It can also reverse the power and turns the truck into a reserve pack that could power your entire house in a black-out event. The Lightning has enough range to handle three times the average daily commute. So just like your phone, you would plug it overnight to recharge.

The integration of technology is also immense. The Ford Co-Pilot 360 handles every safety aspect of the driving, from the parking lot to the highway drive. In addition to the blind-spot, cross-traffic alert; pre-collision assist braking; reverse brake assist; etc. It also includes evasive steering, speed sign recognition, active park assist, and hands-free highway driving. It's almost just a step away from driving itself on your way to your vacation spot. There is a15 inch touch screen/tablet for all your apps and voice recognition as well. Four wi-fi hotspots, 360-degree cameras that let you see what is around you, and a program that automatically updates your driving range based on the driving data, payload, and weather conditions are the things that I like best.

What I find best is the towing capabilities. This is a truck, after all, and not only do you expect this truck to be tough, to be a tool, but to be able to move things like a tractor or RV from place to place. The Lightning has a  10,000 lbs towing capacity. That covers about 99% of all your towing needs ever. There is a built-in onboard scale that can estimate the weight of the trailer and lets you see how you can adjust the cargo for better efficiency. The trailer-brake system and rear camera are something you really appreciate. The truck has lights all around the vehicle to help you load-unload in the dark.

Most importantly, this is the vehicle that can make the EV revolution. More than 200,000 have been ordered already. And after testing it I can say that it performs without any compromises. The built quality is high. And the engineers put a lot of effort into making it significant in every aspect of it. You would never know it was an EV. And it is better than last year's 150, already one of the most significant trucks of all time.

Ford has done it . It has produced the EV for the masses. The Lightning Pro is $39,900 (before any city/state rebates). For that money you get a proper truck and the most advanced Ford product to date. That is quite a feat at several levels.

This is the EV that will change things !
Ford Lightning is here