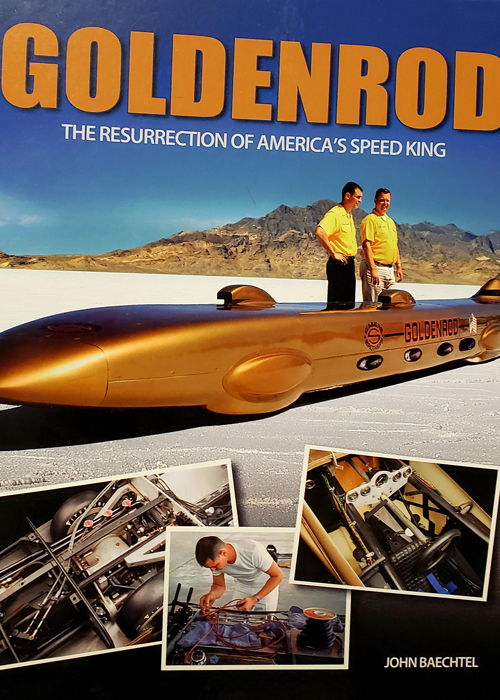 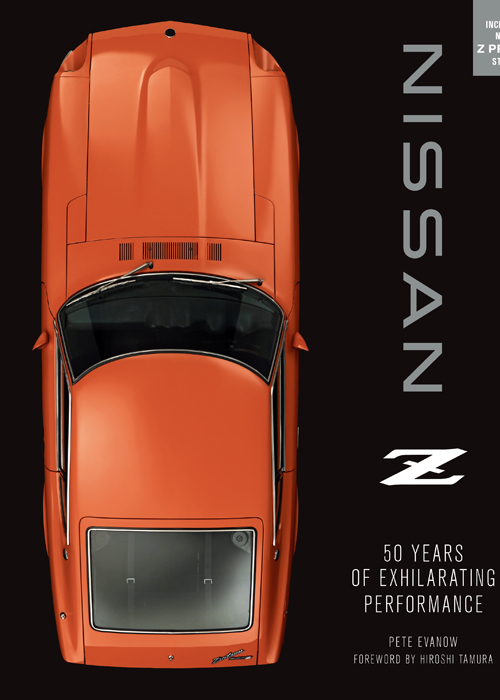 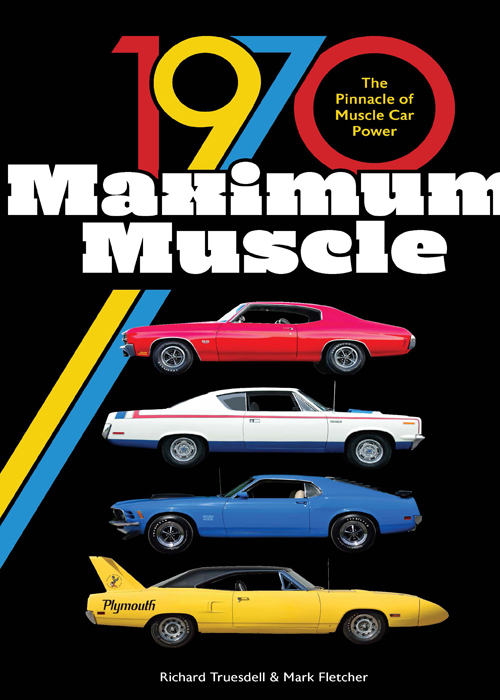 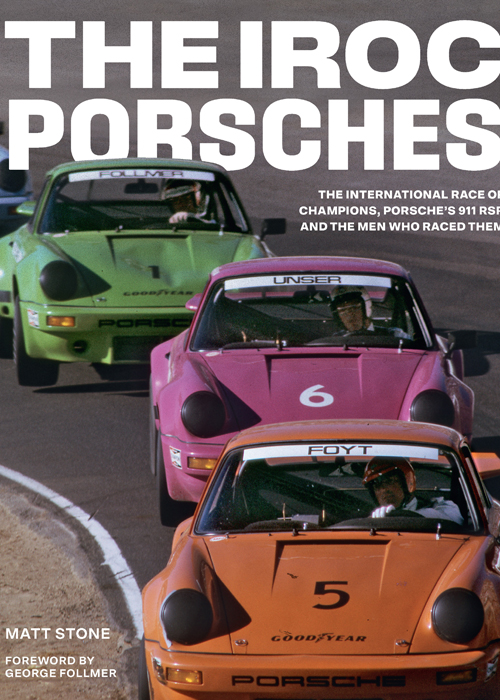 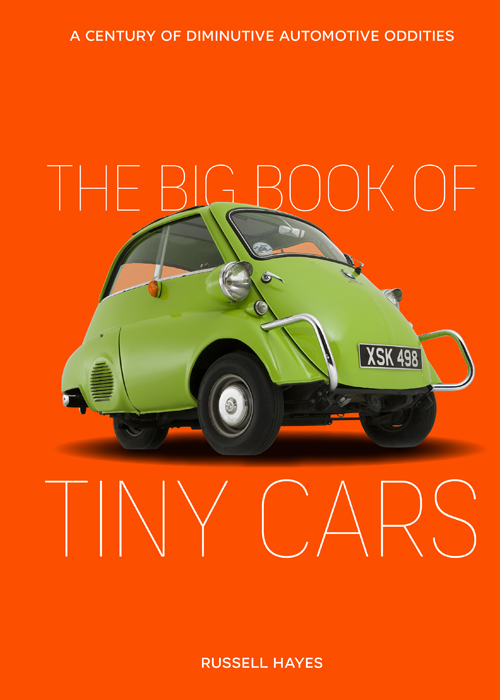 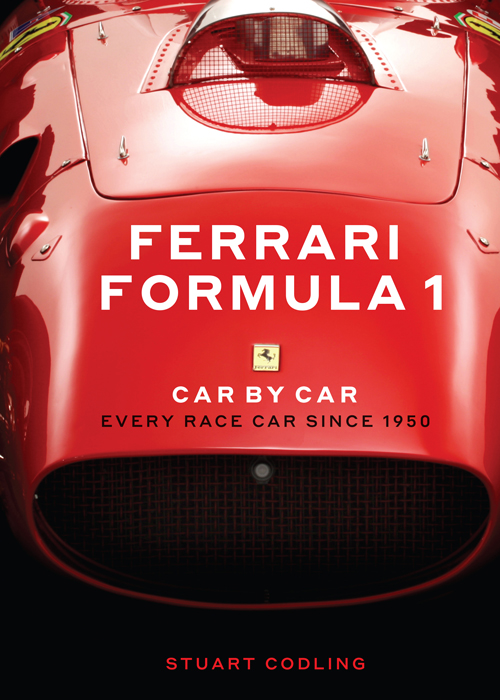 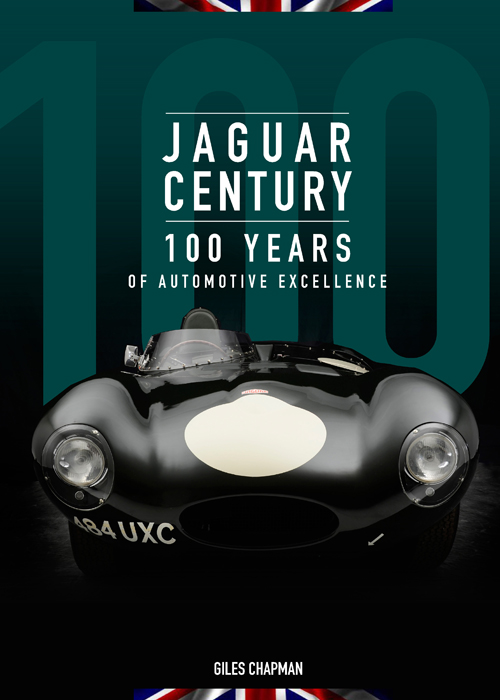 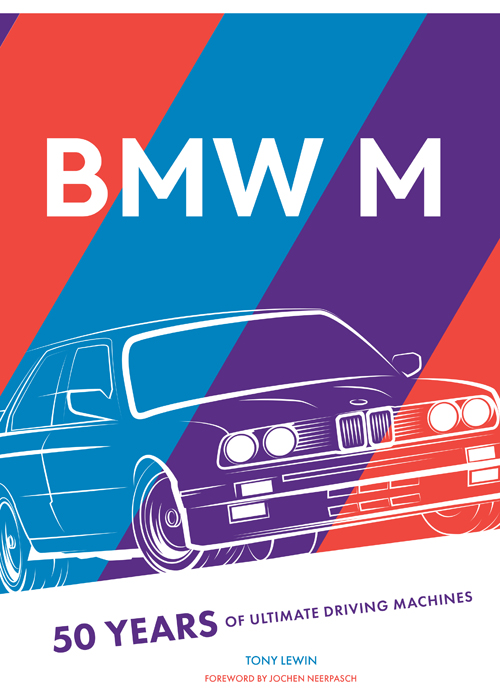 It is time to get a gift for the gear head at home. Throughout the year I review books on the subject of things on wheels. In no particular order here is a list that I am sure will please most fans. Here are the 2021 TOP TEN car books for this holiday season.

Nothing stokes the fires of Corvette enthusiasm like the introduction of a new generation of America’s original sports car. The Mid-Engine Revolution takes the reader from those 60s-era prototypes through the design and engineering process used to create today's eighth-generation supercar. It's the Corvette story every car fan will want in their automotive library!

Automotive historian Giles Chapman showcases how visionaries developed the brand in the trying prewar years before restarting Jaguar after the war, first with the XK120, then the XK140 and XK150. Sporting sedans like the Mark 2 and Mark X established further standards for four-door luxury in the 1950s and ’60s, while the stunning E-Type unveiled in 1961 became a holy grail of automotive design and gave Jaguar a genuine 150-miles-per-hour sports car. Chapman even covers Jaguar’s rich motorsport heritage, including open-wheel Formula 1 racers and the sports cars that went head-to-head with Ferrari, Porsche, and others at legendary circuits such as Le Mans over the decades. If you are a fan of classic sports cars or automotive excellence, Jaguar Century is a definitive volume you will not want to be without.

Goldenrod: The resurrection of America's speed king by John Baethel, $99.

The Summer's brothers designed and put together the most sophisticated "bullet" on wheels in 1965 and it reached 409 miles per hour. This book, with historical photos and technical details throughout, is one of the best books I have seen in years. The story and the odds against were many, but a milestone was reached not by a manufacturer but a group of passionate individuals that did not give up. The restoration project is included in this handsome book that deserves to be in everyone's automotive library. A must-read indeed.

The 1970's saw the perfect storm of mind-bending horsepower and outside forces, such as an energy crisis and increasing environmental concerns. This book explores the factors and detail dozens of cars that made 1970 the climax of the muscle car era. As the war among GM, Ford, Chrysler, and AMC played out at dealerships, drag strips, and drive-ins, gear heads drove off dealer lots in potent behemoths like the Buick GSX, Oldsmobile 4-4-2, and Ford Torino Cobra. The American muscle car was as fast and outrageous as it would ever get. 1970 Maximum Muscle dives head-first into the storm before the calm.

BMW’s M division was launched in 1972 as its motorsports arm (hence “M”). In 1978, it offered its first production car, the M1, and has never looked back. BMW M celebrates the 50th anniversary of this important German enthusiast brand detailing both its production and Motorsport stories including iconic cars like the M3, M5, and M6 as well as the contemporary M2, M4, M8, and high-performance X-Series SUVs. It's the ultimate history of the ultimate driving machines!

The great Italian marquee has contested the F1 series since 1950, its debut year. Over that time, Ferrari has fielded any number of epic, legendary cars from its first 125 to the 156 “Sharknose” of the early 1960s to Niki Lauda’s 312T of the 1970s to today’s awe-inspiring technological tour de force SF71H. Ferrari Formula 1 Car by Car examines every racer Ferrari has campaigned since 1950.

The IROC Porsches: The International Race of Champions, Porsche’s 911 RSR, and the Men Who Raced Them by Matt Stone $60.00

The IROC’s contention was that if all cars were truly equal, then the drivers with the most talent and skill would shine as the victors, and thus the world’s best. It proved a rollicking formula, with great drives from racers like George Follmer, Emerson Fittipaldi, Mark Donohue, Bobby Unser, Richard Petty, and more. It also proved historic as the only season to feature Porsche’s awesome 911 RSR—subsequent years would feature American manufacturers. The IROC Porsches recounts the thrill of the racing as well as the story of how the RSR was created and came to be one of Porsche’s most legendary race cars.

This is a handsomely illustrated coffee-table book celebrating fifty-plus years of Nissan’s immensely popular Z-Cars, from the ground-breaking 1970 240Z to today’s top-performing 370Z, including the all-new Z Proto. The story begins with the introduction of Nissan's (then Datsun) first foray into the sports-car world, the Datsun Roadster then gets into the details regarding the creation of the legendary 240Z. A  fitting tribute to its proud heritage.

This is the definitive detailed illustrated history of this race legacy. Since the marque's memorable debut in 1951, Porsche has won outright at Le Mans more than any other marquee, with a record series of seven consecutive victories from 1981 to 1987. This extensively illustrated book is the definitive history of Porsche's participation at Le Mans, From the Porsche 550 Spyder, 718 RSK, 904, 906, 907, 908, 910, 911, 917, 936, 935, 956, 962, and GT1—right up to the hybrid 919 that won from 2015 through 2017. Meticulously researched by noted Porsche historian Glen Smale, Porsche at Le Mans is created with full access to the Porsche archives in Stuttgart. The result is a treasure trove of history, photographs, and data indispensable to any serious Porsche or motorsport enthusiast.

The Big Book of Tiny Cars: A Century of Diminutive Automotive Oddities by Russell Hayes $40.00

From tiny homes to little lending libraries, people everywhere are resetting the premium they put on size. In The Big Book of Tiny Cars, readers will witness the automotive industry's history with "tiny" going back to the car's earliest days. Richly illustrated and entertainingly written, this collection presents lively profiles of automotive history’s weird, sublime, and revolutionary microcars, minicars, bubble cars, kei cars, and subcompacts from around the world. This is the ultimate collection of more than 100 years of forward-thinking automotive marvels.