Buick, a premium feel for everyday commute
A good option in the luxury market 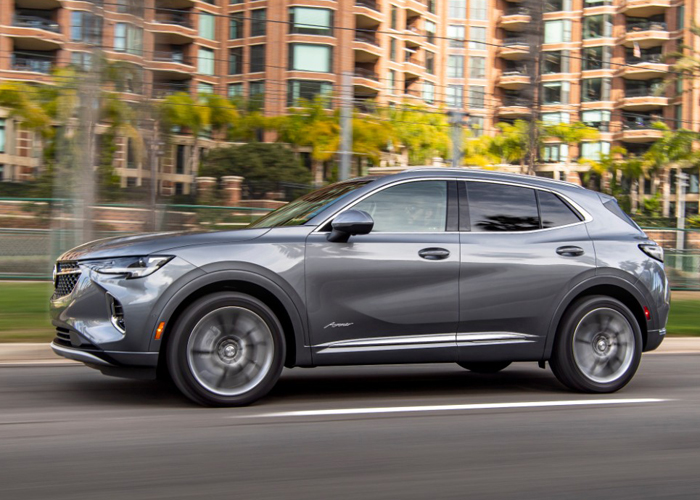 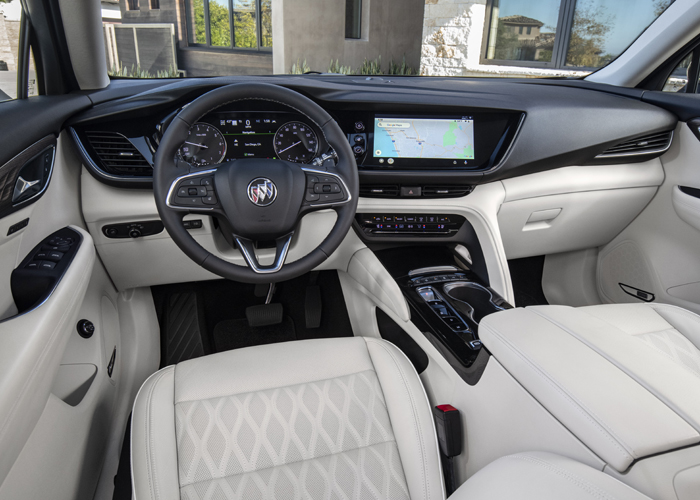 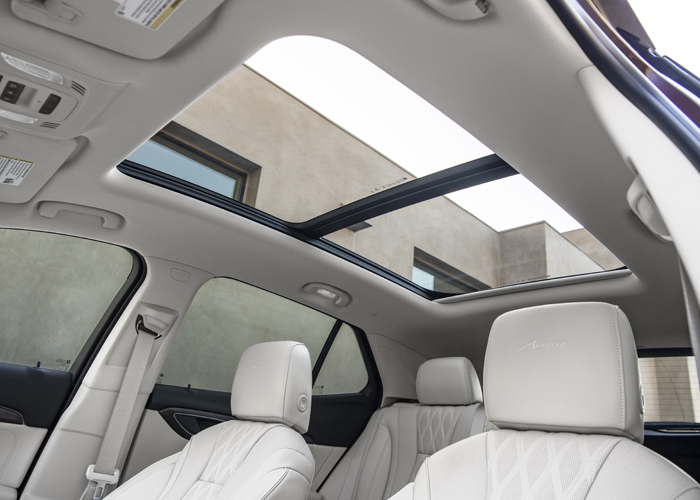 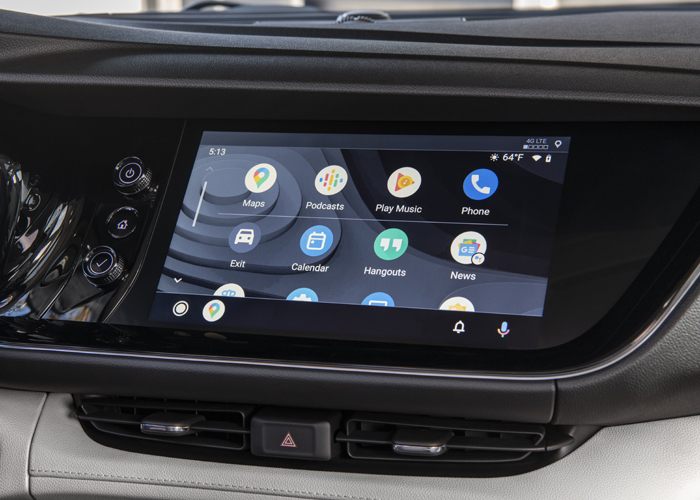 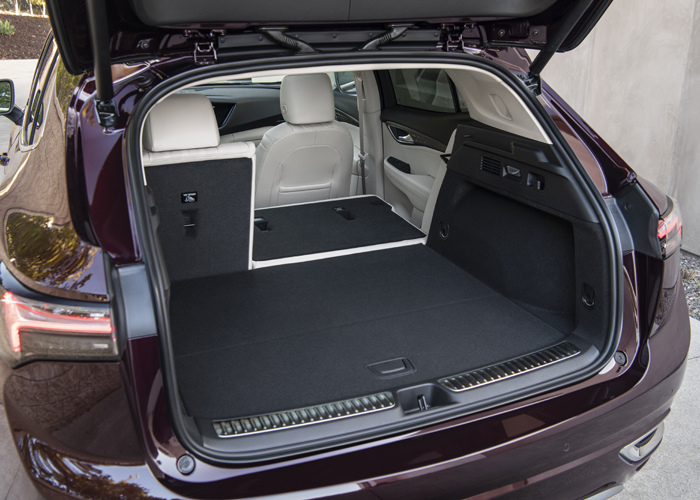 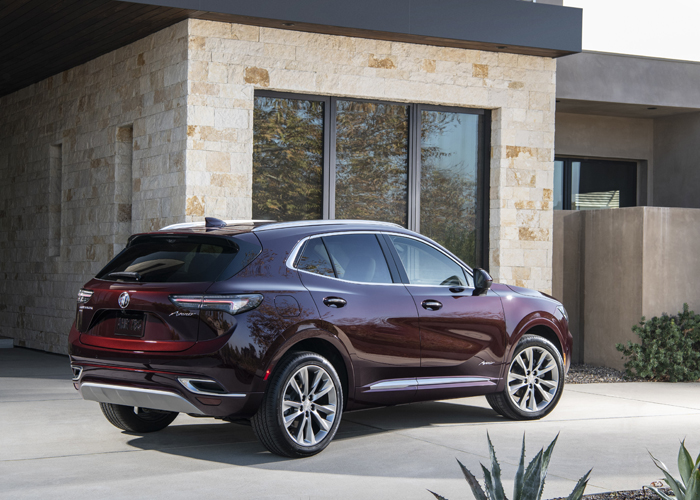 It used to be that we had two categories of cars.  Either you bought the basic model or the deluxe version with a much nicer interior. Today pick-up trucks and Jeeps have Rolls Royce type interiors, and the car market comprises 12 categories and four sizes of vehicles  (sub-compact, compact, medium, and large).  With so many variations, it becomes difficult to put certain cars within the loosely defined groups. Variety can be a disadvantage for some vehicles and a loss for the consumers too.

I drove the Buick Envision for a few days and checked some so-called "car experts" websites to compare some of my notes. It was clear that the Buick was either a great car or near the bottom based on their age and taste. How could that be?

Let's start with a definition of what a luxury car is. It should provide an increased level of comfort, equipment, amenities, performance, and status compared to a standard automobile. This Buick offers all of that. Regarding its luxury status, a relative rank in the hierarchy of prestige, Buick has been the car brand of choice for the famous and influential Chinese since the 1950s.

With so much history in the premium segment, a current Buick does not disappoint. I think it just comes down to branding and people's perception. I enjoyed driving this "compact SUV" around Los Angeles. It is pretty smooth, and I like the efficiency of the motor. A two-liter turbocharged engine is capable of over 200 HP that has a big "push" when you press on the accelerator pedal. I did get around 26 mpg, which is better than most of its rivals. I thought it handles well too. Even on the 710 Fwy southbound notorious bad surface!

The interior is modern and well designed. I like how it integrates the 10.2-inch touch screen into the center dash. The car can connect to an Apple CarPlay and Android Auto. Pretty much everything you expect from a luxury car is in it. Being a critic, the only things that I could find that could be improved are the door and dash upholstery. But at some point, you need to contain the cost, and doing it there and reducing $7,000 to $10,000 the price compared to the other luxury names makes sense to me.

For the size of the vehicle, I was impressed by how roomy the interior is, even in the rear seat area. The trunk space felt small, but I did not see it as an obstacle since you can fold the rear seats forward. I highly recommend the Avenir version with white leather and diamond stitching. That and the premium sound system make your commute a lot better.

This Buick Envison is to be considered by those that want a premium vehicle without the premium price. The Envision is a much better deal if you don't need to have a three-star emblem on the hood. I found several loaded Buick Envision Avenir AWD in town, right at $40,000. The reliable base models start at $31,000. If you did not think about a Buick in terms of luxury,  you should. But don't take my word. Check it for yourself.

Buick, a premium feel for everyday commute
A good option in the luxury market