A midsize SUV for the city.
Mach-e and electric car for all ? 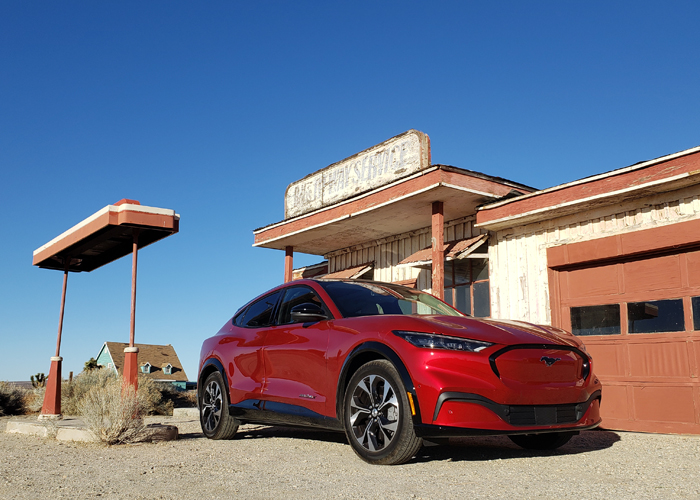 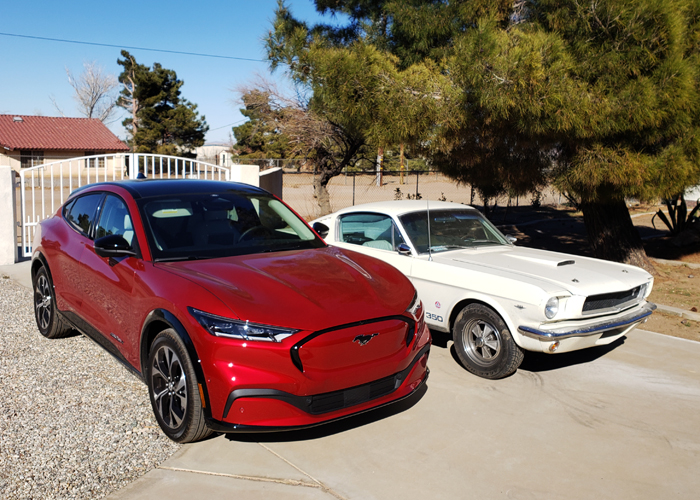 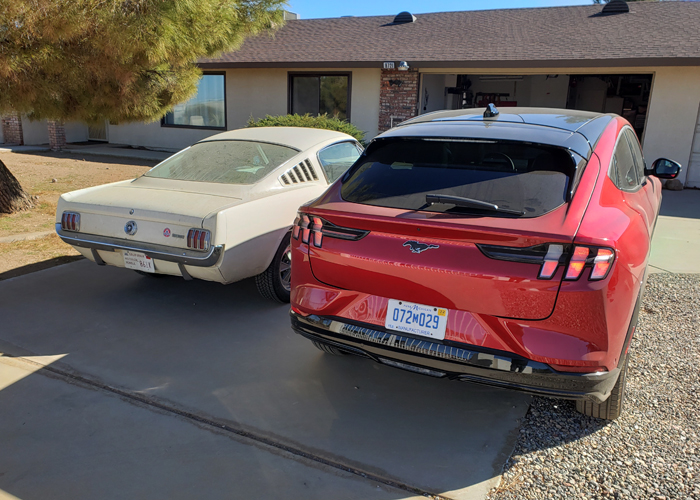 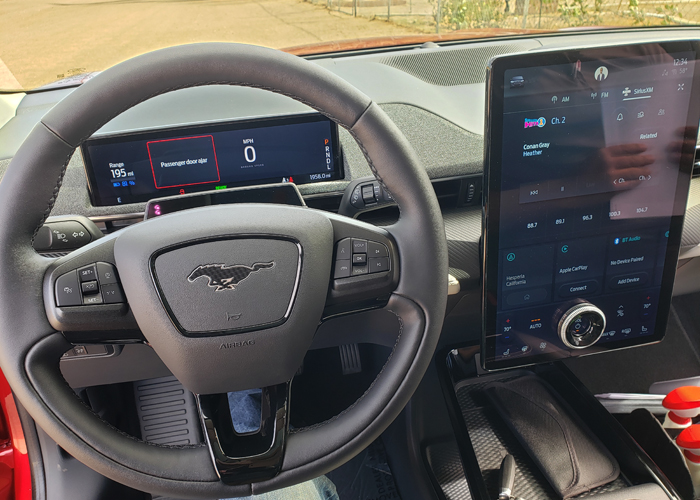 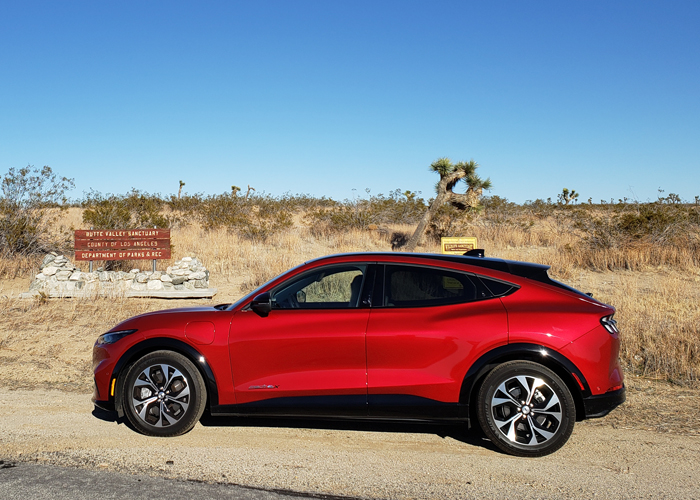 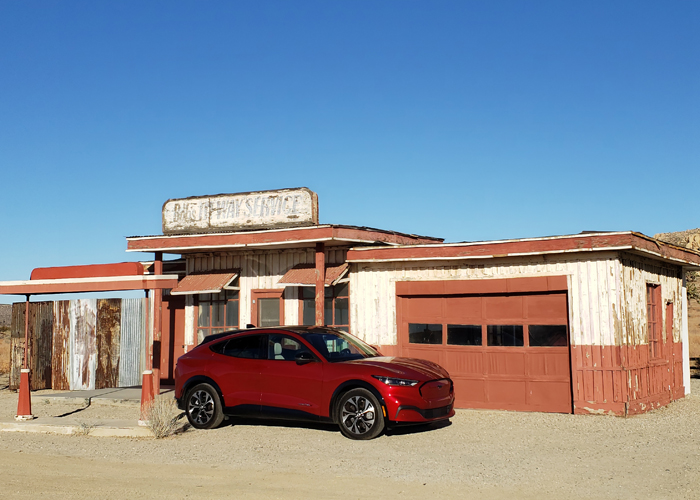 I must confess that being a 1965 Mustang owner, when  Detroit announced an electric Mustang I was not that happy. But I do understand the value of the name and the popularity of it.

I had the opportunity to drive the Mustang Mach-e and my experience was special. Putting both cars side by side the little resemblance  gave me a bit of uncertainty as to what expect from the new car.  The exterior is one of the best looking SUVs  in the market  and the size and proportions are engaging . But this is a midsize SUV not a coupe.  But how did it performed?

I have to say that it was an eye opener. The driving experience is nothing to compare it to even the 2021 standard Mustang. Electric cars have instantaneous power and the Mach -e comes with AWD. The GT version that Ford was brave enough to provide to me to test had 480 HP with 600 ft/lbs of torque.  After finding a safe road in the desert I  press the accelerator pedal and the Mach-e took off like a jet plane.  The two electric motors made a  whisper while I had to keep my chin high looking way ahead.  Ford tells me that it accelerates 0-60 in 3 seconds, I didn't have time to look at anything else since I was more concerned on where to land.

In LA Traffic the Mach-e turned to be a nice quiet ride with pretty much all the functions of a gasoline counterpart SUV . If you had driven the  EV cars from the 80's and 90's this Mustang is a thousand fold better. I have to admit that there are no more compromises owning an EV. Ford is offering 4 different versions which vary in power and range.  But definitely this car makes you think about owning an EV.

With prices from $40,000 to $65,000 there is little difference on comparable size options vehicles being hybrids or gasoline powered. The range on a full charge is between 230 to 300 miles so there shouldn't be any concerns to drive around town.

This vehicle is also a technology showcase. In addition to the tech that moves the car, the interior is dominated by a large 15 inch touch screen that controls everything in the car. From the car power to the nav and audio system. Plus several apps, blue tooth, and voice command.  It took me a few days to get used to it, but the younger buyer will like it as is like a giant mobile phone.

This car is the first EV that really got my attention. Great exterior design, mid-size proportions, and priced right.  That covers the complains and concerns I have heard from people considering the move to EV.

A midsize SUV for the city.
Mach-e and electric car for all ?