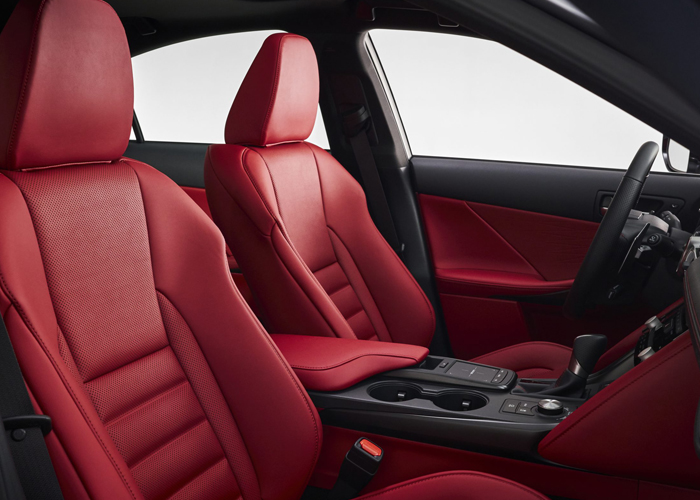 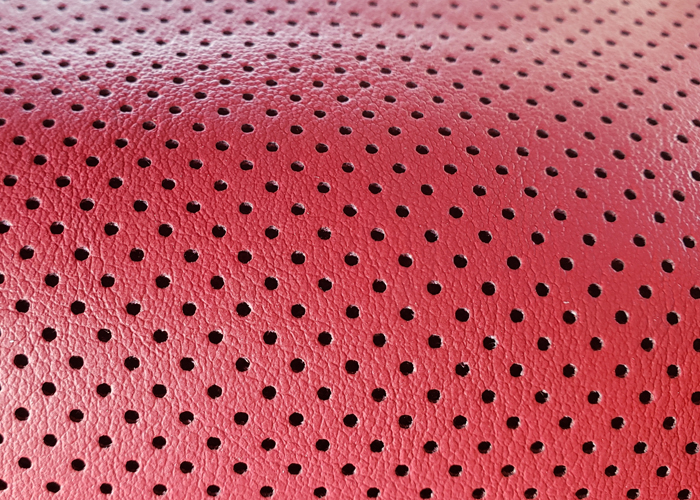 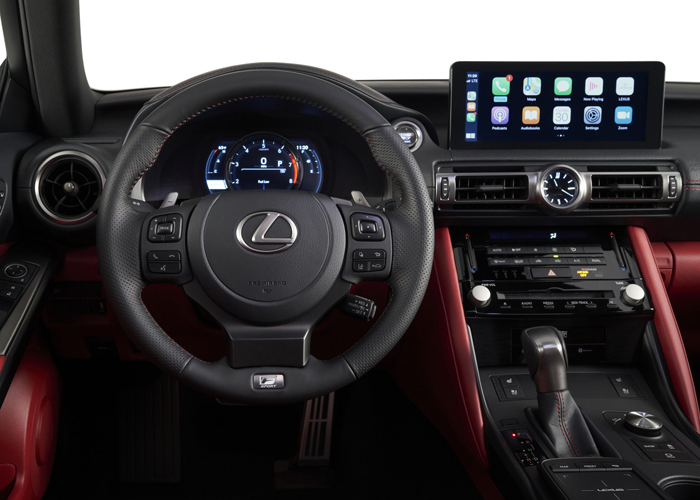 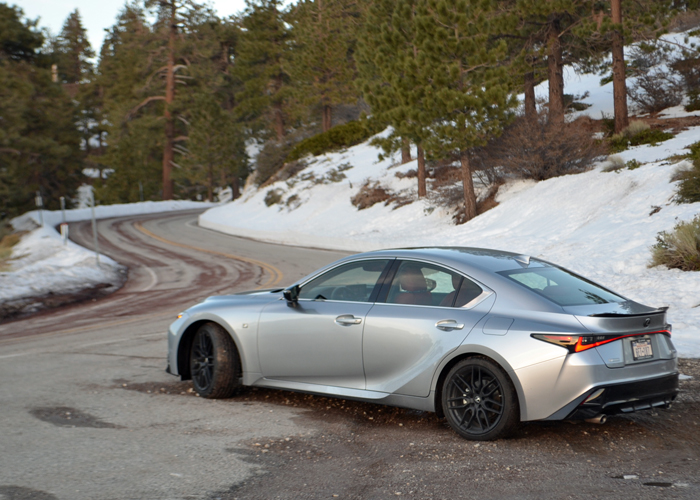 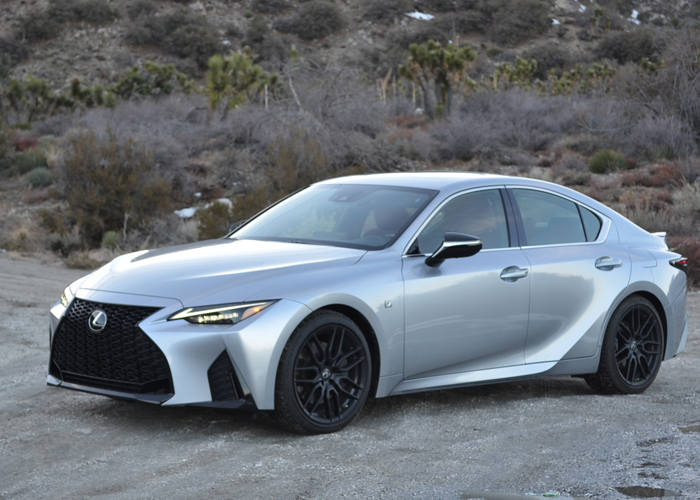 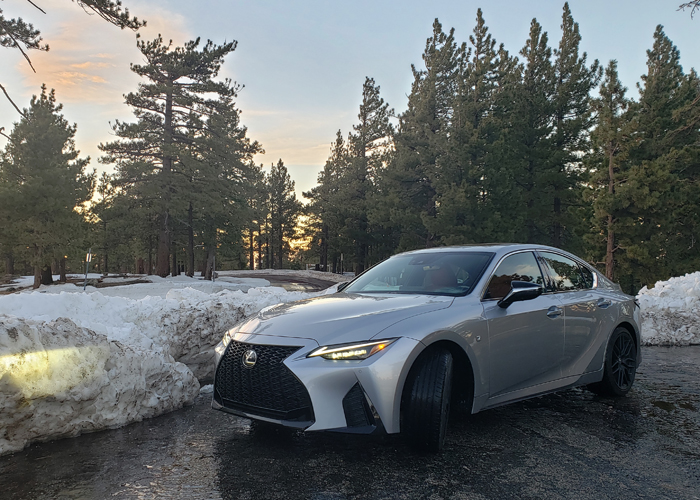 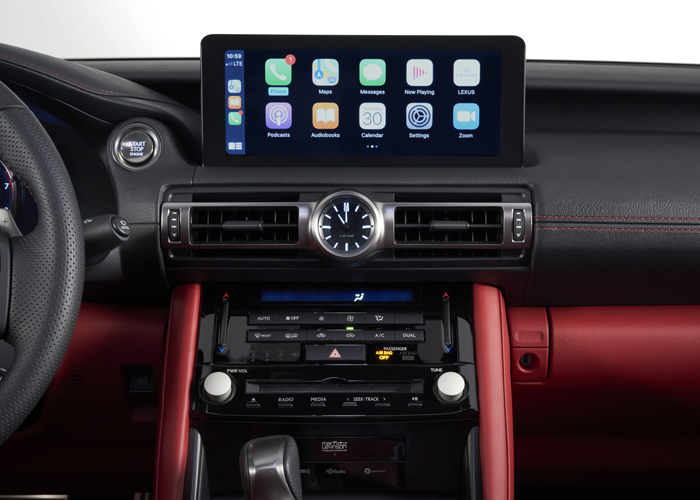 In 2014 I had the opportunity to go to a racetrack in Texas to put the all new (at the time) Lexus IS through its paces . Not only that,  we had a BMW and a Mercedes Benz to compare it to. And I could not have imagined that a Lexus would have been so balanced and responsive at high speeds and the demands of a racetrack.  A different feel than a BMW, but as capable in performance.

Seven years later, the IS 350 F has received updates, more power, better brakes, and updated the  info-tainment  systems.  And when I drove it at speed in some remote mountain roads it reminded  me of how well this car is put together. The V6 motor is super smooth. The 311 horse power comes quick and the AWD system manages to get all the power to the ground in what it seems an effortless  manner.  The way this car corners and brakes is truly like a sports car. You tend to forget you are in a four door machine.  I felt the steering stiffening when I selected the Sport S+ setting.  This also gave more responsiveness to the throttle.  I also drove it in the rain and in the snow and It makes you feel like you really know how to drive. When the market is saying that crossovers and SUV are the thing today is because they have not tried a car like this. It really brings a smile when you drive the Lexus IS- F.

Like any Lexus the quality is top notch. And the red interior in the car I drove takes it to another level of luxury. Personally I like the feel of the cabin, except for the nav and screen controls. But that could be me.  The audio system though is one of the best in the luxury market and as sedans goes, the body exterior still has  its  own personality. Now it is offered with a 4 cylinder as well, which may be more than enough for everyday driving.  As an entry to the luxury segment you cannot go wrong with it.

But as good as it is, is still based on an older platform and some competitors have caught up on chassis performance and in more aggressive looks. Starting at $42,000  the Lexus IS 350 offers a lot if you are looking for a solid car that delivers high performance without any compromises. And let me remind you that Lexus is at the top in reliability and resale value.