A car for the Fashionistas
A very special German car 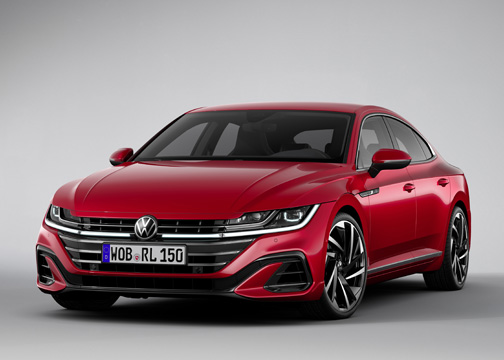 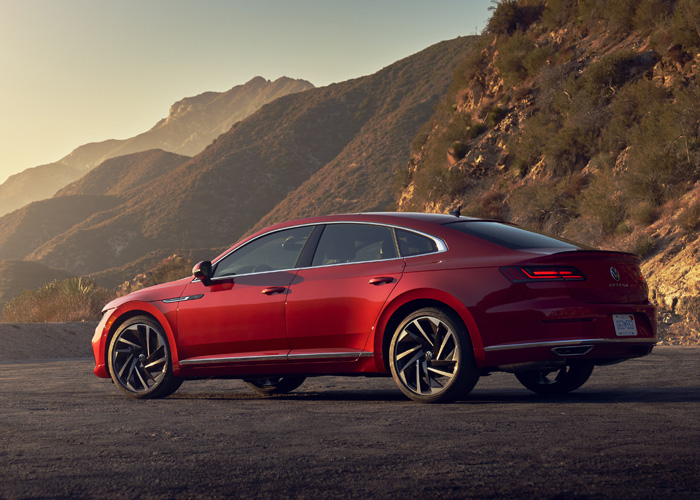 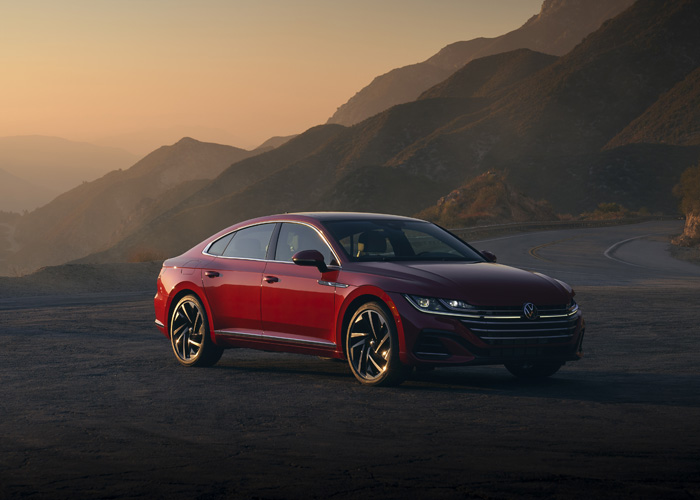 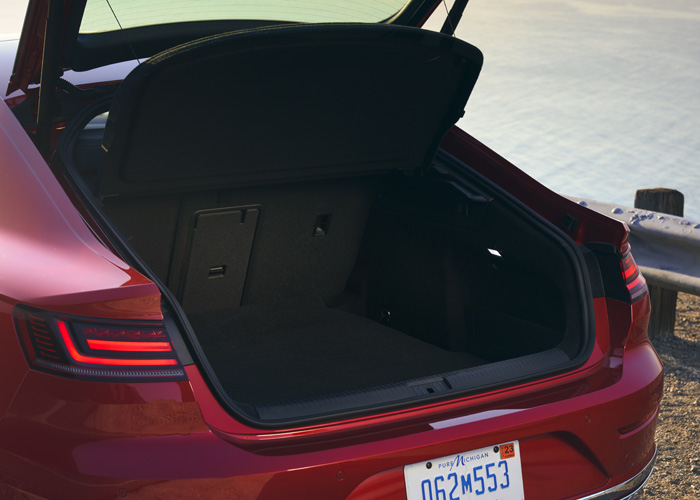 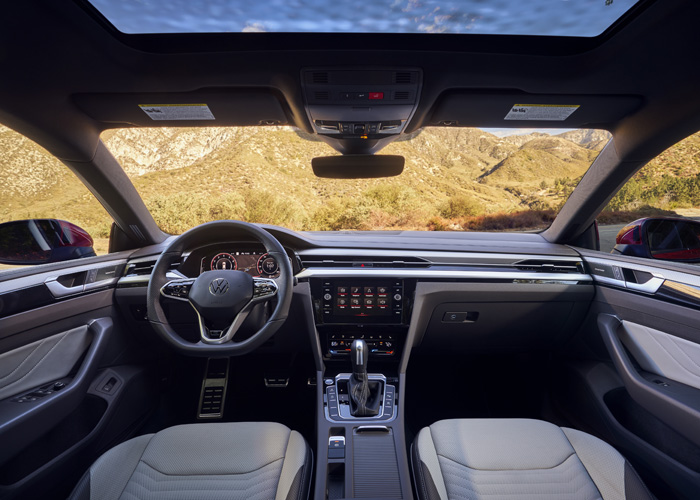 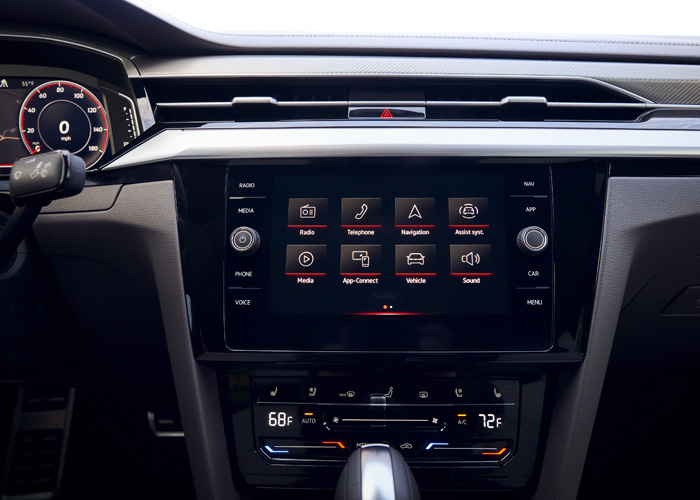 If you are a German car fan the VW Arteon is something special to take a look. And if you ever wonder about how a  "German" car feels,  this car will provide that too. The term "luxury"  is defined as the state of great comfort and extravagant living. And for many years some German cars were the epitome of that world. Today there are more luxury cars than ever before but only a few can provide a certain feeling of something well done without being exorbitant in cost.

At first impression the Arteon has a nice exterior with a lot of presence and very high quality paint. Good proportions, elegant, and with a modern look. It is pleasant to look at. And that is an important part of a car design, as it has to invite you to look a little deeper into it.

I was pleasantly surprised when I open the door. A two tone upholstery and roomy interior gave me a very good impression. This is not your typical VW.

The Arteon is a showpiece for the Wolfsburg based company. VW has grown to be one of the largest auto manufacturers in the world and their cars have became very popular. Names like Bettle, Golf, Rabbit, Passat have been around for quite some time.  The Arteon though is a demonstration from VW  that they can build a luxury car, and do it without compromises.

As soon as I started driving it become evident that this is an autobahn cruiser. The iconic German highways provide a safe route for cars to stretch their legs and this VW feels best at speeds a bit over the American legal maximum speeds. I drove the R-Line version, which shares the engine and transmission with the other 2 models of VW. The suspension setting being the biggest difference, providing a bit stiffer ride for higher speed driving. It has adaptive suspension dampers, 20 inch wheels and a great steering system. Add all wheel drive and all this translates into a nice, competent, and confident ride. At the same time if provides a unique sensation that I call the German feel. It is a machine built to precision, without unwanted gimmicks, and a solid platform. A great car for travel.

Under the hood there is 2 liter motor with 268 HP. The turbo give it quite  a nice torque and the 8 speed auto transmission makes the most of the  engine power. Is not a sportscar, but once at speed is great on the highway.

The wide touch screen  a bit more than 10 inches requires minimal effort to make things work. And the gauge panel, which is all digital, is easy to read too. All controls are easy to use. Although I had a bit of a hard time with the voice command and the navigation system. This last feature, took longer to reroute than other cars I have driven. I wish it had an USB connector instead of two USB-C so some older phones or gadgets could be used.

So where does the Arteon fit in the auto world. It is the best VW in terms of content, and a quick one. The elegant exterior turns heads. The hidden back hatchback gives plenty of access to the bigger trunk. And the limited amount of cars available makes it somewhat desirable if you are looking for something different.  This is the car for the architects, fashionistas, and trend setters. After putting many miles on the Arteon I could not really find fault with it. Check it out.

A car for the Fashionistas
A very special German car