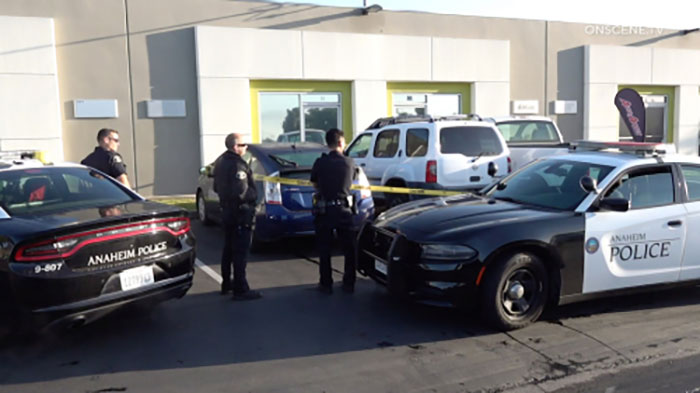 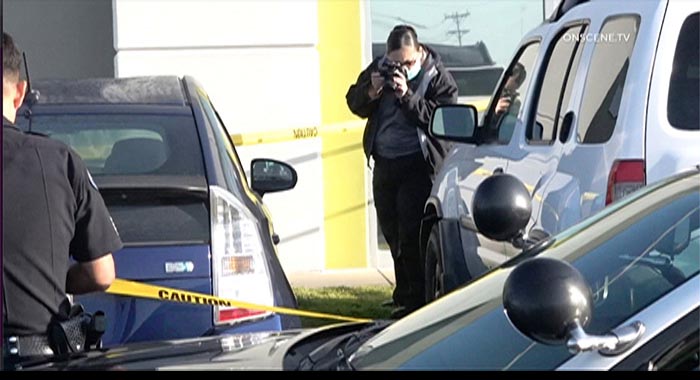 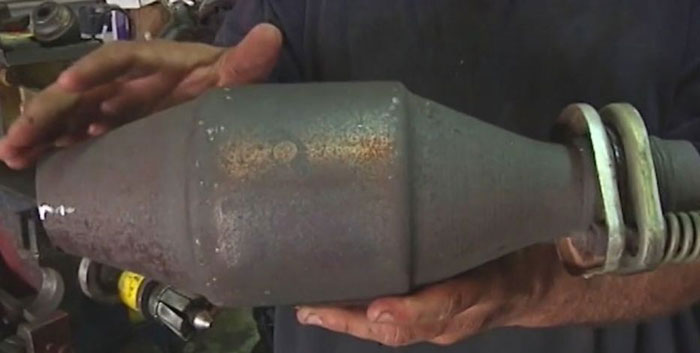 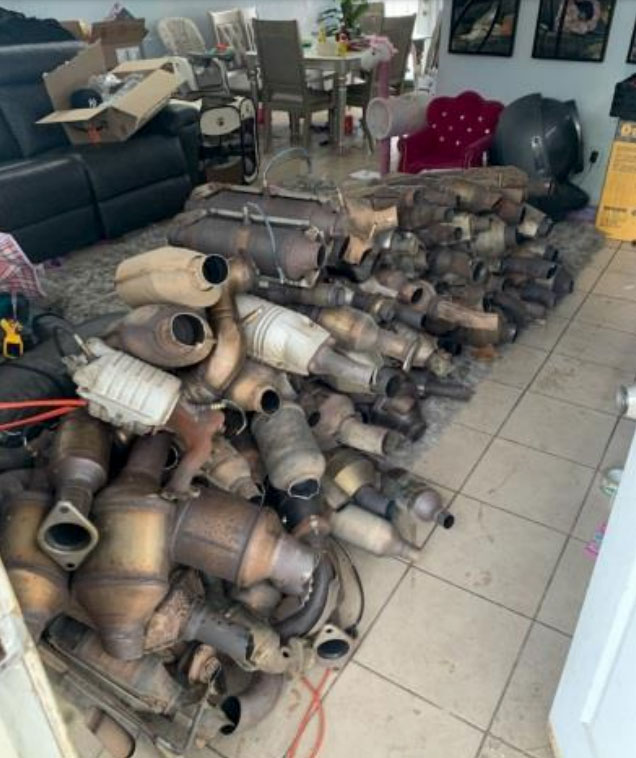 California man crushed to death by car while allegedly trying to steal catalytic converter
A man who was apparently trying to steal a catalytic converter in Anaheim died early Wednesday, March 17 when the car he was under fell on top of him, police said.
Employees of a industrial complex at 1631 Placentia Avenue called police at around 6 a.m. after the finding a man crushed under a Toyota Prius.
Sean Harp, who works in the complex at a construction company, told a reporter on scene that another employee alerted him to the man.
When Harp went over to see, he saw the man’s torso under the car and his legs sticking out.
“There was a little scissor jack there that obviously wasn’t secured well enough underneath the vehicle,” Harp said, adding that he saw a tool pouch and cordless saw near the man.
“My assumption is once he started jarring on the vehicle it slipped and fell on him.”
The employees called for help and firefighters on scene quickly pronounced the man dead.
“I really felt bad for the guy,” Harp said. “We don’t know his circumstances, you know.”
Anaheim police Sgt. Shane Carringer said the Prius belongs to a business at the complex. Carringer confirmed it looks like the jack, used to lift the car, failed and the vehicle fell on the man.
Thefts of catalytic converter thefts appear to be on the rise in Southern California, though authorities say that it’s been a common crime for years.
Harp, who has been working at the complex for about 20 years said there’s been a rash of catalytic converters stolen from the parking lot in recent weeks but he was taken aback by the man’s death.
“Vehicles get stolen and broken into on a regular basis but nothing like this.”