LA's Teaming up With Other Cities to Get Cheaper EVs on best of la guide
Css Menu Background by Vista-Buttons.com v5.7
= Menu

LA's Teaming up With Other Cities to Get Cheaper EVs
It's leading a group of 18 cities that will work together to get better deals on electric cars. 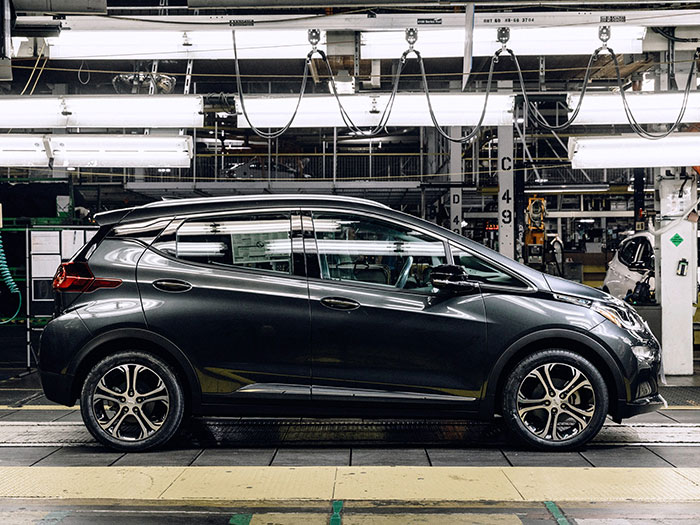 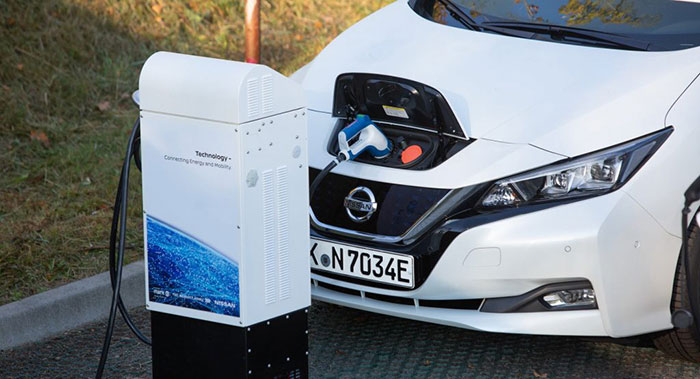 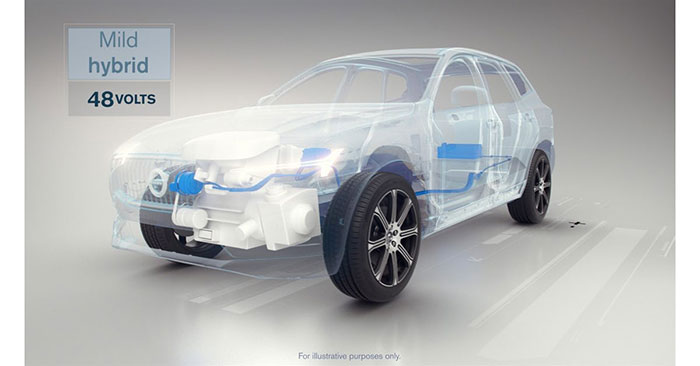 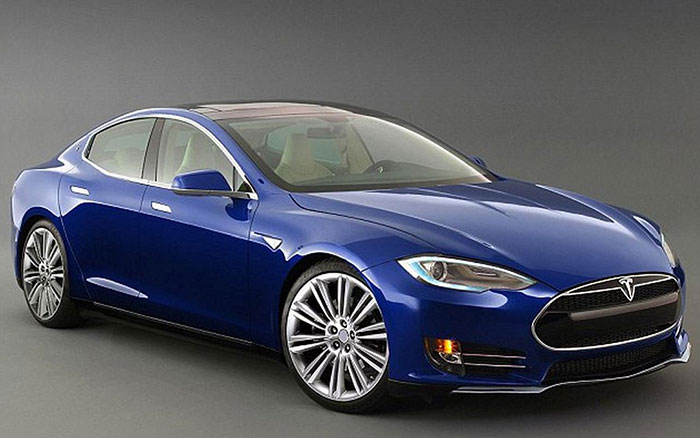 LA's Teaming up With Other Cities to Get Cheaper EVs
It's leading a group of 18 cities that will work together to get better deals on electric cars.
IT’S TIME FOR a new car. You’ve put it off as long as possible, but your old clunker guzzles gasoline—on the days it decides to start. You've dreaded this moment because buying a car stinks. Negotiating the right deal is complicated, stressful, and generally unpleasant. There's the shopping around, the reading of reviews, the hope that you’ve found the best vehicle for you. If you want to be environmentally conscious, then perhaps you have to learn about a new class of hybrids, or electrics, how they compare to each other, and to gas cars, and how they might fit into your life. Then it’s all about how much discount you can get on a purchase, or how low your monthly lease payments ends up.
And you're only buying one car. Now imagine going through this ordeal for an entire fleet. Los Angeles operates about 11,000 vehicles and pieces of equipment, including shared company 'pool' cars, buses, street sweepers, and garbage trucks. (For comparison, that’s going on twice the size of UPS’ delivery fleet of 5,900 vehicles.) The city, long a leader in the war on smog, wants to switch as many of those vehicles as possible to electrics. It's a great move for the planet, for Angeleno's lungs, and for politicians who want to run on an environmentally friendly ticket. It's less easy, however, on the budget. An all-electric bus could come at a $300,000 premium over a regular bus' $500,000 price tag. So LA is doing what most people do when the going gets tough: They lean on their friends.
Los Angeles announced today it is teamed up with 30 US cities total to collectively work for better deals on electric cars (18 of them have committed to purchases already as 'founding cities'). Altogether, these metropoles own 115,000 vehicles that need replacing at some point, with a value of $10 billion—a chunky number that makes negotiating easy. And in an effort to spur even more electric uptake, the deals they reach will be available to any city in the country via a new website, launching today. It's collective bargaining, but for cars.
That portal—driveEVfleets.org—is designed to make it easy for even the smallest cities, which may only have a handful of vehicles, minimal bargaining power, and no experience with EVs, to just scroll and click to get a pre-negotiated price on cars, trucks, busses, and charging infrastructure. Those deals came about after LA, Seattle, Portland, and San Francisco put out a 'show us what you've got' document, (aka a Request for Information) telling automakers and other equipment providers: put your best deal on the table. Then we'll choose which we like.
“Here’s a very clear signal to the market that this is where cities are going,” says Lauren Faber O'Connor, LA's chief sustainability officer. “Imagine what the potential is for that market is for car companies, and others who are getting into the electric vehicle space.” In other words, the chance to sell your EV to cities all over the country is good reason to drop the price a tad.
The clunkily-named Climate Mayors EV Purchasing Collaborative is part of an effort by mayors of cities across the US to uphold commitments to the Paris climate agreement, even after President Trump nixed American participation last year. The portal will be formally launched today at the the Mayor's Clean Transportation for All Forum, an LA-based event affiliated with this week's Global Climate Action Summit in San Francisco. It should allow cities to control their own environmental impact, independently of Federal regulations. Some mayors, like LA’s Eric Garcetti, have realized there's still room to take action on a more local level, improve air quality in their cities, and mitigate climate change. For Garcetti, who’s widely expected to consider a run for presidency in 2020, it’s of political value, too.
And for cities interesting in adding a Chevy Bolt EV to their fleet, they can snag one for $32,702—that's $5,000 less that the base price you'll get from a dealer. The Ford Fusion Energi plug-in hybrid is showing at a $2,000 discount on list price. Sure, you’d probably be able to negotiate a deal off that, but now cities don’t have do. If they see a car they like, they just check the site to make sure the negotiated deal meets their various procurement rules, and issue a purchase order.
In these early days, the site is focused on light-duty sedans, but it's part of a bigger plan. “We are intending to move into the bus, truck, and van, space,” says Faber O'Connor. She has already seen a lot of interest from other cities, she says, for busses in particular. Maybe you don't want your city to switch over to electric cars. Maybe you don't care. But now at least, you know they're getting a decent deal.

LA's Teaming up With Other Cities to Get Cheaper EVs
It's leading a group of 18 cities that will work together to get better deals on electric cars.