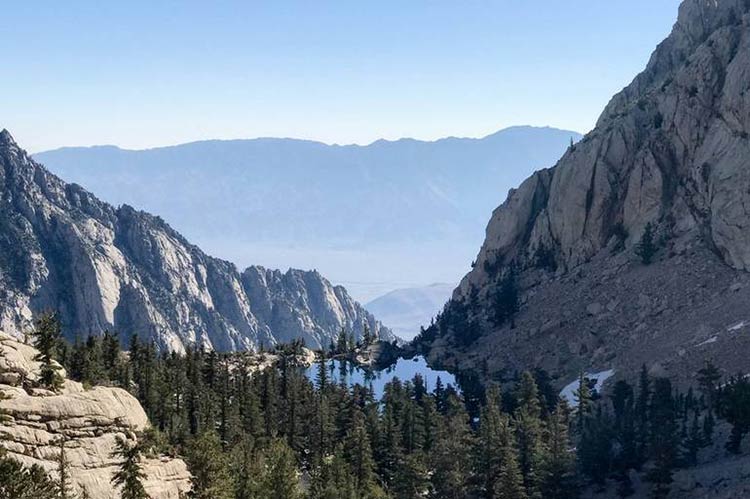 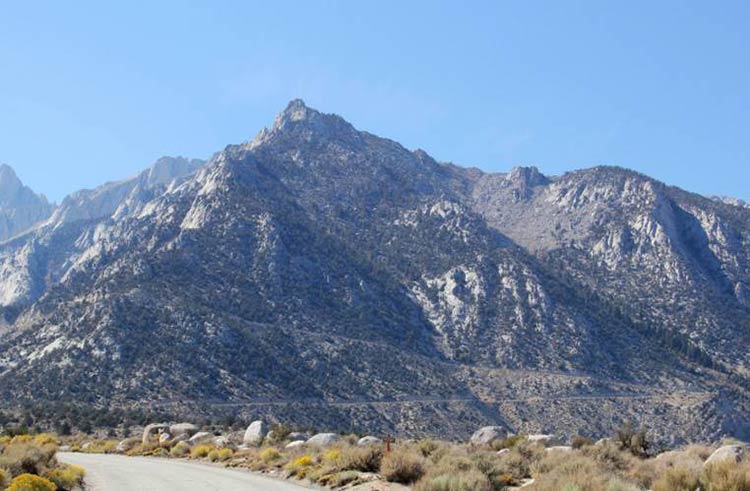 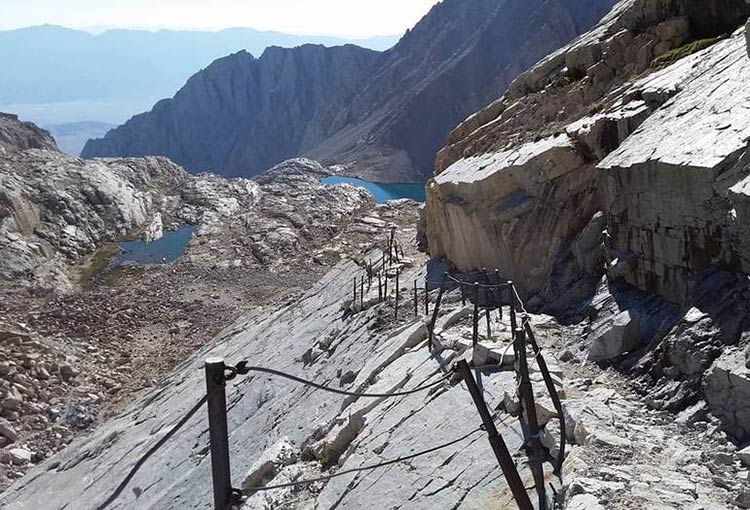 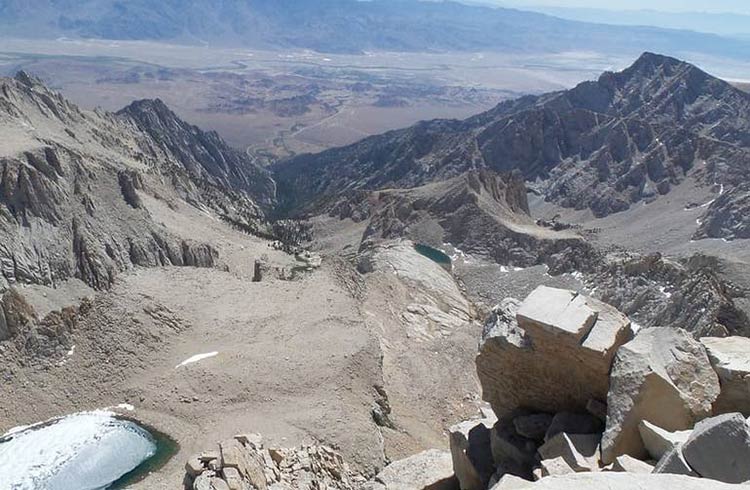 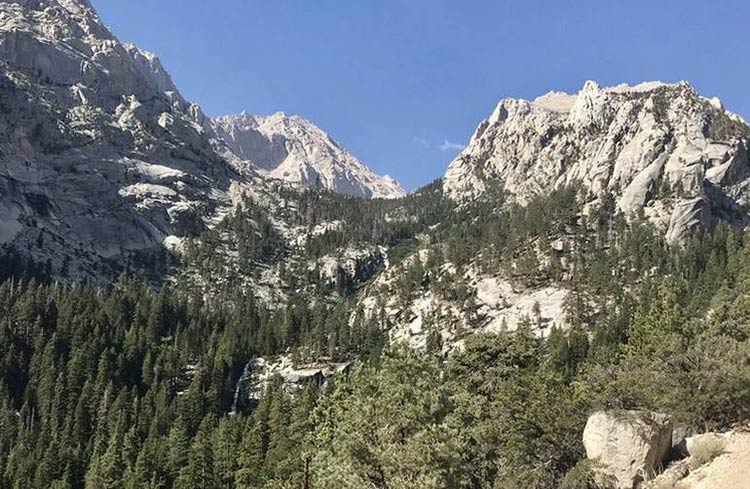 Whitney Portal Campgrounds Hiking Mount Whitney
Sitting at over 8,000 feet up in the southern Sierra Nevada Mountains, straddling the boundaries of Sequoia National Park and Inyo National Forest, Whitney Portal is the gateway to lofty Mount Whitney, the highest point in the contiguous United States with an elevation of 14,505 feet.
Set against towering pines and rugged granite peaks, Whitney Portal, formerly known as Hunter Flat and Hunters Camp, is located 13 miles west of the quaint town of Lone Pine and serves as the trailhead for the Mount Whitney Trail and the access point for the John Muir Wilderness Area, as well as Sequoia and Kings Canyon National Park.
Aside from its natural beauty, the entry road leading to Whitney Portal is also known for its role as the backdrop for at least two American feature films, including the 1953 comedy The Long Long Trailer starring Lucille Ball, and 1941’s High Sierra with Humphrey Bogart.
With numerous RV and tent campgrounds only a half-mile from three major trailheads, spacious parking area areas, food storage facilities, a store and a restaurant. Whitney Portal provides all the facilities and services for an enjoyable adventure in the spectacular Eastern Sierras.
The entire area is teeming with wildlife, including black bear, mule deer, mountain lions, and a host of birds and fish in the area’s numerous lakes, streams, and small ponds, making it a perfect environment for critter lovers and anglers alike.
Mount Whitney Summit Hike
The biggest draw to Whitney Portal is hiking, and to make the trek to the top of Mt. Whitney itself, one must acquire a permit, available only by lottery. The entire round trip hike is 22 miles and ascends just over 6,000 feet.
This is a non-technical ascent, and therefore often accomplished by even non-experienced hikers. It is suggested to camp at least one night at Whitney Portal to get your body acclimated before setting out.
Permits for Mt. Whitney
Permits to hike to the summit of Mt. Whitney are reserved online due to high demand and are randomly issued by a lottery. To enter the Whitney Zone a permit is required. Wilderness permits are always required to use the Mt. Whitney trail below the zone. Wilderness permits can be made at the Mount Whitney Ranger Station.
For those not interested in hiking Whitney, there is still much to take pleasure in, and campers can enjoy John Muir Wilderness, with its snow-capped peaks, yawning canyons and enormous mountain meadows year-round.
Aptly named after one of the Sierra’s most devoted advocates, the more than half a million acres of John Muir Wilderness also requires a Wilderness Permit and can be obtained from two locations, depending on where you plan to enter the Wilderness.
https://www.fs.usda.gov/recarea/inyo/recarea/?recid=20258
---------------------------------------
Mount Whitney
Mountain in California
Mount Whitney is the tallest mountain in the contiguous United States and the Sierra Nevada, with an elevation of 14,505 feet.
Elevation: 14,505′
First ascent: August 18, 1873
Topo map: USGS Mount Whitney
Location: Sequoia National Park / Inyo National Forest, California, U.S.
Mountain range: Sierra Nevada, American Cordillera
First ascenders: John Lucas, Charles Begole, Albert Johnson