Why Adidas is finally putting Reebok up for sale
Css Menu Background by Vista-Buttons.com v5.7
= Menu

Why Adidas is finally putting Reebok up for sale
Sometimes it’s best to just admit that you can’t make something work. 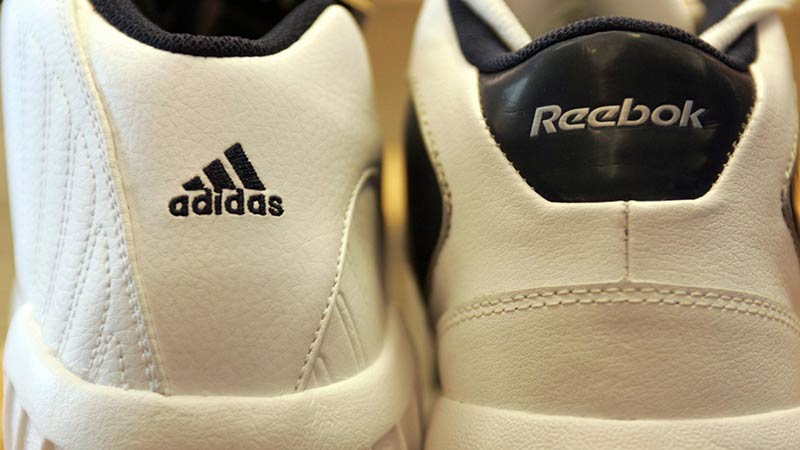 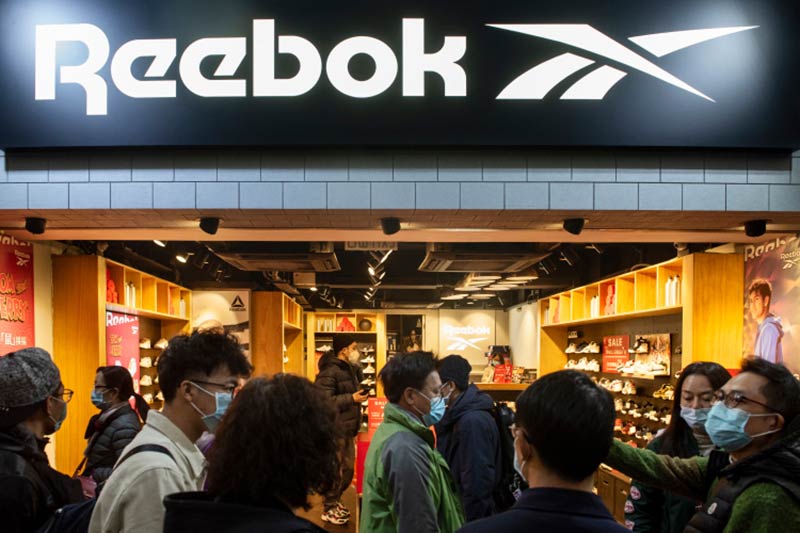 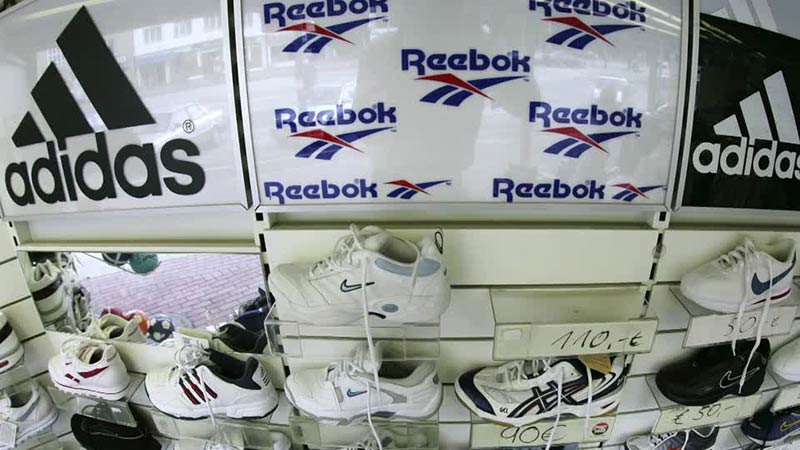 Why Adidas is finally putting Reebok up for sale
Sometimes it’s best to just admit that you can’t make something work.
Adidas announced on Monday that it will put its struggling Reebok footwear business up for sale. The decision, which analysts have been expecting for months, is part of the German sportswear company’s assessment of “strategic alternatives” for Reebok, a brand that reached its cultural zenith in the 1980s.
Adidas bought Reebok for $3.8 billion in 2005, hoping it would help the company take on Nike more effectively in the U.S. market, thanks to Reebok’s long-standing credibility with basketball aficionados and its then licensing deal with the National Basketball Association. (Nike won that license from Reebok a few years ago.) What’s more, Reebok’s pop culture cred was bolstered by products like a line of shoes in partnership with rapper 50 Cent.
But Reebok has been on a long decline. And Adidas, facing off not only with longtime rivals like Nike but also up-and-comers like Under Armour and Lululemon Athletica, has struggled to turn that trend around: In 2007, Reebok generated nearly a quarter of Adidas’s overall revenue, but in the first nine months of 2020, that was down to 6.9%.
Some of that percentage drop has stemmed from the namesake Adidas brand’s healthier growth. Still, it’s hard to deny that Reebok has been flailing for too long, fleeting improvements in 2019 aside.
Despite efforts like relaunching Reebok Classics a few years ago, the brand never regained much of its cool aura, retro or otherwise. Collaborations haven’t changed its overall trajectory either: It has worked with big names like Cardi B and Kendrick Lamar in recent years. Nor has a stab at couture: Reebok is currently selling a Maison Margiela Instapump shoe at Bergdorf Goodman for $1,500.
Reflecting the brand’s decline, media reports in October suggested Reebok could fetch around $2 billion, or barely half of what Adidas paid for it 15 years ago.
In addition to cutting financial losses, shedding the brand should reduce distractions for the company. Selling off Reebok will “allow it [Adidas] to focus more on the core namesake brand, which needs to accelerate momentum to tighten its revenue gap with Nike” in North America, analysts with Bloomberg Intelligence recently wrote.
And true enough, while Adidas has been growing stateside, its position in North America is comparatively weaker than it is in other markets. According to Euromonitor, Nike and Adidas are virtually tied in terms of market share in Western Europe (both at about 16%) and in China (21%). But in North America, Nike is nearly three times as big as Adidas.
As if to echo the wisdom of letting go of brands acquired in long-ago ill-advised M&A, Bed Bath & Beyond announced on Monday that it was selling its 243-store Cost Plus World Market chain, which it bought only eight years ago. The decision is part of the company’s aim to refocus on its core brand, an effort that has included ditching excess baggage like its Christmas Tree Shops stores and fixing its finances.
And just as with Adidas and Reebok, the Bed Bath & Beyond deal “will allow management to focus on the core business without getting distracted by smaller divisions,” GlobalData wrote in a research note.
The retail landscape is littered with companies mired in fixing brands they bought with the belief that the businesses could be turned around with relative ease think of Tapestry with Kate Spade, Men’s Wearhouse, and most ill-fated of all, the now bankrupt Ascena buying Ann Taylor. But while no one likes to admit defeat, in the case of Adidas, Bed Bath & Beyond and perhaps others it makes sense to cut one’s losses and focus on the winning, core brand.

Why Adidas is finally putting Reebok up for sale
Sometimes it’s best to just admit that you can’t make something work.