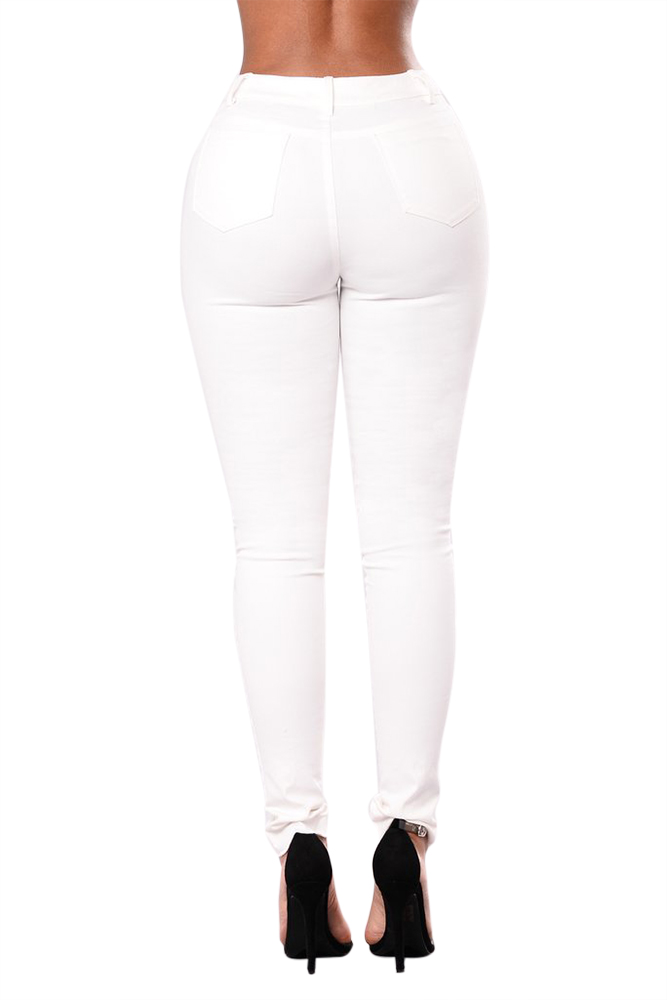 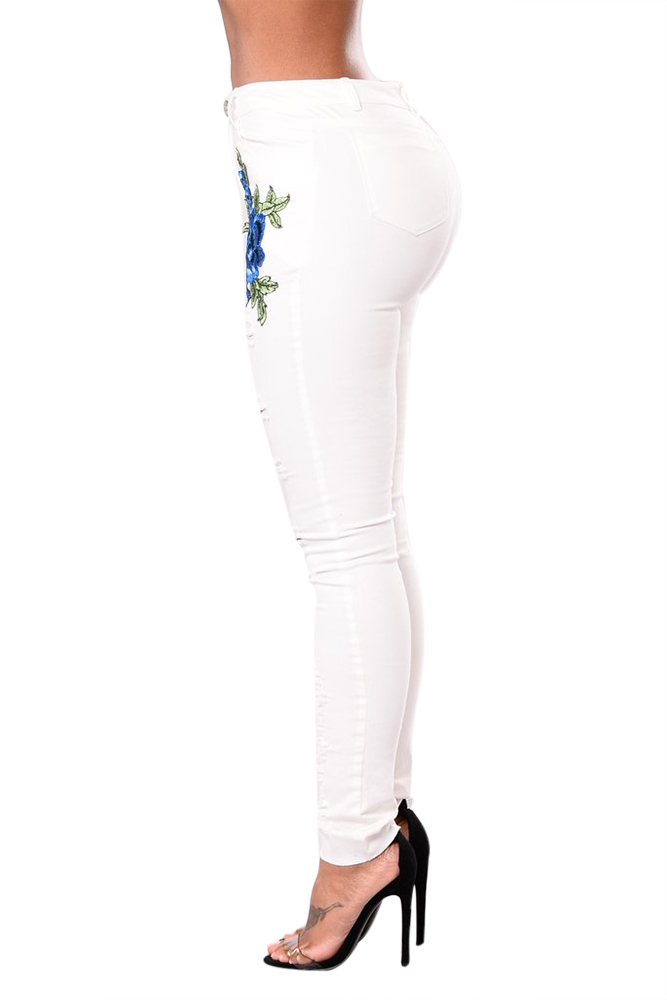 Like the two Submariner watches Noob just published in 2018, the case of 116710 BLNR watch is also made of 904L stainless steel. It has the very close weight as the real one, and the case is 40mm in diameter and 13mm in thickness. With a smooth polishing on the edge, the case does not feel scratch when wearing on hand. Smooth streamlined case design makes the watch fit your wrist better. What's more, the bezel is the place that has the biggest improvement.
There is an extra blue hand with a big arrow indicating GMT time on black dial. Hour markers have silver edge and are full of white lume material like hands. The hands are second hand minute hand, blue GMT hand and hour hand from top to bottom, while other factories and previous version of Noob 116710 BLNR usually set the GMT hand at the bottom. Finally, the replica is made with a Swiss 3186 automatic movement, and we also call it Super Copy 3186. Now, the factory will send one pair of blue rubber straps for free if you order this GMT Master Rolex watch. Patek Philippe Nautilus is a popular sports watch, and it always sells in large demand even though it's a replica. You may notice that I talked a replica Patek Nautilus watch made by BP factory before, many people bought it from us and have given good supports. MK, which is another famous factory, produces the blue Patek Philippe Nautilus replica watches as well. I have to say that both BP and MK manufactured top quality Patek Philippe Nautilus models, but not the best. Now, there is a maker named P, we call them PF, produced the Nautilus 5711 replica, which is regarded to be the best replica watches. The one I am going to talk about has a blue dial, PF also has grey and white dial in stock.
PF made many progresses on old BP Nautilus 5711 replicas. First, the horizontal dial patterns are very natural especially when the dial is under sun light, PF makes the dial closest to genuine Nautilus. PF uses more reliable Miyota 9015 as base movement, then the factory modified its plates and auto rotor to make it look the same as Patek Philippe Calibre 324. Look at the movement photo below, the decoration is amazing. Auto rotor is golden and has particular patterns polishing and a Patek Logo. Movemen plate has golden engravings like original Patek 324. The other improvement is the band. The bracelet could be interchangeable with genuine, including links and clasp. These are four major improvements PF made on basis of BP Nautilus 5711. By the way, the replica watch is about 120g in weight. Patek Philippe Nautilus 5711 is one of the best-selling stainless steel watches, if you can't afford to buy a genuine and looking for its perfect replica, please buy from us, you will never regret.
Noob just published another important model after releasing Submariner 116610 and 116610LV, it is 116710 BLNR. This replica Rolex Submariner was selling well. 116710 BLNR is a famous GMT Master II watch of Rolex, it is easily identified due to the blue black bezel, some watch fans call it Batman bezel. 116710 BlNR I introduced before was a V7 published by Noob factory, the one I am going to discuss today is the latest V8 by Noob, it is currently the best version that uses top quality watch material and Swiss 3186 automatic movement. Let's check its specification first before going into a further discussion of the replica.