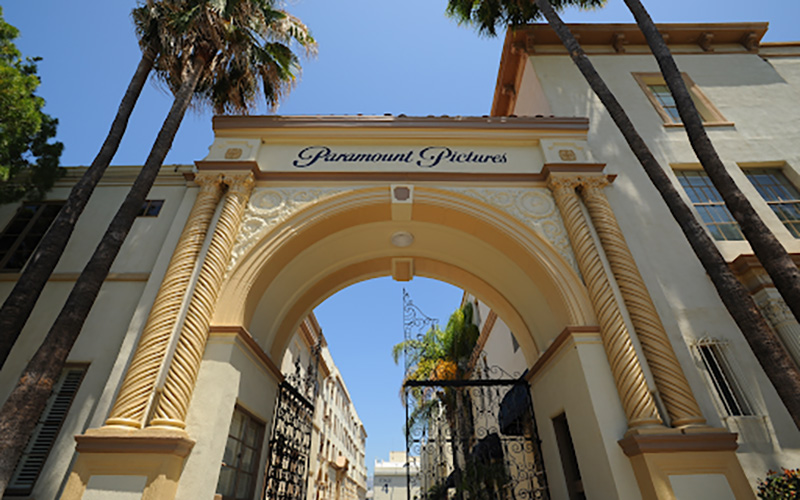 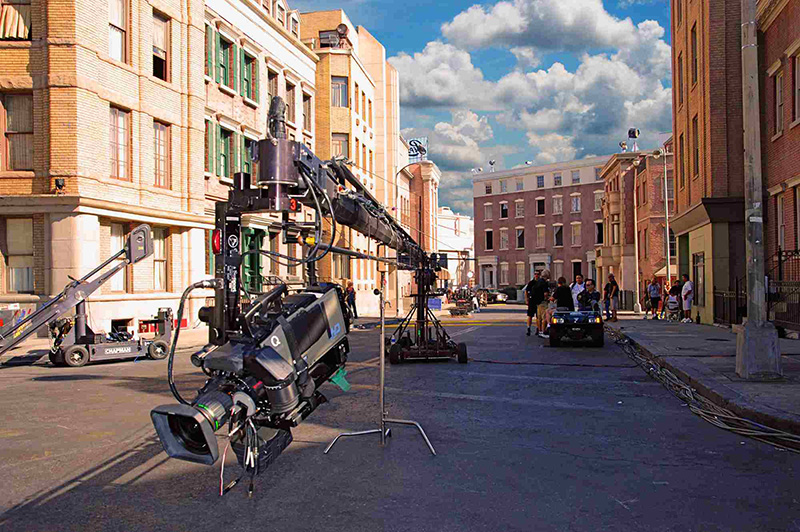 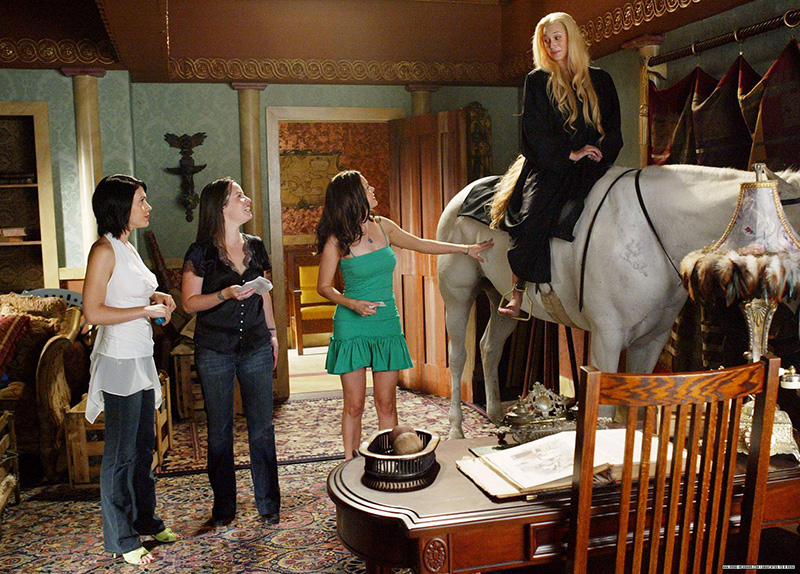 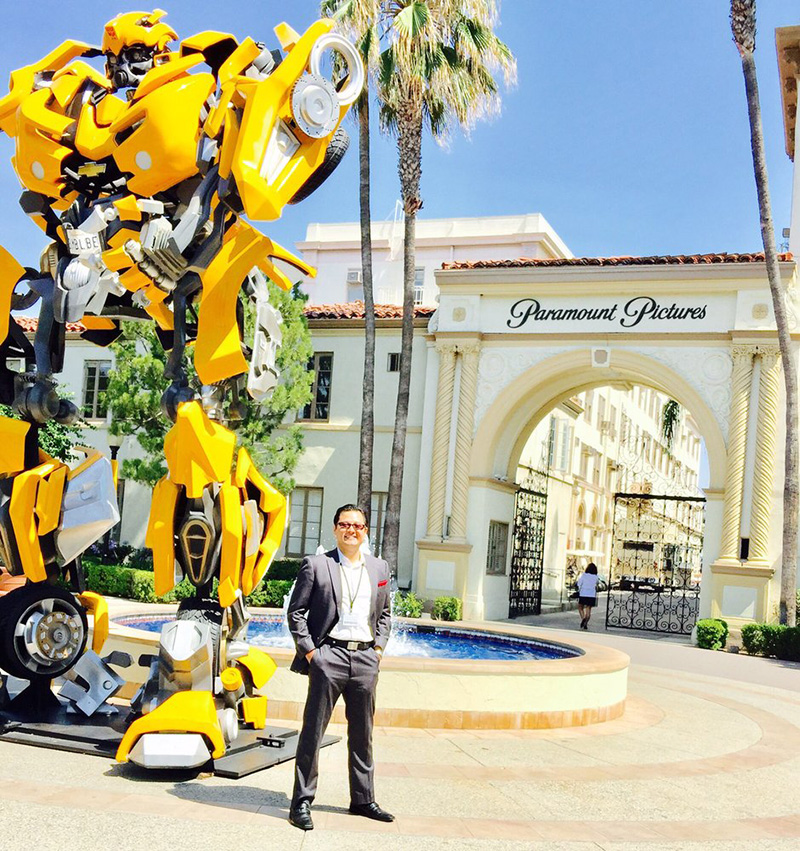 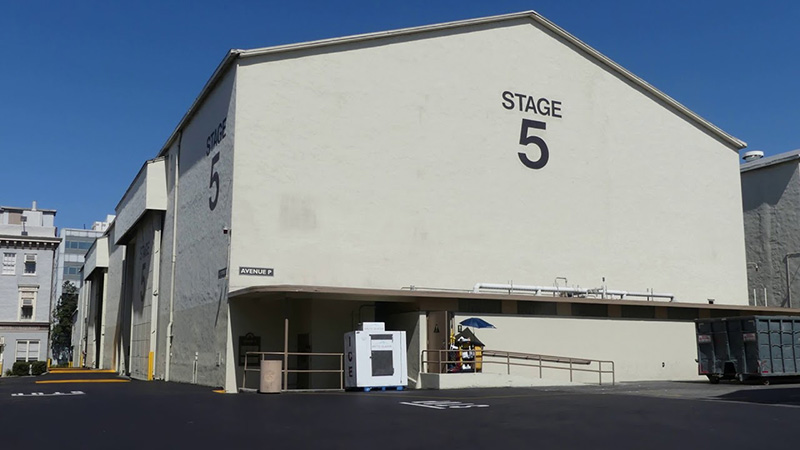 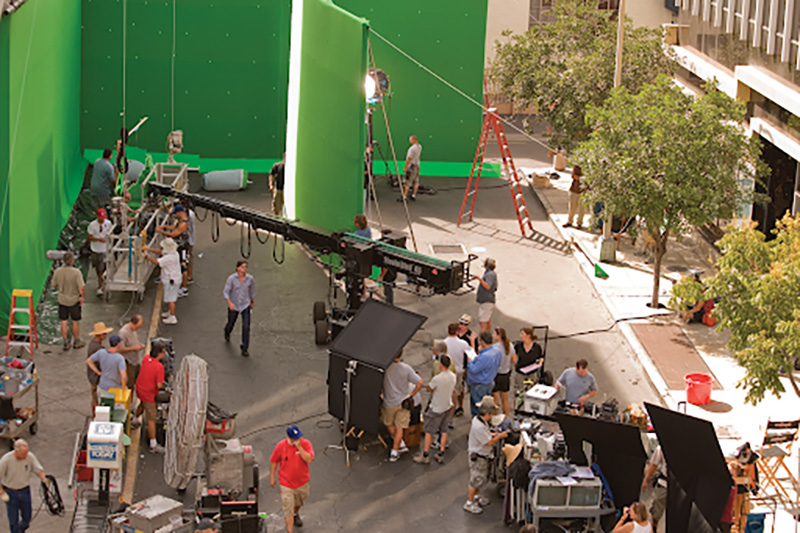 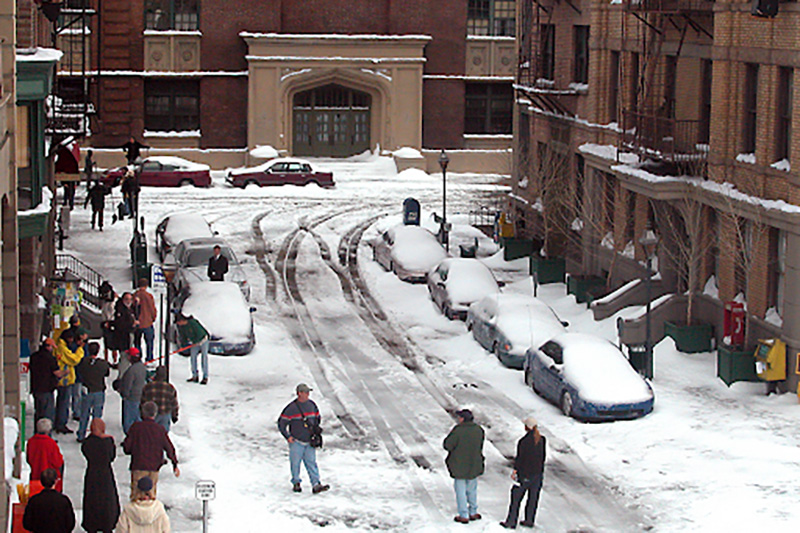 As the longest operating and only remaining major studio in Hollywood, Paramount Pictures has been

on the ground floor of every major development in film – from the advent of motion pictures, to the emergence of television, through the digital revolution. During our 100-year history, we have served as

the production site for thousands of notable movies and TV shows.

Today, we continue to partner with projects large and small in a ceaseless effort to create celebrated movies, television shows, and commercials.

Our studio lot has grown considerably over the years, expanding from 26 acres and four stages to 65 acres and thirty stages. We have also constructed other impressive sites like the massive Blue Sky Tank and our one-of-a-kind New York Street backlot, which features ten distinct city neighborhood backdrops. When you visit our lot, not only will you see where some of the most celebrated movies and television series were made, but also see how we continue to produce iconic motion pictures for the next century.

At Paramount, you will get to wander through the past and see the future at the same time.

The Beginning and Early Years

In 1916, Zukor’s Famous Players merged with The Jesse L. Lasky Company, which was producing films in Hollywood (including the first feature-length film ever produced in Hollywood – The Squaw Man) and also using Paramount Pictures as a distributor. The newly formed Famous Players-Lasky Corporation, soon consolidated with the distribution company (in which Zukor was a major stockholder) and all three companies became what you now know as Paramount Pictures.

After the merger, audiences first began seeing the iconic logo with the mountain and stars, which was created by Paramount (the distribution company) founder W. W. Hodkinson. Hodkinson had borrowed the Paramount name from an apartment house that he frequently passed in his neighborhood. A mountain peak he remembered from his childhood in Utah inspired the logo, which he designed. Legend has it that the stars surrounding the mountain represented the original 22 film stars Hodkinson had under contract. Another implication was that Paramount had more stars than there were in the universe.

In 1926, Lasky supervised the construction of a new Hollywood studio, which was the foundation of the Paramount Pictures studio lot today. The original studio, which cost $1 million to build, stood on a 26-acre lot and contained four large sound stages.

It only took a year after moving onto our current studio lot for Paramount’s success to become evident. In 1927, Paramount received the very first Academy Award for Best Picture with its release of Wings, a silent movie about World War I fighter pilots. In addition, Wings is the only silent film in movie history to win that award.

There was no looking back after that.

When to Arrive / What to Bring

•  Please arrive 30 minutes prior to your tour

•  Photo ID is required for guests 18 and older

•  Parking is available at Vistor Parking Lot A, across the

street from the Paramount Pictures Tour Center at the

•  Parking is complimentary for VIP and After Dark Tour