The niche of
Css Menu Background by Vista-Buttons.com v5.7
= Menu

The niche of "Sport" Sedans
By: Ricardo Rodriguez-Long   |  Email: ricardo@labest.com 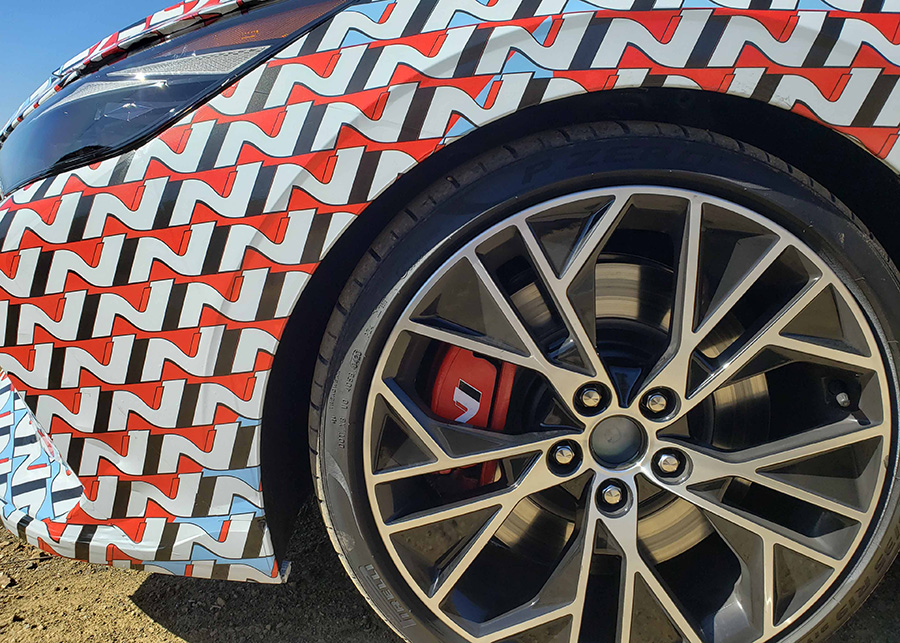 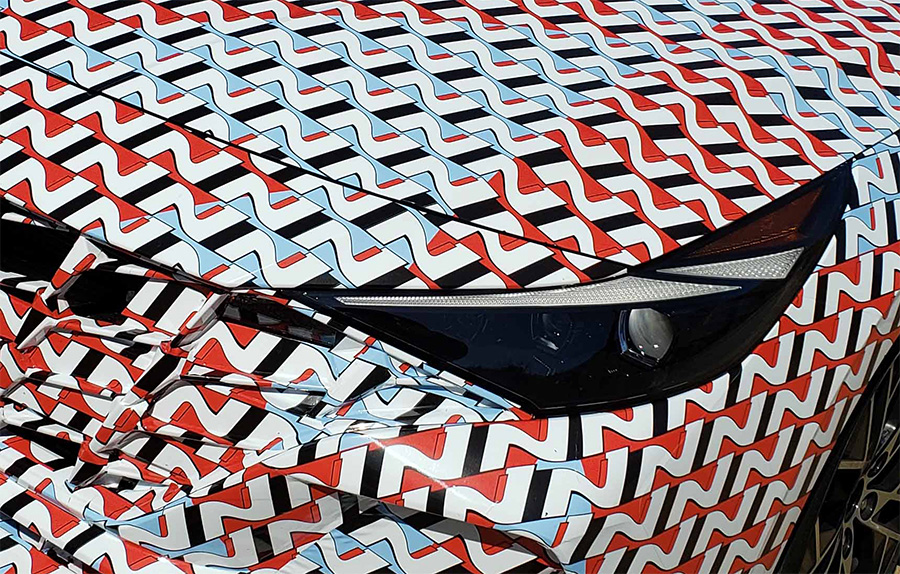 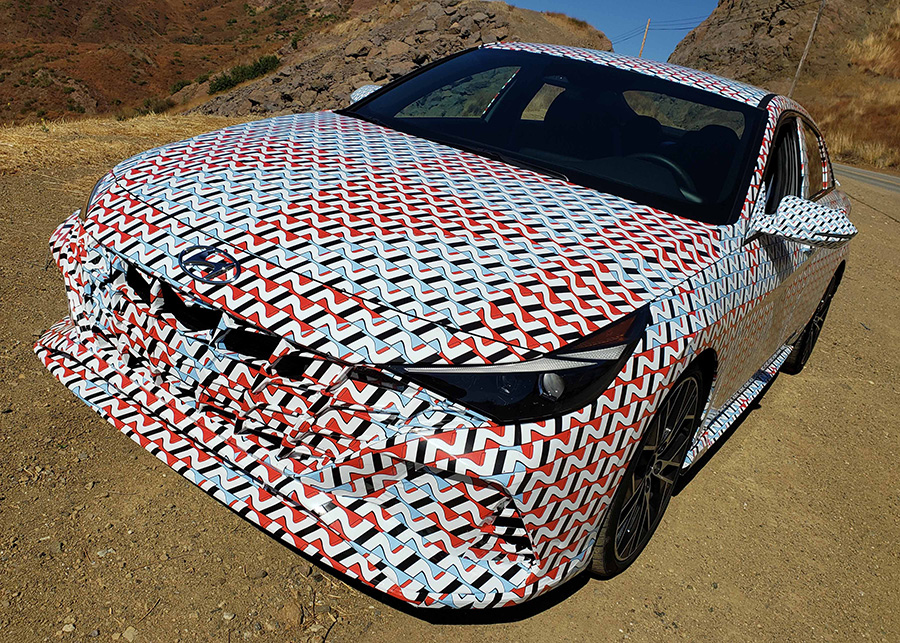 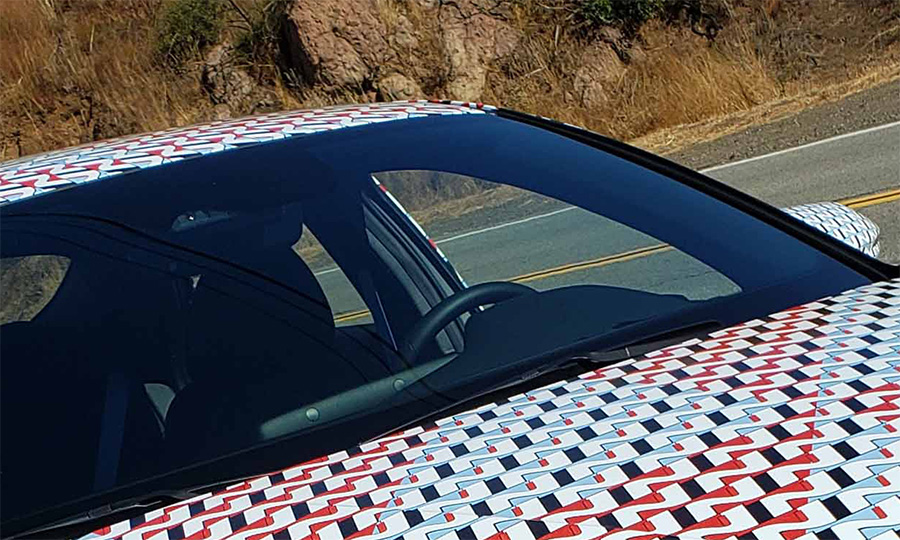 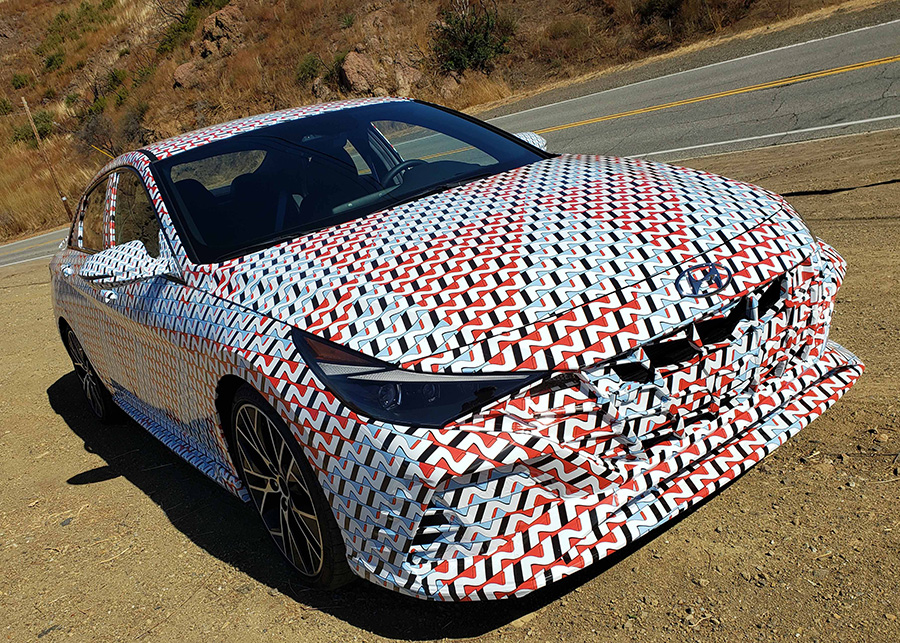 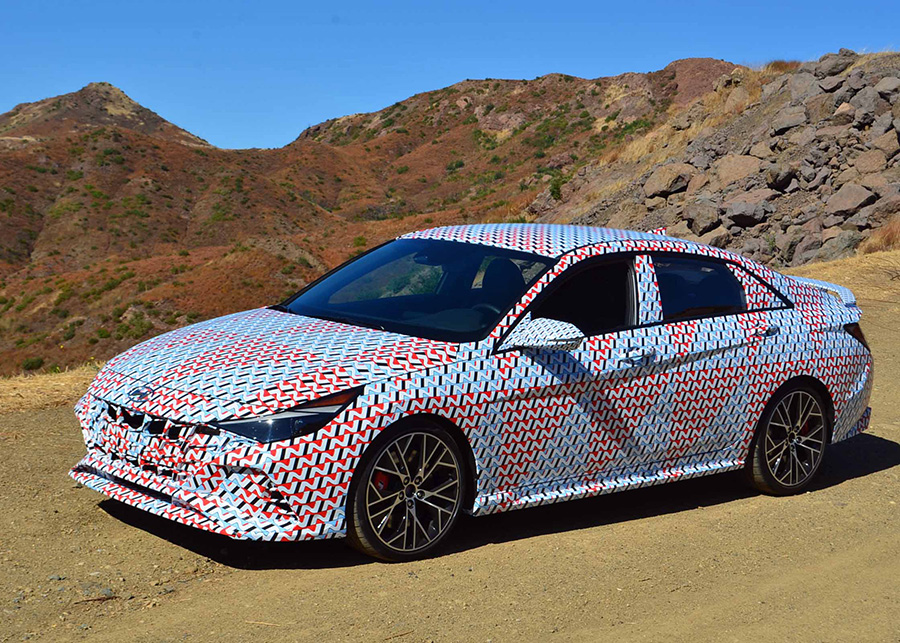 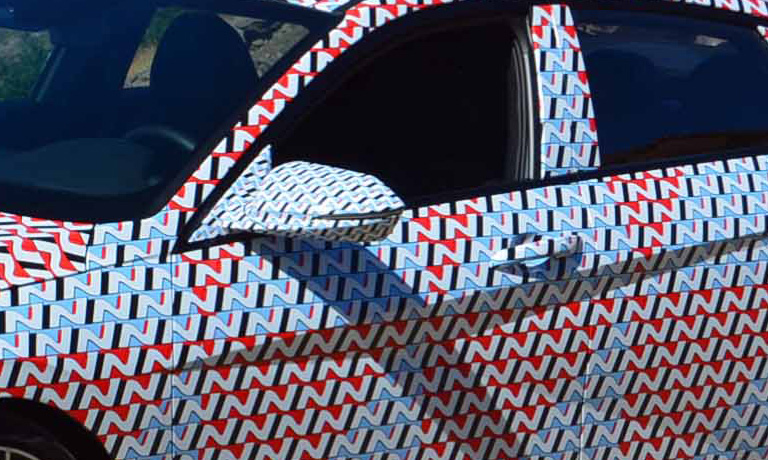 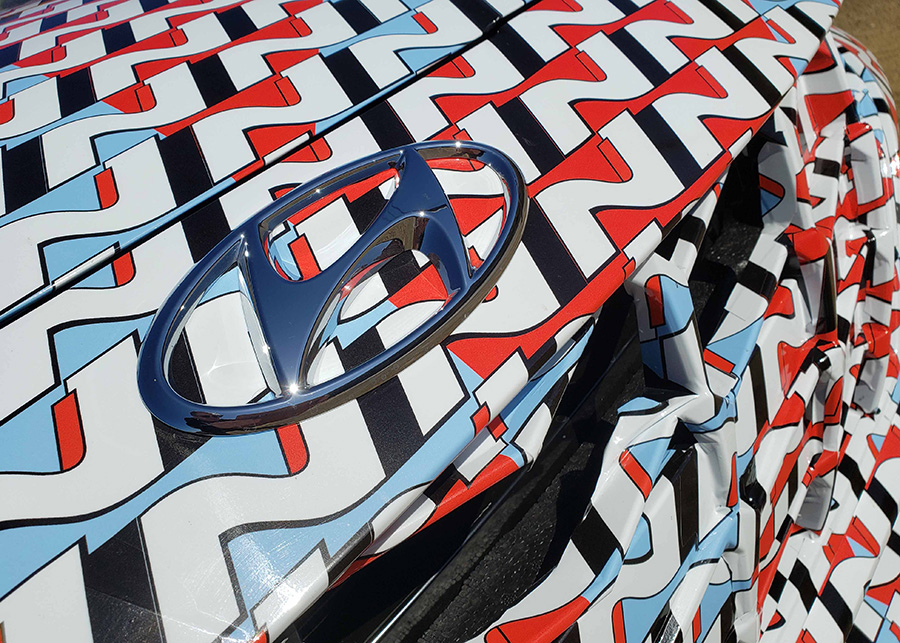 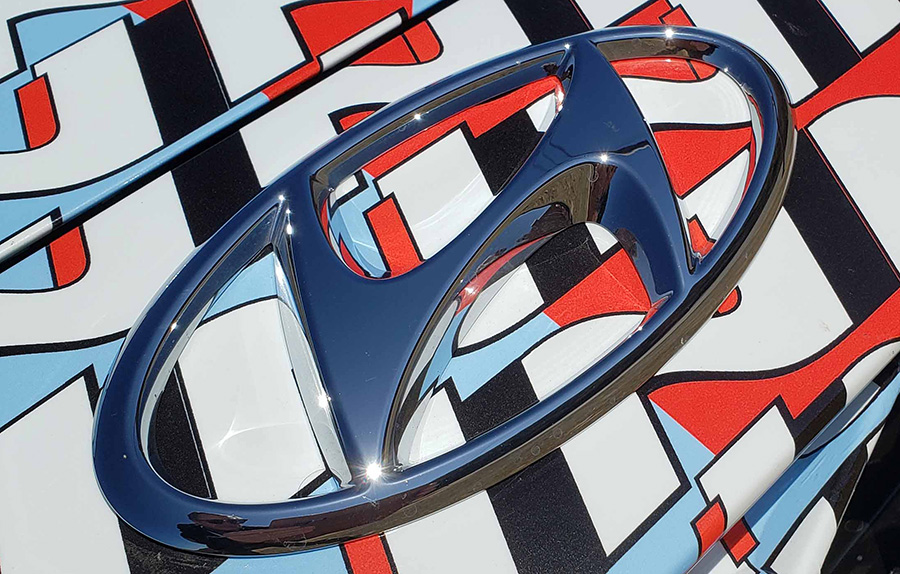 The niche of "Sport" Sedans
In the 80's Mercedes Benz created the factory "sport" sedan  market with the potent baby Benz, The 190e-16V. Then BMW created the "M" series to compete against  it , also in Europe, Renault reopened the "Abarth" shop to deliver high power tuned cars.  In Japan Toyota offered  the TRD sports package that was used in rally racing  to consumers.  And within a decade we started to see more and more sportier sedan versions modified by the factories themselves.
I remember in November of 2000 being at the biggest aftermarket show on earth, the SEMA Show in Las Vegas, when Jim Trainor (Hyundai communications) unveiled the first brand appearance at this event. A lot of people, including me, wondered if the Korean car maker was ready for such an announcement.  A Hyundai Elantra GT was one of the prototypes.
I just had a chance to drive the 2022 Hyundai Elantra "N" prototype and I was delighted by its sporty manners.  Hyundai has launched its own high performance tuning option under the brand "N" . They said that these cars are born in Namyang and honed at Nurburgring, as born in Korea but developed at the most famous racing track in the world.  That is  pretty brave.  A car that can achieve high levels of performance at the German racetrack  is accepted into a special high performance "club".  Porsche, Mercedes AMG, BMW M, Viper, car names that imply handling and power.
I am still thankful and surprised that they gave me the key to one of their prototypes during a special lunch.  I was curious since I was going to drive an Elantra.  A compact sedan that is sold around the world and competes head to head with a Toyota Corolla, and a four door sedan that is going to be their future Sports Sedan.
No sooner than when  I got into Kanan Rd I  was surprised with the pull of the engine, which it felt close to 300 HP. There is a button on the steering wheel that unlocks the sound and turns on a rev matching system to help you with the downshifts. That changes things as I drove through the Malibu canyons, giving more input into the driving. But the best part was the suspension.  The car felt solid, stable, and the shocks and springs allowed the tires to work at ease. Torque, the capacity of the engine to maintain power, felt like a turbo V6 ( I later found out that it is almost 300 ft/lb , the same as a 1990's V8 motor).  The car is part of the homologation to make sure it can compete at the IMSA sanctioned Touring Car championship and, although not confirmed to me, perhaps the TC World Championship where Toyota, VW, and Honda compete.
If this is the base, they have done a great job. The platform will do well in the hands of racers and for the young enthusiast having a "sport" sedan at home means bragging right s too.  The Hyundai N brand has a challenge in front which is getting as close as possible to the  "ultimate driving machine", the BMW M series. They hired a former a M project leader to work on it, and based on my test drive and Hyundai's last decade of improvements, they are not going to sit still until they get there.  Start now asking dealers  about it , because in a year, when they finally come to market,  I wouldn't be surprised they would become the hottest compact sedan in California.

The niche of "Sport" Sedans 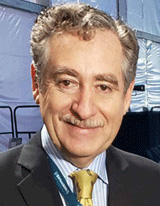