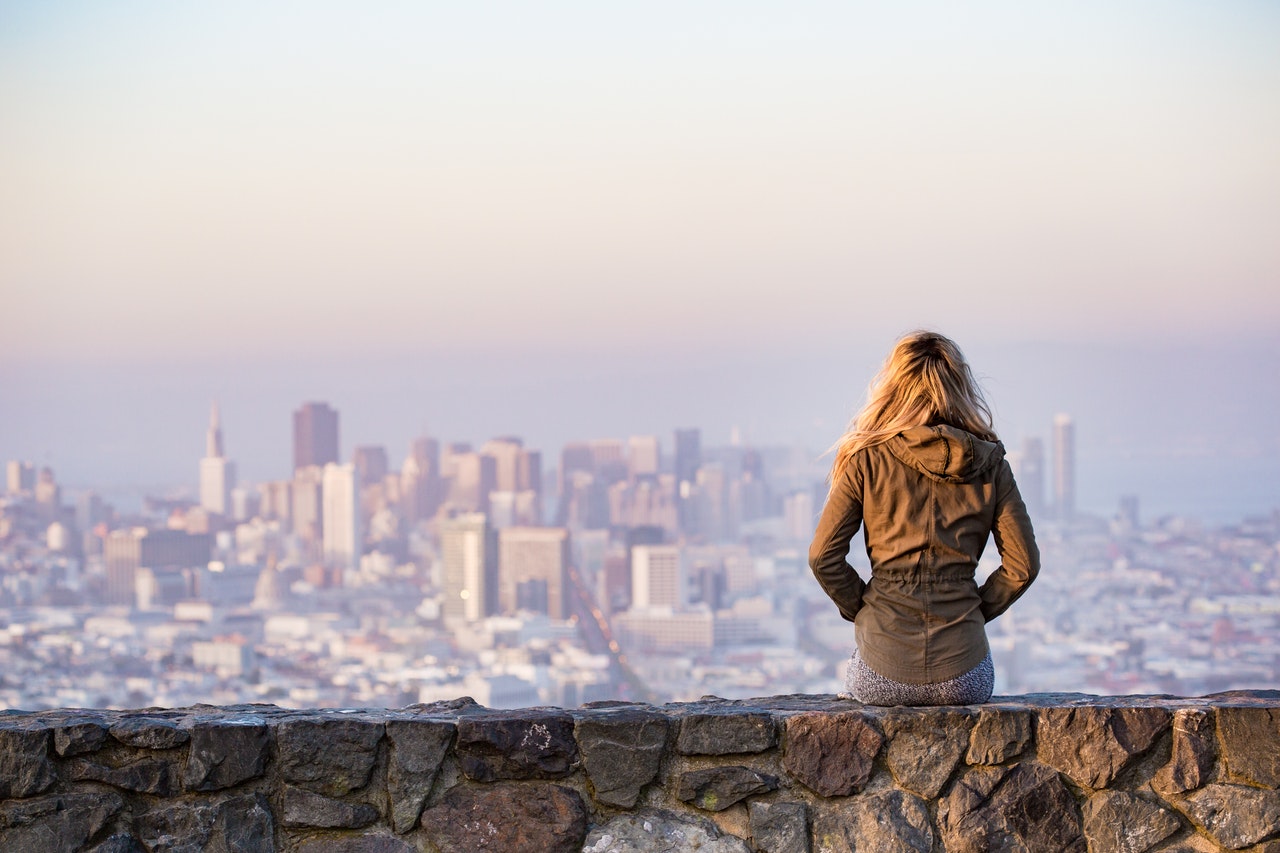 Traditionally, the tech industry has been based in just two cities: San Francisco and New York. But that’s not the case anymore. New tech hubs are rising across the United States. What is driving the creation of these tech centers?

Another factor that has led to the emergence of secondary tech hubs is the increasing popularity of coding bootcamps. With more and more people eying to join the tech industry, learning coding skills fast and cheaply has become a necessity. Coding bootcamps teach the vital coding skills needed to enter the tech industry in just a couple of months and at half the price of traditional computer science degrees.

Let’s take a look at the top five emerging tech hubs and their bootcamps.

Los Angeles has been a major city for almost a century, but its tech industry has only begun to thrive in the past couple of decades. If you are in the Los Angeles area, you can learn any programming skill in almost every discipline. Every major coding bootcamp has an LA campus. Check them out in this list of the 28 best LA bootcamps compiled by Career Karma.

Coding schools like Flatiron are capitalizing on Austin’s tremendous growth by setting up campuses here. Flatiron offers bootcamps in web development, data science, cybersecurity and full stack development. Whatever it is that you want to learn, you can find a coding bootcamp based in this Texan city.

Flatiron School has also committed $150 million in scholarships this year to help 500 students finance their education, both on-campus and online. This is an excellent way of learning your new coding skills for free.

If you are located in the Southeast, know that Atlanta has some excellent coding bootcamps. Atlanta is growing fast, economically and as a hub for tech. Schools like Nucamp offer bootcamps in all of the main web development fields, including web design, web development, and full stack development.

The web development industry here is booming, with projected job growth of 31 percent by the year 2028.

The growing presence of bootcamps has attracted a lot of tech talent and companies to Seattle. The city houses the headquarters of Amazon and Microsoft, and there is never a lack of demand for tech talent.

Seattle boasts 14 major bootcamps. The average salary of a Seattle bootcamp grad is $138,000 a year. Moreover, there are more than 12,000 open tech jobs in Seattle.

If you are based in Dallas, you can learn to code from schools like DevMountain. Founded in 2013, DevMountain has campuses across the western mountain states and the Southwest. The school has outlets in Dallas as well as Lehi and Phoenix. Best of all, DevMountain offers free housing for students that need to relocate.

Many Dallas-based coding schools, including DevMountain, have some of the best career services departments in the entire industry.

These are the best places to learn how to code, no matter where in the country you are. Now, it’s time for you to decide which bootcamp to attend and begin your coding journey.