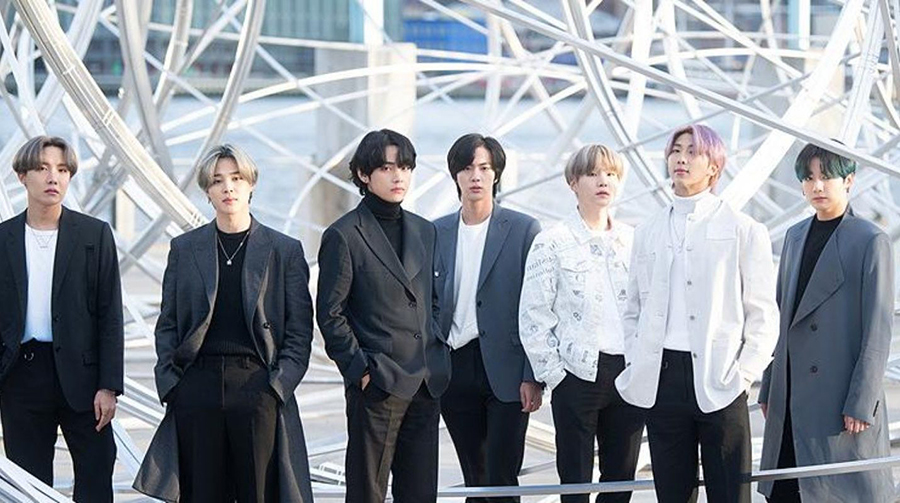 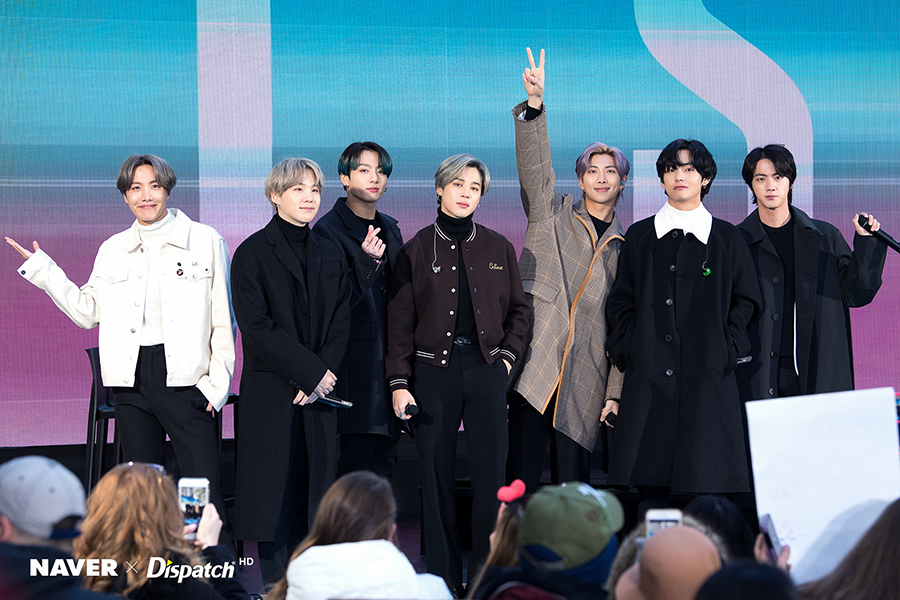 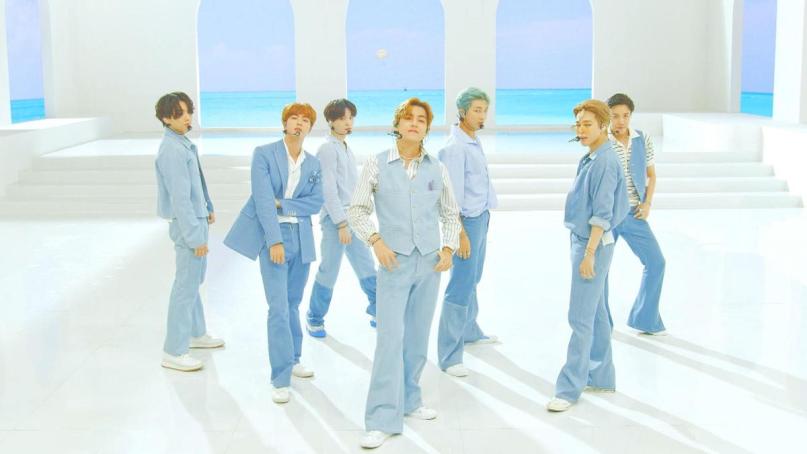 BTS Become Multi-Millionaires After Label Big Hit Goes Public
Big Hit Entertainment is currently worth a colossal $4.1 billion
While the members of BTS have already amassed a large fortune from their chart-topping singles and sold-out stadium tours, today the K-pop superstars added tens of millions of more dollars to their collective net worth.
Their latest influx of cash isn’t due to streaming royalties of ticket sales, however. Instead, BTS’s new-found “multi-millionaire” status can be attributed to their record label Big Hit Entertainment going public.
According to CNN Business, Big Hit is South Korea’s biggest stock market listing in three years. The company is selling shares at $115 each, and has so far its raked in $822 million. Altogether, the label is currently valued at a colossal $4.1 billion.
The seven members of BTS were each given 68,385 shares last month, which are currently valued at a jaw-dropping $7.9 million each. Doing the math might leave you a little speechless, but the boyband’s amassed riches are somehow a pittance compared to Big Hit CEO/BTS producer Bang Si-Hyuk, who owns roughly 43% of the company and is now a billionaire.
These numbers don’t exactly elicit the warm and fuzzies during a time when the vast majority of artists are barely scraping by due to a pandemic-induced economic depression that’s completely turned the music industry on its head. However, if anyone’s going to be making exorbitant amounts of cash from their art, at least it’s a group like BTS who do seem genuinely charitable. Back in June, BTS pledged $1 million in support of Black Lives Matter, and their diehard fanbase — dubbed the BTS ARMY — matched that donation amount in just under a day.
Later this fall, the Bangtan Boys will get a chance to celebrate their monetary accomplishments with another creative feat: their third album of 2020, dubbed BE. In the lead-up to that record, BTS are taking over The Tonight Show this entire week.