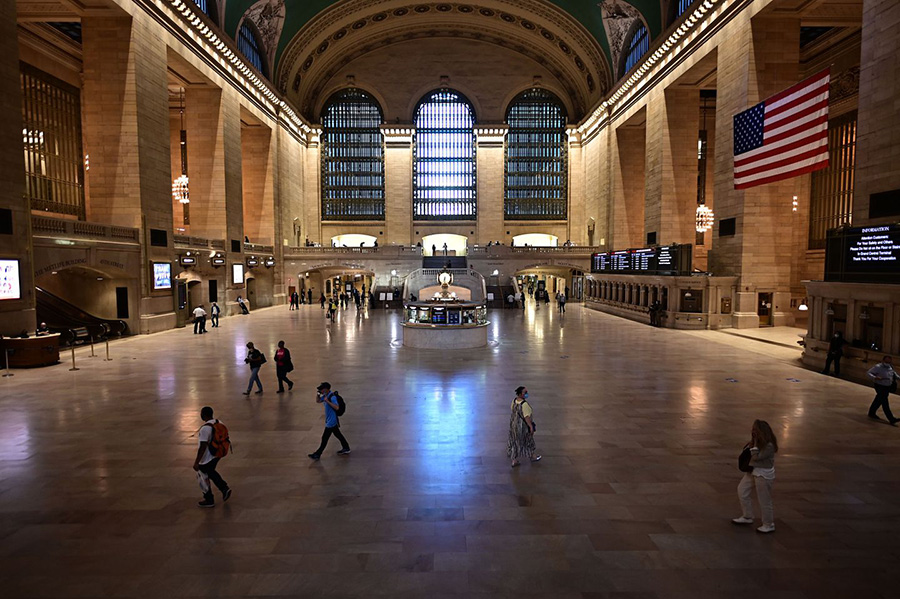 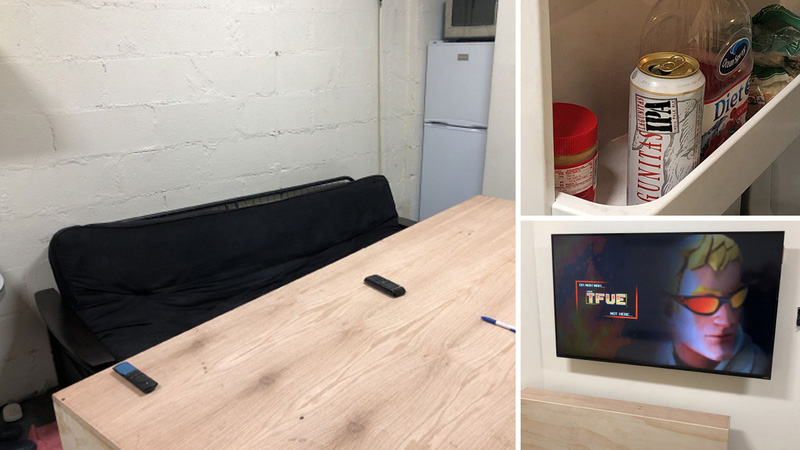 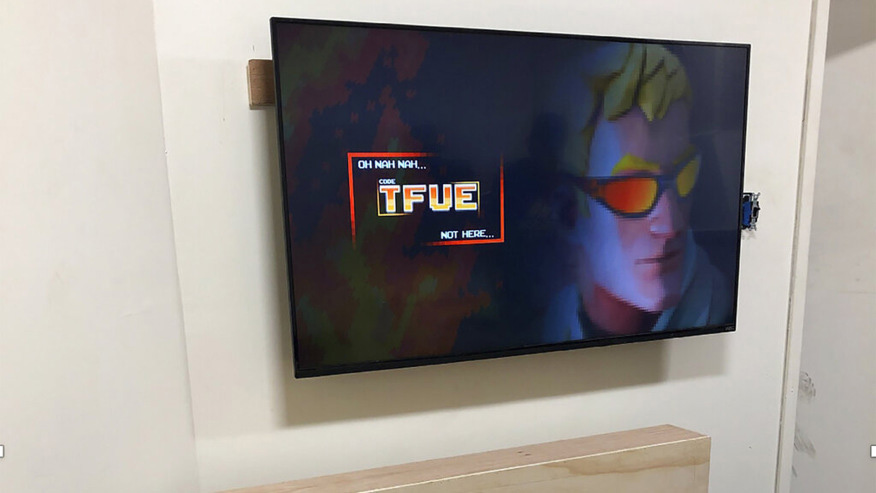 3 workers accused of creating man cave under Grand Central Terminal
NEW YORK (AP) — Three railroad workers have been suspended for turning a storage room under New York’s Grand Central Terminal into an unauthorized “man cave” with a television, a refrigerator, a microwave and a futon couch, officials said Thursday.
A Metropolitan Transportation Authority investigation found that managers at Metro-North Railroad were unaware of the hideaway beneath Track 114.
“Many a New Yorker has fantasized about kicking back with a cold beer in a prime piece of Manhattan real estate — especially one this close to good transportation,” MTA Inspector General Carolyn Pokorny said in a news release. “But few would have the chutzpah to commandeer a secret room beneath Grand Central Terminal.”
New Ring security drone will fly around inside your home
Three Metro-North employees — a wireman, a carpenter foreman and an electrical foreman — were suspended without pay pending disciplinary hearings.
The investigation began after the MTA’s office of the inspector general received an anonymous tip in February 2019 alleging that there was a “man cave” under Grand Central with “a couch and a flat screen t.v.” where three specific employees would “hang out and get drunk and party.”
Investigators found the room, which had wooden cabinets designed to conceal the TV and futon, according to the report.
Railroad officials said the space presented a fire hazard because rescue workers would have had difficulty accessing an unmapped room.