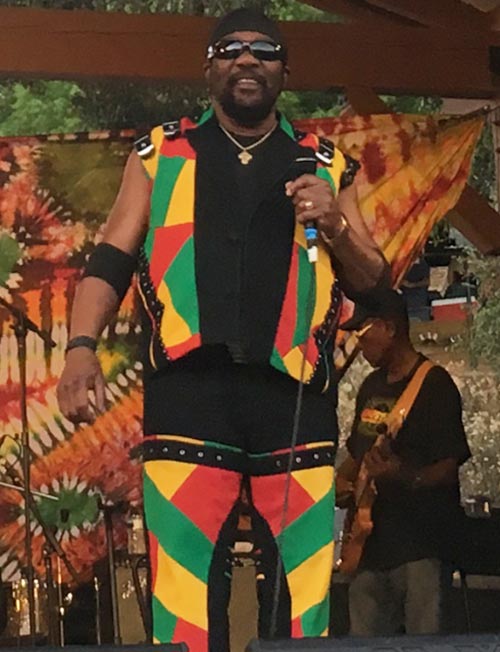 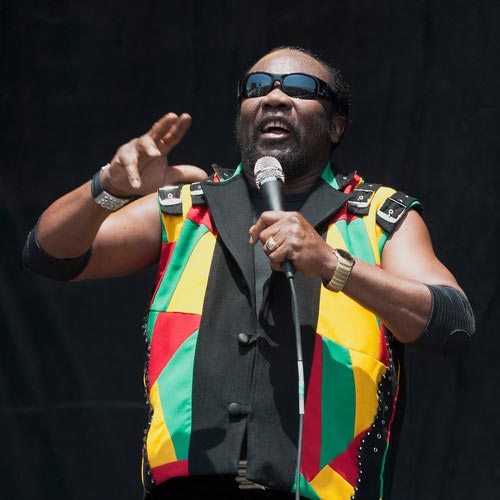 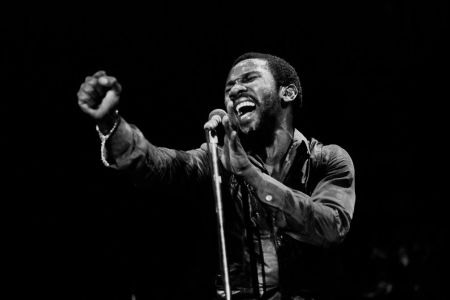 Toots Hibbert Dies: Reggae Artist Credited With Naming The Genre Was 77
Frederick “Toots” Hibbert, one of the pioneers of reggae, a genre he is credited with naming, has died at age 77. He died Friday night at University Hospital of the West Indies in Kingston, Jamaica.
No cause of death was given, but Hibbert had been hospitalized for a month in intensive care.
His death was announced by his band on Twitter. “It is with the heaviest of hearts to announce that Frederick Nathaniel ”Toots” Hibbert passed away peacefully tonight, surrounded by his family at the University Hospital of the West Indies in Kingston, Jamaica. The family and his management team would like to thank the medical teams and professionals for their care and diligence, and ask that you respect their privacy during their time of grief.”
His death comes days after his group released its first full-length LP and new album in ten years, titled Got to Be Tough. The recording features contributions from Ringo Starr and Ziggy Marley.
Hibbert met Henry ‘Raleigh’ Gordon and Nathaniel ‘Jerry’ in 1962 shortly after he moved to Kingston. They formed the band Toots and the Maytals. Their 1969 recording, Pressure Drop, was instrumental in breaking the band worldwide after it was used in the seminal 1972 reggae film The Harder They Come.
Before that, Toots and the Maytals released a 1968 song, Do the Reggay, which is credited with giving the musical genre its name.
In a recent interview, he explained the origin of the term.
“There was a slang word in Jamaica, ‘streggae.’ People would say, ‘Oh, that girl looks streggae’ (meaning ragged-looking, or worn out. Somehow, I changed that to reggay.”
Bob Marley’s son Ziggy, saluted Hibbert online.
“The Legendary Toots Hibbert has passed i spoke w/him a few wks ago told him how much i loved him we laughed & shared our mutual respect. He was a father figure to me his spirit is w/us his music fills us w/his energy i will never forget him RIP MIGHTY & POWERFUL NYAH FYAH BALL.”
Hibbert’s music also appeared on 67 soundtracks during his long career. Matt Groening, the creator of The Simpsons, named the character Dr. Hibbert after him. There is also a “Toots’ Music Shop: seen in various episodes.
Hibbert is survived by his wife of 39 years, Miss D, and seven children.