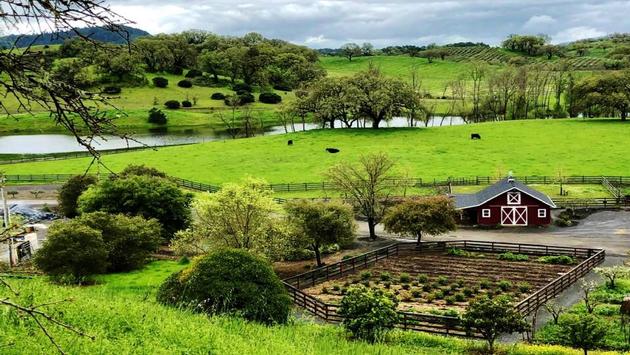 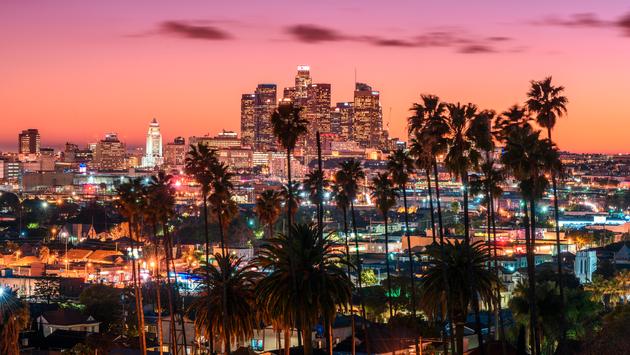 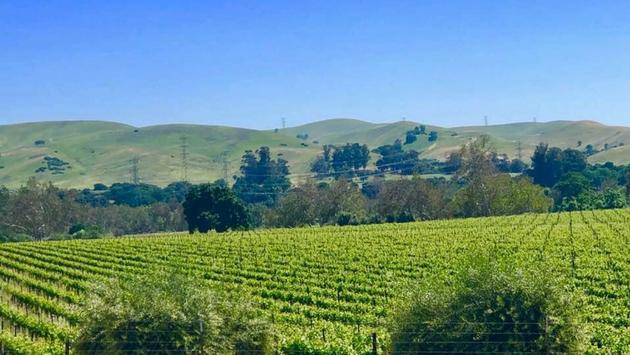 Whether you've seen the HOLLYWOOD sign countless times in movies, or you think you haven't had great wine until you've stumbled through Napa, the fact remains that the only true way to experience California is to go there.
When planning a trip, many automatically think of the sun-soaked beaches and breezy palms of Southern California. The celeb-obsessed, whirling electricity of Los Angeles and colorful surf bars of San Diego are well worth spending time in, but visitors would be remiss to overlook the rest of this mammoth state that makes up the majority of the United States’ western coastline.
California is as diverse in terrain as it is in culture. You can hike through the sky-scraping Redwood forests or spend time fly fishing and river rafting through the Shasta Cascade region of Northern California. One of the state’s best kept secrets, Shasta Cascade is the perfect vacation spot to explore subterranean caverns; cavort through waterfalls or rent a houseboat on one of the many scenic lakes in the area. Wine Country, most prominently consisting of Napa and Sonoma valleys, is the country’s leader in wine production. With over 400 wineries in the region and a myriad of world-class restaurants and hotels, Wine Country attracts a constant flow of vino loving Dionysians every year.
A wonderful mix of bohemian spirit and upper crust Victorianism, San Francisco is made up of artists, eccentrics, intellects and sophisticates. Visit Lake Tahoe for some of the best skiing on the West Coast or immerse yourself in the natural beauty of Yosemite National Park. For a high-end getaway, check out the serene beaches and stilted mansions of Malibu or the desert spas and pristine golf courses of Palm Springs. City slickers, beach bunnies and movie buffs alike will revel in Los Angeles. Whether checking out screenings of old movies under the stars at the Hollywood Forever Cemetery or admiring the works of art at the Getty Museum, L.A. is an eclectic city with something to offer everyone.
A fusion of flavors using fresh, local ingredients, California Cuisine is the popular result of the Golden State’s take on gastronomy. For an incredible Italian meal paired with an even better wine selection, check out Bistro Don Giovani in Napa Valley. Known for its fusion cuisine, stop by Koi in West Hollywood for baked crab rolls with edible rice paper. Any restaurant on Fisherman’s Wharf in San Francisco will offer some of the freshest seafood around. For an amazing outdoor artisan food fair, however, check out the farmers’ market.
There are numerous transportation options for getting to and around California. A highly accessible state, each region has several airports that have either direct or connecting flights to or from your destination. Los Angeles International Airport (LAX) serves the largest number of travelers in the state and is the most widely used airport in Southern California. San Francisco International Airport (SFO) is the second-busiest airport in the state, and serves the entire San Francisco Bay area, as well as many parts of Northern California. Flying may also be a reasonable option for in-state travel, as California consists of over 160,000 square miles of varied landscape. Due to the vast expanse of the state, a car is often the best mode of transportation. Trains and buses are also cheaper alternatives to getting around, with both local and regional stops throughout the state.
Depending on the elevation and proximity to the coast, California’s climate can range from subarctic to arid. The northern coast tends to have a Mediterranean climate, whereas further inland remains more continental. Los Angeles and San Diego areas tend to be semi-arid, while southeastern regions (Mojave Desert, Death Valley) have an extremely hot, arid climate. Only in the Cascades and Sierra Nevada regions can temperatures dip down into the low 40s during winter months. Spring and autumn months are typically when the hot, dry Santa Ana winds blow through Southern California and can spread the often-disastrous wildfires in the area. The best months to visit are May through October, as the late autumn and winter tend to be the rainy season.