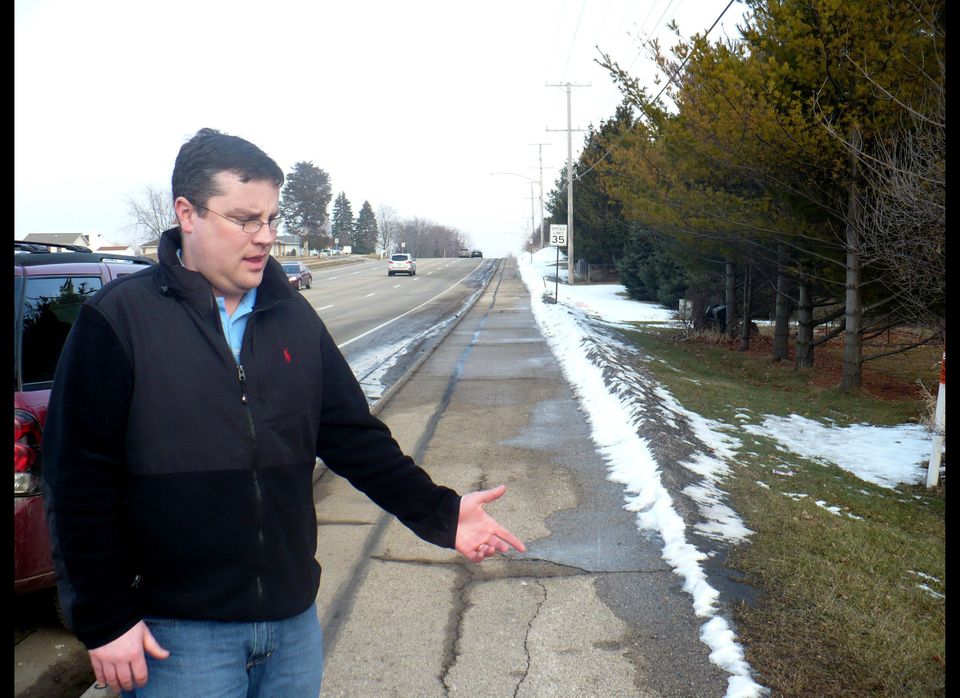 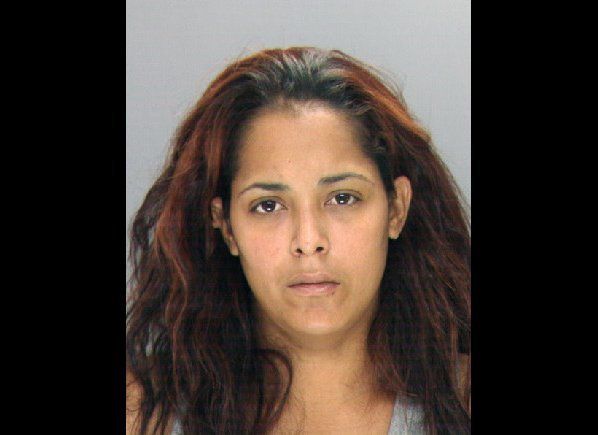 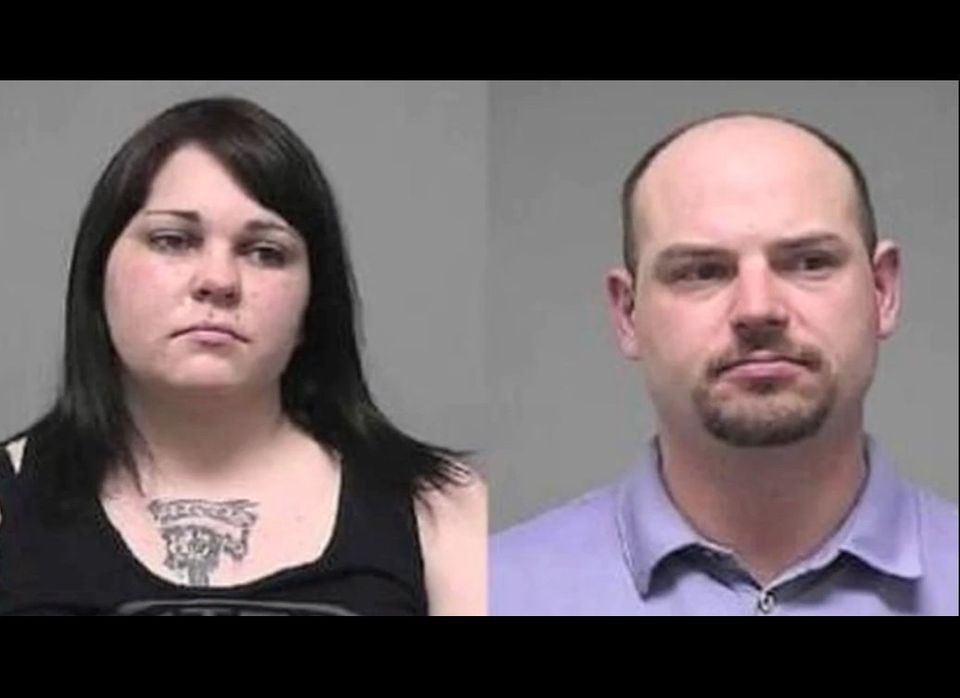 A woman in Merced, California, has been arrested on trespassing charges after she and an unnamed man allegedly twice triedsneaking into a hospital maternity ward using dolls as decoys.
The woman, identified by ABC30.com as Tonya Whitney Boehs, first tried getting into Merced’s Mercy Medical Center’s obstetrics unit last Saturday with her male companion. They doted on the fake babies by changing them and posing for photos, the station reported.
The suspects were turned away by a suspicious guard who snapped photos of them carrying the lifelike dolls, the Los Angeles Times reports.
Merced police are investigating if the pair sought to abduct a newborn, according to the Times.
The couple, clutching a diaper bag and carryall, apparently tried again on Monday. Boehs allegedly wore hospital scrubs, according to ABC30.com, but she aroused suspicion because the outfit didn’t match the hospital’s uniform.
They also got tripped up by claiming to have a non-existent appointment with an educator and presenting an outdated business card from the center’s director.
Boehs and her unknown accomplice never made it into the baby wing.
The intentions of the couple are unclear at this point, but Boehs told ABC30.com that it’s all a big misunderstanding.
Bob McLaughlin, spokesman for Mercy Medical Center, told the Merced Sun Star it’s the first time he’s heard of someone trying to gain access to a maternity ward with a doll.
“We do not why they were in the hospital,” he said.
Fearing a potential baby abduction, hospital staff alerted police and other area hospitals about the couple and sent photographs of them with their bogus babies.
“They acted like they were real,” McLaughlin told ABC News. “They hold them and hug them and change their diapers. It’s very odd.”
However, he’s also pointed out: “It’s not illegal to have a fake baby.”
Questionable Parenting
Starved Wisconsin Teen
Mike Vega points to the area of sidewalk in Madison, Wis., Wednesday, Feb. 15, 2012, where he discovered a starving 15-year-old after she escaped from her abusive father and stepmother last week. The severely malnourished teenager had been forced to stay in an unfinished basement for years and an alarm would sound if she went upstairs, police records say. The teen told authorities she ate what she could find in the garbage and on the floor of her father and stepmother's Madison home. Sometimes she was made to eat her feces and drink her own urine, according to a police affidavit. (AP Photo/Todd Richmond)
Carmen Ramirez
In this undated photo provided by the Philadelphia Police Department, Carmen Ramirez is seen. Police say the parents of a disabled 3-year-old Philadelphia girl who died weighing just 11 pounds have been charged with murder in what authorities are calling her starvation death. Police say the parents, 30-year-old Carlos Rivera and 27-year-old Ramirez, also face counts of involuntary manslaughter, endangering the welfare of a child and criminal conspiracy in the death of Nathalyz Rivera. She was found unresponsive Monday, Sept. 9, 2013, at the family's squalid home. (AP Photo/Philadelphia Police Department)
Michelle Windgassen; John Lewis
Michelle Windgassen, 27, and John Lewis, 32, were arrested on charges of endangering a minor while they were under the influence of drugs at a Louisville restaurant. Officers found Windgassen in the bathroom snorting heroin, and Lewis admitted snorting heroin a couple hours earlier.