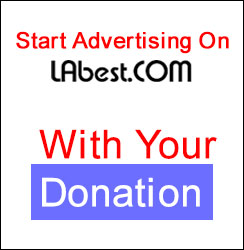 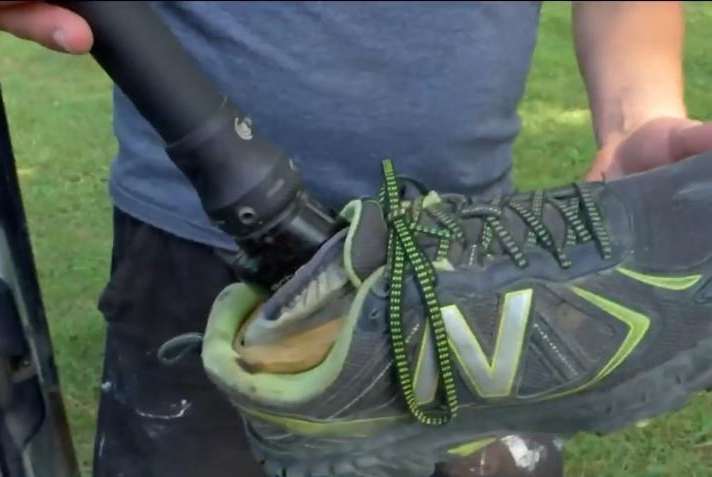 (UPI) -- An amputee who lost his prosthetic leg while skydiving was reunited with his limb thanks to a sharp-eyed Vermont farmer who found it intact among his crops.
Chris Marckres said he went for a tandem jump Saturday at Vermont Skydiving Adventures in Addison and didn't realize until he was safely on the ground that his prosthetic leg was missing.
"I think my adrenaline was so high and I was just so excited, I didn't realize I had lost it," Marckres told NECN/WYCN.
Marckres posted a plea on Facebook for local residents to keep an eye out for his missing leg, as replacing it would be expensive.
The post came to the attention of West Addison farmer Joe Marszalkowski, whose property is located near Vermont Skydiving Adventures. He searched his property Sunday and found the leg, which was completely intact and seemed to have incurred only a few minor scratches, among his crops.
"I was very grateful to have found it without running it over with a machine this fall during harvest," Marszalkowski said. "Or, God forbid, the combine sucked it up -- it would've destroyed it."
Marszalkowski met with Marckres on Monday to return the leg.
"I can't thank everybody enough, especially Joe. We kind of take for granted sometimes how many truly good people there still are in the world," Marckres said.