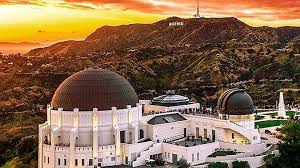 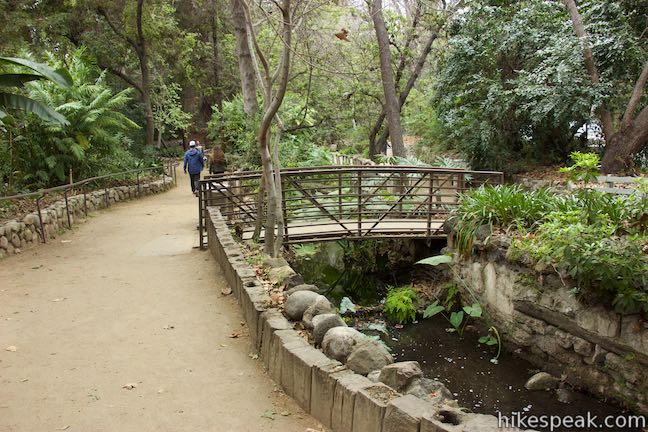 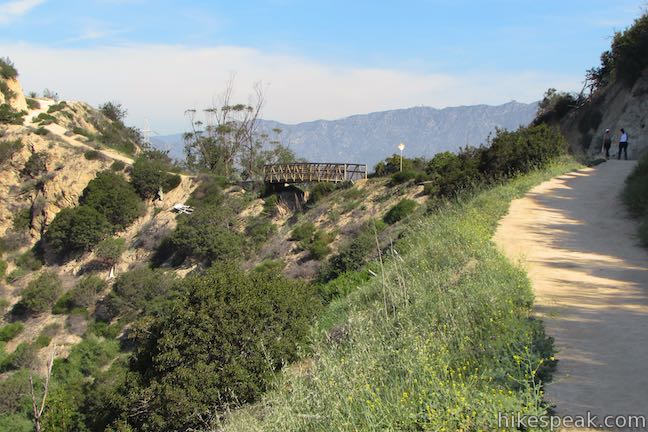 History
Originally a part of the Spanish land grant, Rancho Los Feliz, the park was named for its former owner, Colonel Griffith J. Griffith. Born in Glamorganshire, South Wales, Griffith emigrated to the United States in 1865, eventually, making a personal fortune in California gold mine speculation. In 1882, Griffith settled in Los Angeles, and purchased a 4,071 acre portion of the Rancho Los Feliz, which stretched northward from the northern boundaries of the Pueblo de Los Angeles. On December 16, 1896, the civic-minded Griffith bequeathed 3,015 acres of his Rancho Los Feliz estate as a Christmas gift to the people of Los Angeles to be used as parkland. The enormous gift, equal to five square miles, was to be given to the city unconditionally - or almost so.
" It must be made a place of recreation and rest for the masses, a resort for the rank and file, for the plain people," Griffith said on that occasion. " I consider it my obligation to make Los Angeles a happier, cleaner, and finer city. I wish to pay my debt of duty in this way to the community in which I have prospered."
Since Griffith's original gift, further donations of land, along with City purchases and the reversion of private land to public domain have expanded the Park to its present size. Col. Griffith died July 7, 1919, however, he had left a sizeable trust fund to complete the dreams he had for the park; specifically designating funds for the construction of a Greek amphitheater (the Greek Theatre, built 1930) and an observatory and hall of science
(Griffith Observatory, built 1935.)
Griffith Park stands today a monument to the dedicated vision of one man--Griffith Jenkins Griffith, Park Commission, civic philanthropist, advocate of parklands, and fervent speaker of recreation for the health of Los Angeles.
Attractions
Over the years recreational attractions have been developed throughout the Park, however an amazingly large portion of the Park remains virtually unchanged from the days Native American villages occupied the area's lower slopes. Today's Griffith Park offers numerous family attractions, an assortment of educational and cultural institutions, and miles of hiking and horseback riding trails, and provides visitors an ideal environment for enjoyable recreation activities.
WAYS TO GET HERE
Griffith Park lies just west of the Golden State Freeway (I-5), roughly between Los Feliz Boulevard on the south and the Ventura Freeway (SR 134) on the north. Freeway off-ramps leading to the park from I-5 are Los Feliz Boulevard, Griffith Park (direct entry) and Zoo Drive. Approaching the park on SR 134 eastbound, take either the Forest Lawn Drive or Victory Boulevard offramps. From SR 134 westbound, take Zoo Drive or Forest Lawn Drive. After leaving freeways, follow the signs into the park